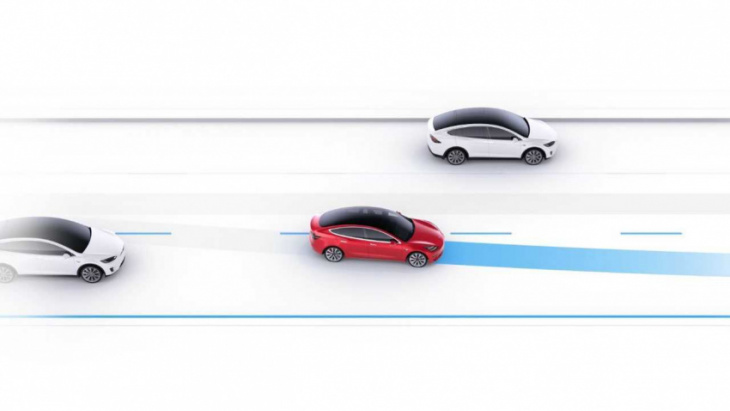 A Tesla owner sued the electric automaker over its self-driving claims, and now Tesla has had the opportunity to defend itself. Simply put, the automaker and software company explained that the failure to realize a long-term goal is not considered fraud.

Tesla has been under the microscope for years, and one reason people have remained skeptical is that CEO Elon Musk is extremely optimistic. The outspoken boss appears so excited about the future of his companies and the potential prospects that he makes “promises” that don’t come to fruition right away.

Musk tends to believe that just about anything is possible: landing and reusing rockets, implanting chips in the brains of animals (and eventually humans), digging transportation tunnels under major cities, and, of course, developing technology that will allow your car to drive itself.

While Musk and his companies have proven the naysayers wrong in most cases, though the timing has almost never been in line with the CEO’s lofty goals, Tesla’s cars still can’t drive themselves, at least not without human supervision and intervention. Many people have paid a lot of money for the Full Self-Driving (FSD) capability package, waited years for access to it, and it’s still not a Level 5 system, and it may never be.

Fast forward to the present, and a Tesla owner filed a class-action lawsuit claiming that the company has misled the public related to Autopilot, Enhanced Autopilot, and FSD. According to Electrek, Tesla filed just last week to have the case dismissed on the grounds that it has not committed any fraud.

Tesla believes that it’s making notable progress, and just because the technology isn’t yet meeting very optimistic goals, that doesn’t mean it’s non-existent or useless. The automaker explained in its motion for dismissal:

“Mere failure to realize a long-term, aspirational goal is not fraud.”

As Electrek points out, this may be the first time Tesla has used such language. Now that the company has gone public in saying that the technology is a “long-term goal,” it may prove somewhat difficult for such lawsuits to make headway, though we’ll have to wait and see how this all plays out.

In order for those suing Tesla to be successful, they’ll need to figure out how to prove that the company was purposefully misleading its owners from the start, rather than just lagging behind on perfecting increasingly difficult software.

Moreover, while Musk has promised feature-complete FSD (which isn’t necessarily Level 4 or Level 5) by the end of the year for a few years now, Tesla has never made an official statement with a drop-dead date for the technology to be “completed.”

Based on the way Tesla handles its other technology and over-the-air updates, FSD may never be officially complete, but rather, incrementally updated for the foreseeable future. What say you? Leave us your thoughts in the comment section below.

Keyword: Tesla Defends Its Self-Driving Goals And Progress Amid Lawsuit