The company has also significantly ramped up its production of Megapacks at the Nevada Gigafactory. 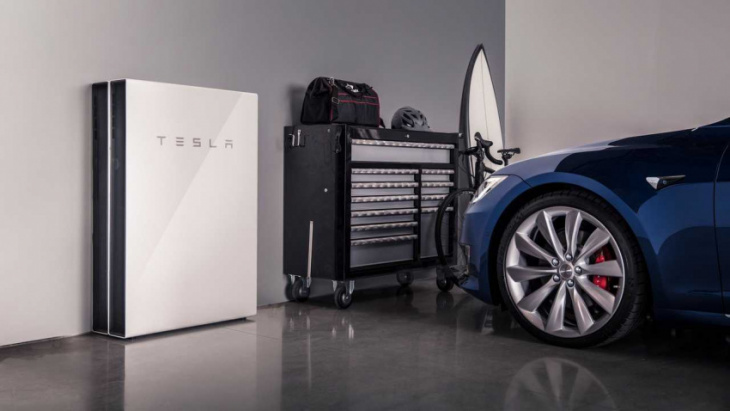 Ever since Tesla bought SolarCity years ago, there’s been some obvious controversy. This is especially true since Tesla’s energy business hasn’t yet exploded as its EV business has. However, Elon Musk has noted for years that the energy side of the business model will eventually become huge – potentially larger than the EV biz – and now it seems we may be seeing the beginning of a positive transition.

Tesla has a whole lot on its plate, and, no matter how many factories it opens, it can’t produce nearly as many cars as people are ordering. It also can’t bring new products to market as it struggles to produce enough of its current products. The global pandemic and major supply chain issues certainly haven’t helped. In fact, Tesla’s now talking about getting into lithium refining to make sure it has enough battery materials going forward.

In the midst of all the chaos, which finally seems to be subsiding, it’s now being reported that Tesla’s Gigafactory in Nevada is finally cranking our residential Powerwall batteries and commercial Megapacks in much higher volume.

Due to some changes to the leadership at Tesla’s factory in Sparks, Nevada, we now have some new information related to the company’s energy business. New Vice President of Gigafactory operations Hrushikesh “Hrushi” Sagar recently headed up a meeting with employees, and CNBC was reportedly able to get ahold of the audio of the meeting, as well as related documents.

After discussing Tesla’s successful vehicle output at the Fremont Factory, Sagar added that the Gigafactory in Nevada produced a whopping ~283,000 EV powertrains in Q2 2022 alone. He also said the facility is able to consistently produce nearly 9,000 battery packs per week.

If that’s not enough, Sagar continued by sharing that the factory is producing over 6,500 Tesla Powerwalls each week. The company produced 37,600 of the home batteries in Q2 2022, and a 22 percent increase is expected for Q3 2022. Meanwhile, it was also reported that Tesla is on target to make 442 Megapacks during the same quarter, which, if successful, will mark an 85 percent increase from Q2 2022.

Sagar wouldn’t share where Tesla’s next Gigafactory will be located. However, he did say that he already has some candidates in mind, mentioning North America before moving on.