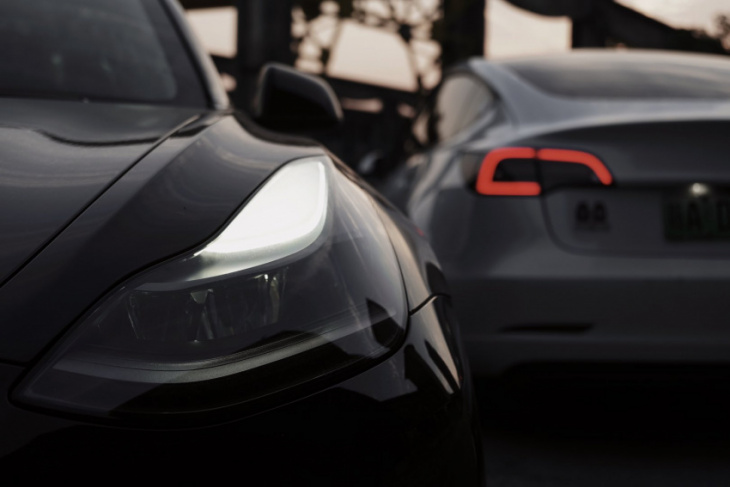 Tesla China has denied local reports claiming that orders for its vehicles have been lower than expected despite last month’s price cuts. The statements come amidst rumors that the electric vehicle maker is considering another set of price reductions for the Made-in-China Model 3 and Model Y as a means to boost interest in the vehicles.

Tesla China initiated a serious round of price reductions for the domestically produced Model 3 sedan and Model Y crossover last month, effectively bringing the cost of the vehicle’s base variants into the range of the country’s new energy vehicle (NEV) purchase incentive, which is expected to expire at the end of the year.

A number of additional perks were introduced by Tesla China to encourage customers to purchase its vehicles. Discounts for inventory cars that are delivered by the end of the year were rolled out, and a dedicated Referral Program was also launched.

Considering these alleged circumstances, Huxiu claimed that Tesla China would probably initiate another round of price cuts in the coming weeks to boost demand for its EVs. The publication further claimed that the Model 3 is losing its appeal to the local market amidst a wave of competitors and that Tesla Stores are only receiving a few visitors per day.

Tesla China has issued a response to the Huxiu report, telling Sina Finance that the tech outlet’s claims were false. Tesla China, however, did not provide details such as how many orders it has received since its recent round of price cuts for the Model 3 and Model Y.

Ultimately, Tesla China’s statement may hold some water. Following Tesla’s price reductions last month, local electric vehicle makers such as NIO, XPeng, and Li Auto all saw a dip in their respective deliveries. Gao Shen, an independent analyst in Shanghai, noted then that the trend was likely affected by Tesla China’s price cuts. With this in mind, something does not seem to add up very well if Tesla China is seeing a drop in demand while its rivals in the EV sector are also seeing a dip in deliveries.

Tesla’s fourth-quarter results for China would likely be extremely interesting.