Franz von Holzhausen says the Cybertruck may not look it, but it is "incredibly aerodynamic" and "incredibly functional."

Tesla’s design boss Franz von Holzhausen was recently interviewed by CNBC at the Petersen Automotive Museum, which is currently hosting the largest ever Tesla exhibit.

A more fitting location would be hard to find as the museum has the most significant Tesla cars to date on display, including prototypes and production models. In the interview, the Tesla Chief Designer talked about several of the projects he has been involved with at the company, and the Cybertruck inevitably came up.

Actually, a large part of the video is dedicated to Tesla’s electric pickup, and von Holzhausen shared several interesting insights about it, including the design (of course) and the production version that everyone is waiting for. When asked about the Cybertruck’s looks, he pointed out that it is a vehicle designed according to the form follows function principle, particularly with regard to the manufacturing method.

“Cybertruck is really born out of the idea of a different way of manufacturing a material that put the toughness on the outside. So we really wanted to use stainless steel as a material so that the hardest part of the vehicle was on the outside, not the delicate paint. And it felt right for a truck that’s used in like a Swiss army knife in any kind of environment, it has to be tough.” 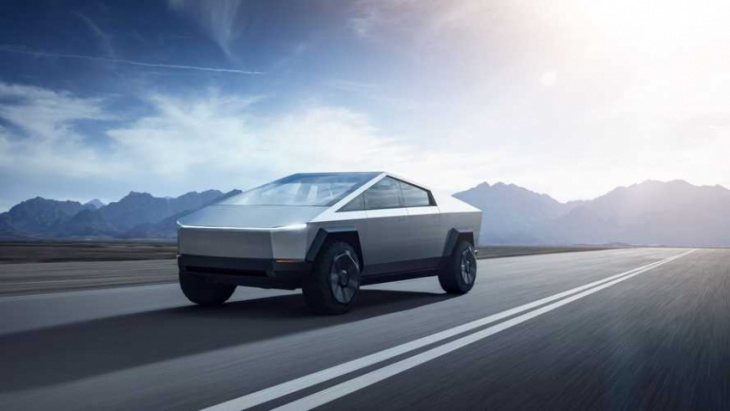 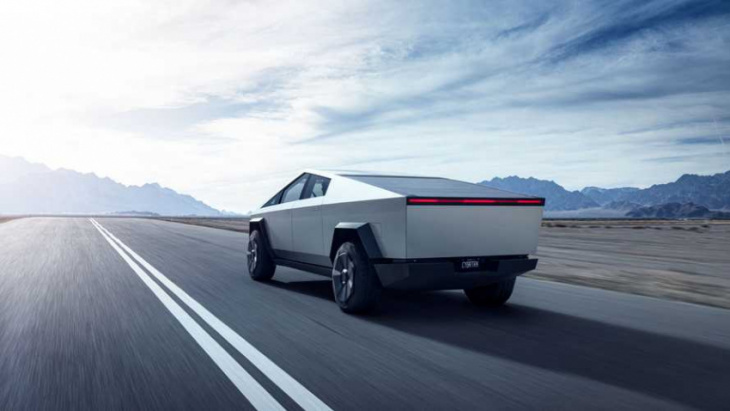 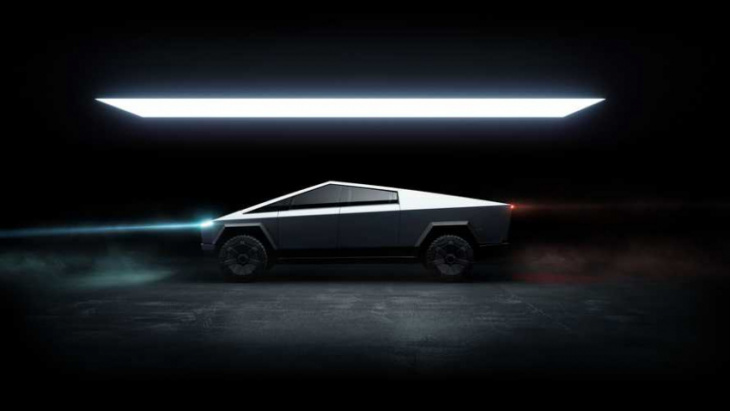 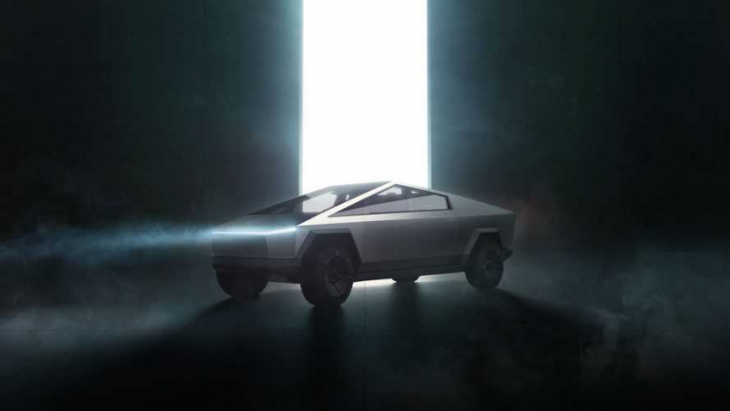 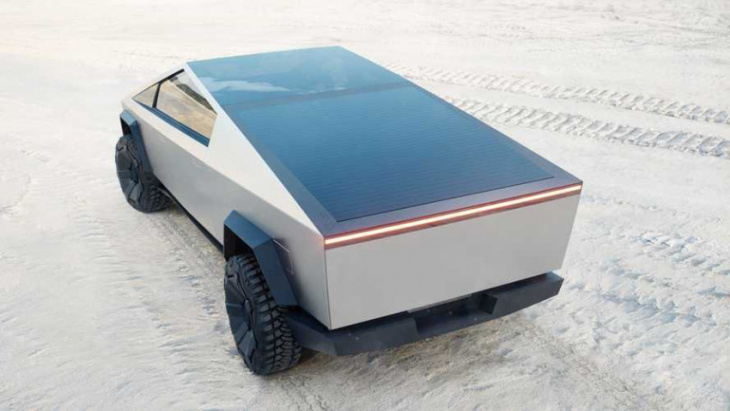 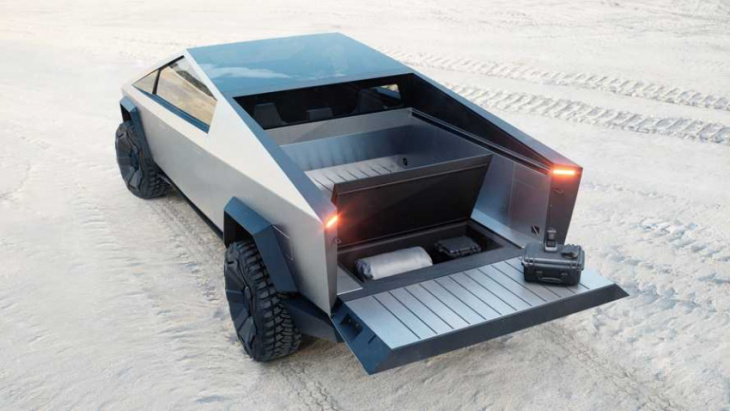 Building a vehicle with a stainless steel body is no easy feat, and von Holzhausen said this is one of the reasons why it has taken so long for the Tesla Cybertruck to start production.

The unusual shape of the vehicle is a side effect of the manufacturing, but Tesla’s design boss says it’s a positive one. The Cybertruck is clearly a fresh take on a very conservative type of vehicle, and Franz von Holzhausen says the model “was also a chance to break the paradigm of what pickup trucks have been for the past 60 or 70 years.”

Fortunately for fans of the Cybertruck’s looks, Tesla’s Chief Designer noted that the production model will be very similar to the original prototype, with some minor changes. He also noted that Tesla’s electric truck may not look it, but it is “incredibly aerodynamic” and “incredibly functional.”

“There’s a lot of new things in Cybertruck. When we’re reinventing a product, sometimes we have to go through these processes just to prove it out. We had this idea that making an exoskeleton vehicle could work, and so we’ve been using that time to make sure that that actually is working. And the Cybertruck will look, for all intents and purposes, just like the one behind us, maybe slightly smaller, a few percentages. But in general, this is what the truck will look like.”

Franz von Holzhausen touched on many more topics in the interview, including the polarizing design of the Tesla Cybertruck—he says that wasn’t the idea behind it—how everything fell into place after the first sketch and his favorite Tesla design: “Favorite one is the one that is coming. I think that I can’t talk about.”

Every EV Launched While the Tesla Cybertruck Was Delayed