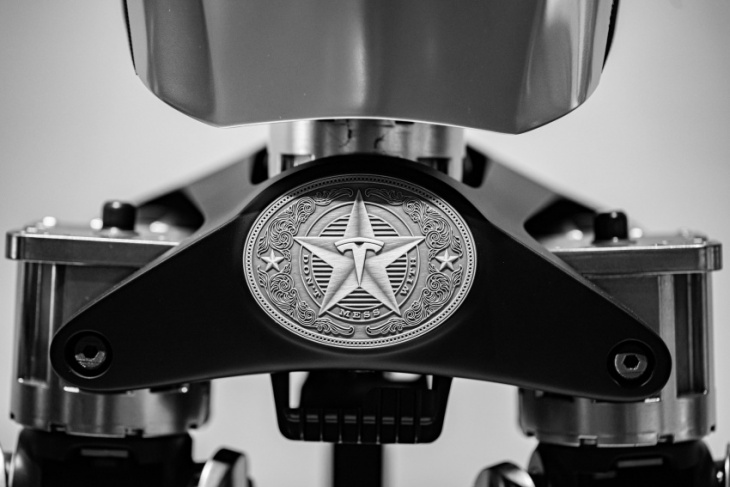 Tesla stock (NASDAQ:TSLA) has taken a beating this year, and it has been made more painful due to CEO Elon Musk’s acquisition of social media company Twitter. Amidst reports that Musk’s bankers and advisers are considering the idea of replacing some of the CEO’s high-interest Twitter debt with new margin loans backed by TSLA stock, some of the company’s retail shareholders are unsurprisingly split.

Elon Musk has noted in the past that he values Tesla’s retail investors, so much so that he noted that the company’s retail shareholders actually understand the EV maker better than Wall Street at times. This is among the reasons why Tesla retail investors banded together last month to push for a TSLA share buyback. Backers of the initiative include billionaire Leo KoGuan, who is believed to be Tesla’s third-largest individual shareholder.

Tesla board is missing in action (MIA)!The market is NOT normalThat is why it is imperative the board is doing the buyback nowNow means nowNot hypothetical, NEW retail investors bought high and forced to sell low, not those who bought Tesla @$4 or less and sold them @$400 https://t.co/D3FD4AhVlt

Tesla shares have continued to feel pressure this week, and on Wednedsay, KoGuan reiterated his argument that it is imperative for Tesla to initiate a stock buyback now. Other notable bulls, such as Wall Street veteran and the Managing Partner of The Future Fund LLC Gary Black, on the other hand, lamented Tesla’s continued lack of communication. Tesla’s lack of a PR has resulted in narratives such as Tesla China’s alleged demand issues spreading without much pushback from the EV maker.

I love the idea of both Gary and Ross as Board Members of Tesla, representing us retail investors. Been in situation rooms with both of them, and they complement each other very well. Excellent idea, @KoguanLeo

Amidst these circumstances, longtime TSLA bull Ross Gerber of Gerber Kawasaki, who has defended the EV maker against its most ardent bears for years, suggested that it’s time Tesla investors actually had a voice on the company’s Board of Directors. In a later comment, KoGuan suggested that either Gerber or Black may be good choices to represent retail shareholders on Tesla’s Board.

Its time tesla investors have a voice on the BOD.

Seemingly echoing Elon Musk’s “vox populi” stance, Managing Partner at Good Soil Investment Management Matt Smith later posted a quick Twitter poll asking the Tesla community if it would support a shareholder resolution to add a voice representing retail investors to the Tesla Board of Directors. As of writing, the results of the poll were overwhelmingly in favor of the proposal, with 50.9% of the votes being “Yes” and 32% being “No.”

As highlighted by @KoguanLeo, it seems that retail sentiment is for the first time in recent memory starting to turn negative about @elonmusk and the BoD's silence re: stock sales and a buyback.Would you support a shareholder resolution to add @garyblack00 to the TSLA Board?

Disclosure: I am long Tesla.

Keyword: Tesla bulls call for retail investors presence in TSLA Board of Directors