On the opening day of the case, the court was informed that Musk's huge pay wasn't related to hours worked. 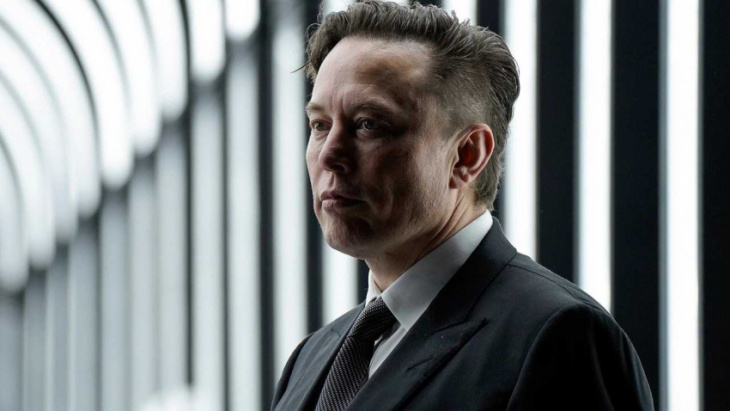 A Tesla shareholder aims to convince a court that CEO Elon Musk’s massive pay package should be eliminated. The CEO doesn’t take a real salary, rather, he has a $56 billion pay package, which he gets if he (Tesla under his leadership) succeeds at various pre-determined tasks or milestones.

Basically, Musk gets permission to buy 1 percent of Tesla’s stock shares at a very large discount every time he meets a certain target. If he misses the target, he gets $0. Thus far, Musk has proven he can lead Tesla to incredible heights. The electric automaker has hit 11 of the 12 total milestones and was briefly worth more the $1 trillion.

The shareholder, Richard Tornetta, believes that the Musk pay package is ridiculously huge and that Musk helped piece it together to ensure that he’ll make enough money to get to Mars. Tornetta also believes Musk wrongly convinced investors to approve the pay package, which is one of the largest of its kind in history.

The trial just began in Delaware on Monday, November 14, 2022. According to Reuters, a Tesla director and former executive took the stand to defend Musk’s large pay package. The director explained why, as part of the deal, Musk didn’t have to commit to a certain number of working hours.

Musk runs several companies, and he can’t be full-time at all of them all the time, but it’s well-known that he works very long hours and rarely takes time off. The CEO admitted in 2021 during his deposition that the Tesla board didn’t mandate a certain number of hours for him or expect him to punch into or out of a time clock.

Todd Maron, a former lawyer for the automaker also spoke on the first day. He shared that as far as he was concerned, it made no difference what Musk did with the money if he got the pay package. If he was successful and met all the requirements, Maron feels that using the money for something Mars-related wouldn’t bother him. In the end, the money is Musk’s if he earns it.

Reuters notes that there’s extra attention on the situation now as Tesla shareholders may be concerned Musk has even less time for the electric automaker. The CEO has been working long hours out of Twitter’s offices rather than Tesla’s.

According to legal experts cited by Reuters, Musk is in a better legal position with this case than he was related to the recent Twitter deal since company boards have plenty of leverage regarding pay packages. However, it may be about three months after the trial before there’s an official decision, and then there could be appeals.

Chancellor Kathaleen McCormick of Delaware’s Court of Chancery, the same judge on the Twitter case, will be making the final decision regarding Musk’s pay package. Tesla’s Chief Financial Officer Deepak Ahuja and Chair Robyn Denholm are expected to testify today.