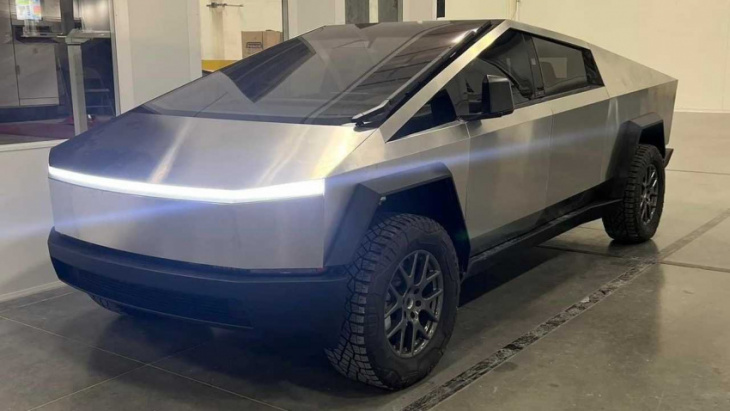 According to a recent report by Electrek, Tesla alerted the US Federal Communications Commission (FCC) that it will be introducing a new radar early next year. The publication writes that this may be cause for concern related to Tesla’s Full Self-Driving hardware suite, which could potentially require updating in the future.

Tesla removed the radar from all of its vehicles in favor of a new, camera-based vision-only hardware setup. While some skeptics assumed the lack of radar would make Tesla’s advanced driver-assist systems falter, that hasn’t necessarily been the case. In fact, while Tesla lost its recommendation from various safety organizations upon removing the radar, the recommendations were once granted after successful testing. More recently, Tesla started removing the ultrasonic sensors on its cars as well.

The US EV producer said for years that its cars were coming off the assembly line with all the hardware necessary for Full Self-Driving capability (FSD). However, that has been proven false, as some cars needed an upgrade to their computer. The fear is that in order for Tesla’s FSD to be increasingly successful, more cars may eventually need hardware upgrades. Currently, Tesla is improving the safety system primarily via free over-the-air software updates.

Flashback to about six months ago, and Tesla submitted a filing with the FCC about a new radar it may use in its vehicles. The FCC granted it confidentiality, so information about the plans couldn’t be revealed.

In a more recent letter to the FCC dated November 18, 2022, Tesla requested an official extension to the original agreement, which would have expired today, December 7, 2022.

The letter notes that to curb any “unnecessary disclosure and competitive harm” ahead of the new product’s launch, it would like the information to remain confidential for an additional 60 days. The letter says Tesla will market the product in mid-January 2023.

At this point, while some people may be concerned about this “new radar,” we have no indication whatsoever of how it will be used. It may or may not have anything to do with Tesla Autopilot or Full Self-Driving.

Tesla plans to bring a new version of the Model 3, as well as the sought-after Cybertruck to market next year. It’s also constantly updating the hardware and software on its vehicles. To be clear, the company’s “Hardware 4” system is supposed to debut on the Cybertruck in 2023.

Once again, we’ll have to wait and see what becomes of the new radar system. Perhaps we’ll learn more from Tesla in about a month. In the meantime, what’s your take? Scroll down to the comment section and let us know what you think.