Tesla will drastically ramp up battery production at its Gigafactory in Nevada, USA, on the back of a US$3.6 billion ($A5.1b) investment.

It will also build its first “high-volume Semi factory” in Nevada, as deliveries of the brand’s long-awaited heavy hauler ramp up.

The investment will be used to build a factory capable of producing 100GWh worth of next-generation ‘4680’ battery cells (used in some American models, not in Australian-delivered cars) per year when completed, almost triple what the existing Nevada Gigafactory can produce.

At launch in 2014, the Nevada Gigafactory was capable of producing 35GWh worth of batteries per year, enough to power roughly 500,000 electric vehicles. 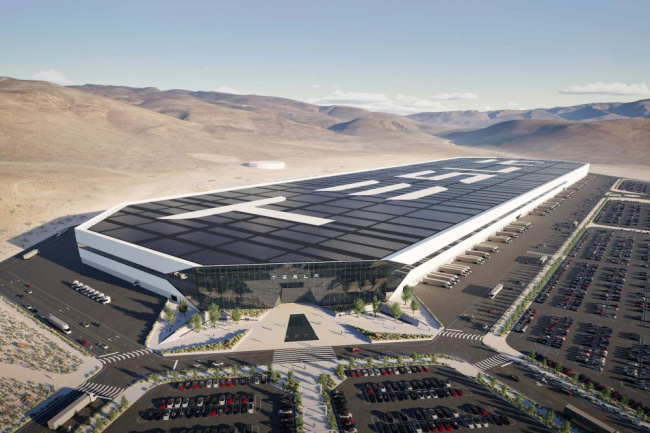 Tesla says it’s poured US$6.2b into the plant between 2014 and 2023. The facility has produced 7.3 billion battery cells since it went live, along with 3.6 million electric motor drive units.

Along with the existing Model S and X, and Model 3 and Y, the brand will soon need to produce enough batteries to start delivering the Cybertruck pickup truck and Semi truck.

Production of the Cybertruck is expected to start in Texas during the middle of 2023 at the recently-opened Austin plant, although it has been delayed a number of times since reveal in 2019.

As for the Semi? The first examples were delivered to Pepsi on December 1, 2022, having been revealed in 2017. 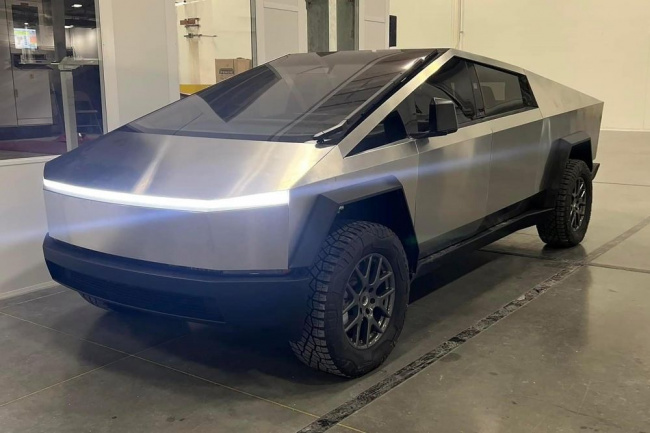 Tesla says it uses less than 2kWh of energy per 1.6km even when fully loaded with a 37,200kg gross combination weight, and can be charged up to 70 per cent in 30 minutes using what the company is now calling its Tesla Semi Charger.

Tesla recently published additional pictures and video of the Semi, and its appearance remains much the same as what was initially promised.