It represents the start of a new era for Volvo. 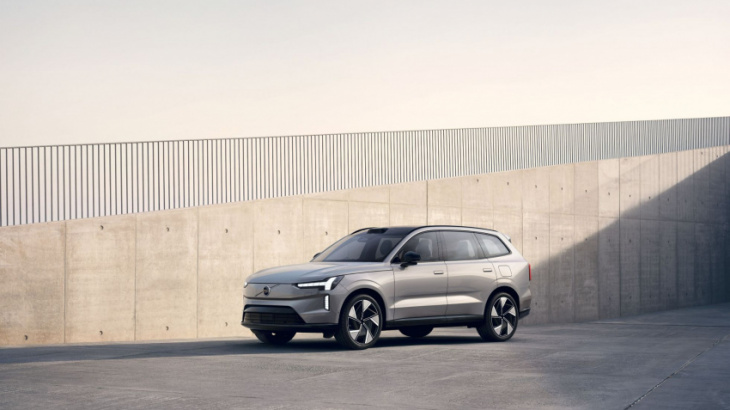 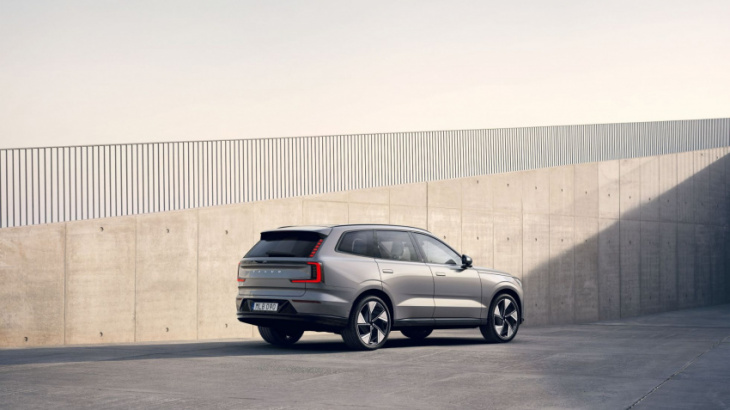 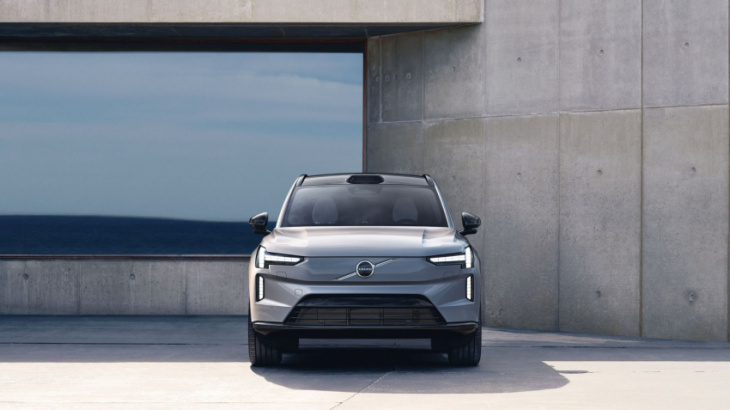 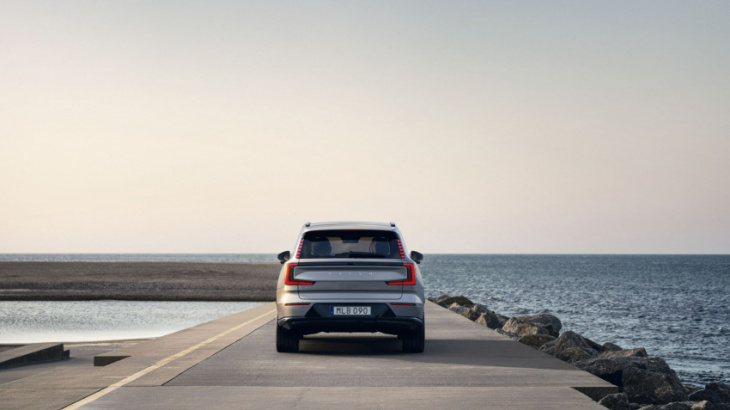 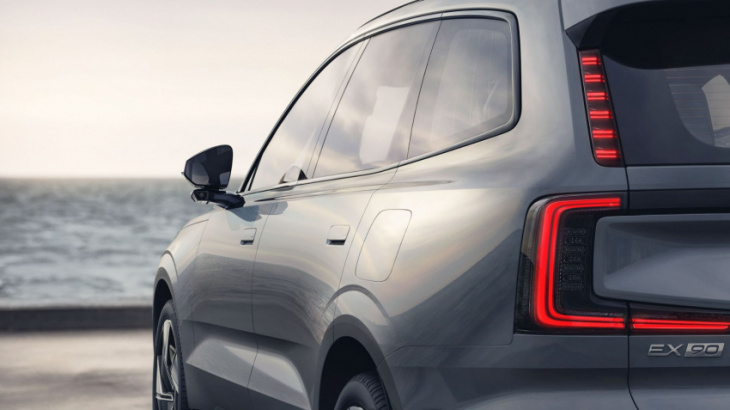 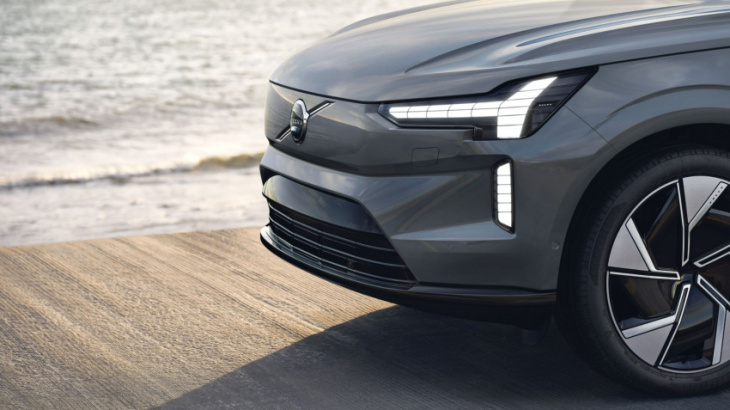 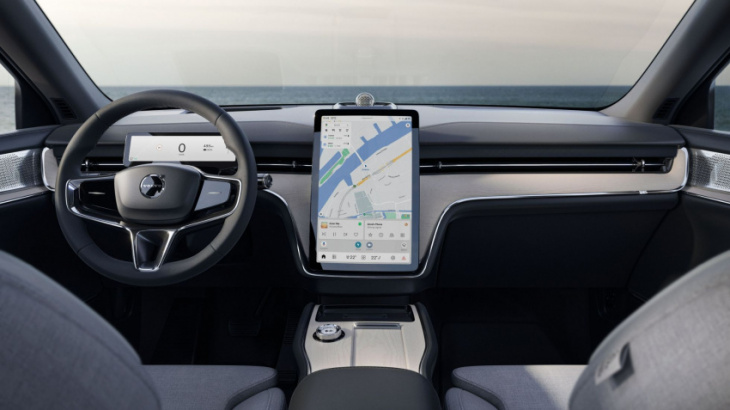 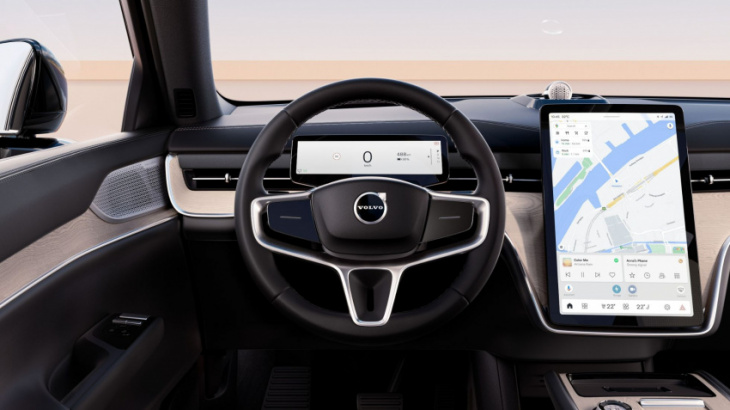 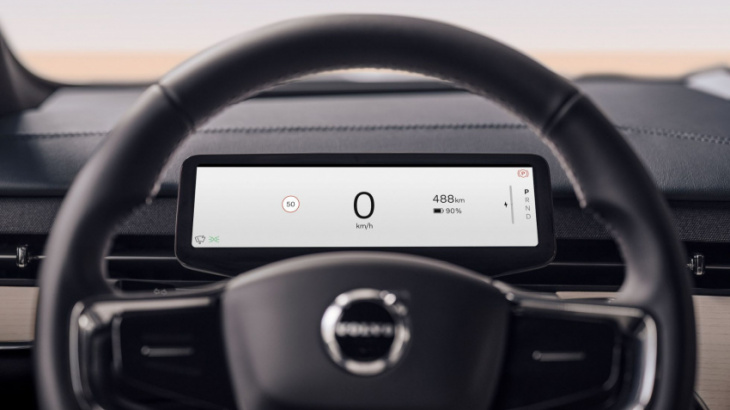 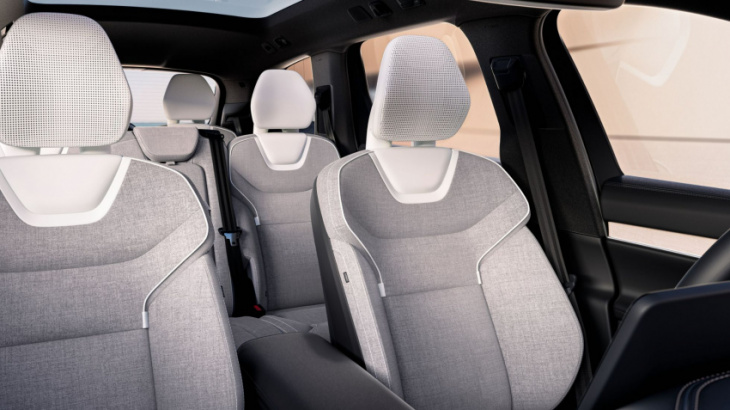 Volvo is religiously sticking to its promise of launching a new electric vehicle each year as it readies itself to become a full-EV manufacturer by the end of the decade.

With that said, there's a new star in the form of the new seven-seater SUV that carries the EX90 nameplate. Though it resembles its ICE-powered XC90, it sits on a brand new platform and was unveiled for the world to see in Stockholm.

The numbers first: The EX90 delivers up to 600 km of driving range, thanks to a 111 kWh battery pack that powers two permanent magnet electric motors capable of gushing out 380 kW of power and 910 Nm of torque. The battery can be recharged from 10 to 80% in under 30 minutes and, for the first time in a Volvo car, the EX90 comes with hardware that allows bi-directional charging.

It uses the vehicle's battery as an extra energy supply to power any electric device, including another electric Volvo car.

The EX90 was built using around 15% recycled steel.

Apart from that, Volvo says the advanced EX90 is out of this world and will understand drivers and their surroundings to keep them safe, thanks to the brand's latest sensing technology inside and outside of the car. It features high-performance core computers, where Nvidia Drive runs Volvo Cars' in-house software to create a real-time, 360-degree view of the world.

The interior contains special sensors and cameras that work hard to detect if the driver is distracted, tired or inattentive. If any of these are detected, the EX90 will alert the driver by nudging them and then a more insistent alert will follow. If it's a case of the unthinkable, it will safely stop and call for help.

The masters of functional minimalism.

The interior has a 14.5″ centre screen with built-in Google apps and services. The screen is a gateway to the vehicle's functions and other features such as Wireless Apple CarPlay, standard 5G connection, Bowers & Wilkins audio system featuring Dolby Atmos as a Volvo-first, head rest-integrated speakers and phone key technology.

At this stage, there is yet to be any word on local availability and pricing information; however, when it's finally considered for the local market, it will rival other electrified SUVs currently on the market.