The Captain adds to incredible resume' with series championships in both major series in same season. 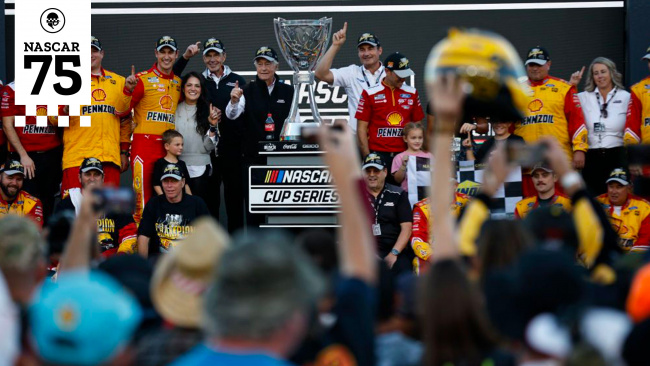 When it comes to motorsports, Roger Penske seemingly has it all. He owns the world’s most iconic racetrack, Indianapolis Motor Speedway, as well as the top American open-wheel series, IndyCar.

He also owns the most successful IndyCar team ever, appropriately named Team Penske. His teams have earned 17 IndyCar championships and 230 race wins in the series, as well as taking the checkered flag at the Indianapolis 500 a record 18 times. 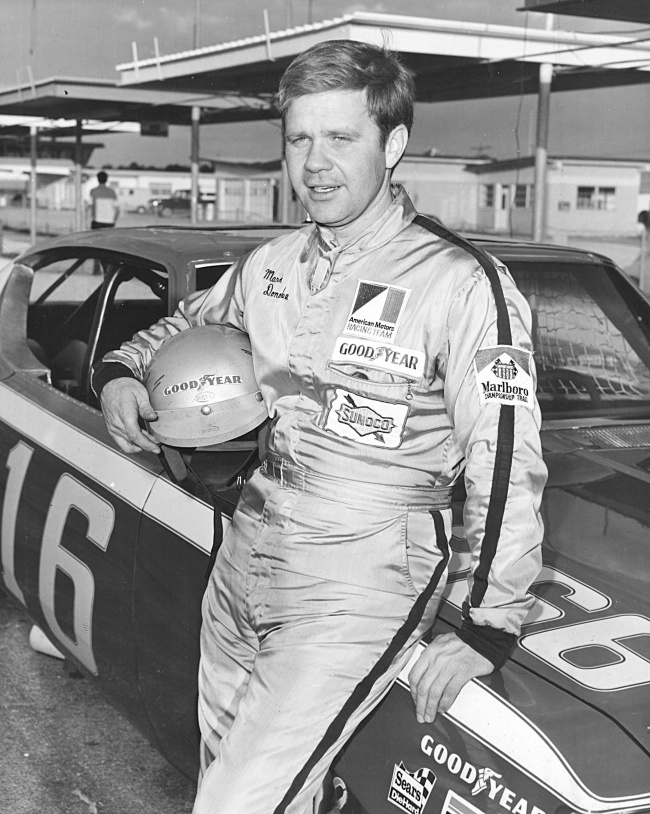 All told, Penske has earned nearly 550 wins as a team owner in various racing series.

But there’s one thing the man they call “The Captain,” who as a billionaire could buy pretty much anything he wants, was never able to have until the 2022 racing season, winning the championship in both IndyCar and NASCAR in the same season.

He now has Logano and IndyCar driver Will Power to thank for that. 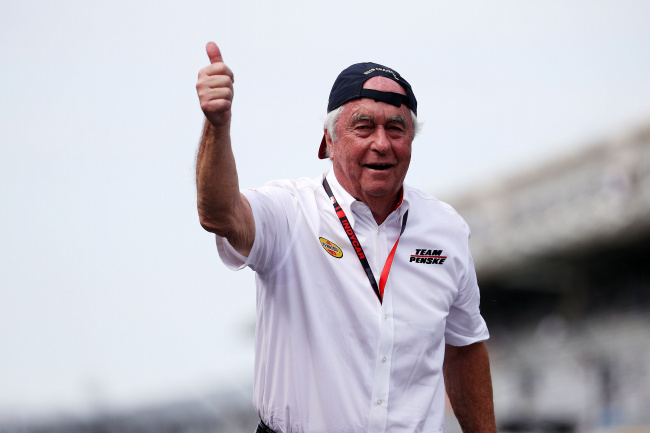 It was a crowning achievement for the soon-to-be 86-year-old Penske (his birthday is February 20).

Roger Searle Penske has built his racing dynasty in much the same way that he’s built his non-racing business dynasty, which includes a number of businesses, starting with the parent Penske Corporation, dozens of auto dealerships and auto service centers throughout North America and Europe, as well as one of the largest and most successful truck and vehicle leasing companies.

He also has a private collection of race cars and regular street cars—including some of the most rare cars ever made—that reportedly numbers well over 200 vehicles. He even has a public street named for him—Roger Penske Drive—in Santa Ana, California.

A lifelong Republican and conservative politically—he received the Presidential Medal of Freedom from President Donald Trump in 2019—according to Forbes, Penske is worth an estimated $2.8 billion. He has been married twice and is the father of five children.