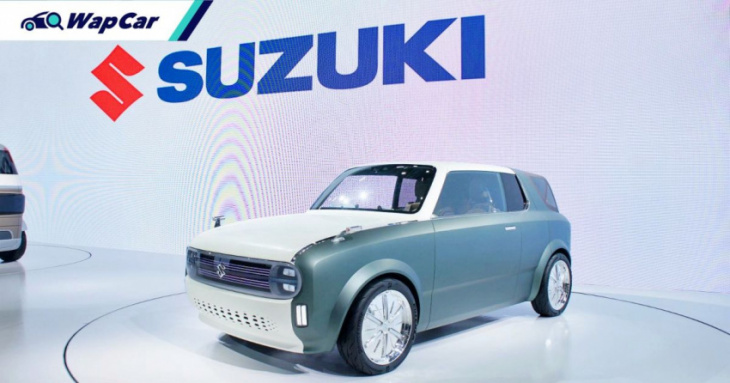 Suzuki will be launching an affordable battery electric vehicle (BEV, or battery EV) co-developed with for the Indian market by 2025, reports Japan’s Nikkei.

This comes after Suzuki’s announcement to build a RM 4.1 billion electric vehicle battery plant in Gujarat. The battery plant will be be established by Suzuki Motor Gujarat Private Limited, subsidiary of Suzuki for automobile production in India.

Construction of the battery plant will be completed by 2026. 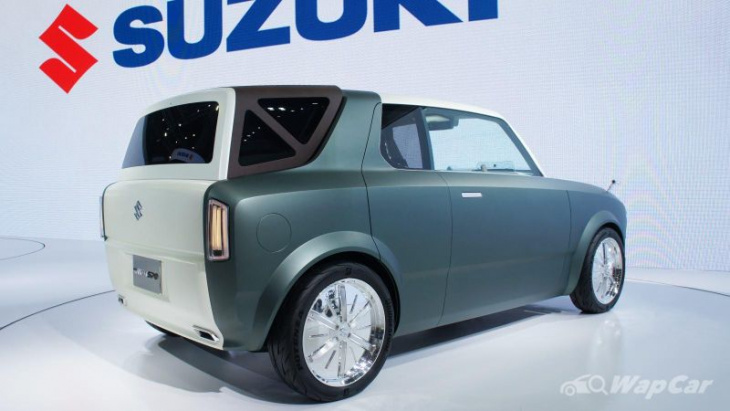 The batteries produced by the Gujarat plant will be installed in electric vehicles produced at a separate, new RM 6.2 billion vehicle manufacturing plant that is also under construction in Kharkhoda, Haryana. 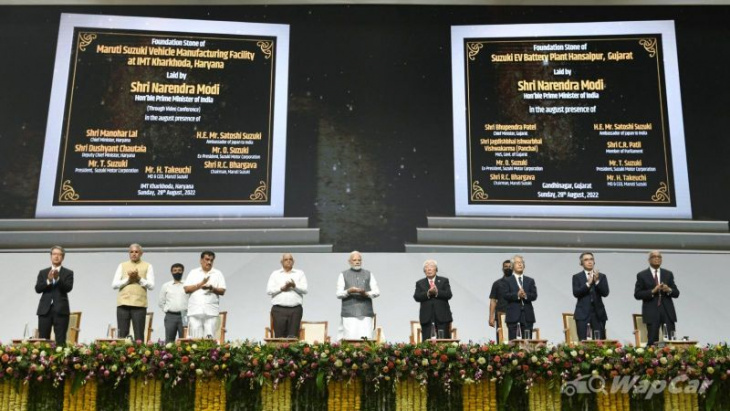 The company did not reveal the EV model that will be produced there, but the aforementioned report by Nikkei says the vehicle(s) will be built on a dedicated platform co-developed with Toyota, which Suzuki has a contract manufacturing agreement with. A compact EV SUV is also rumoured to be part of Suzuki’s upcoming EV range in India.

India is Suzuki’s most important market, selling 1.11 million cars there in 2021. In terms of sales volume, India is more important to Suzuki than Japan, which sold 1.04 million cars in 2021.