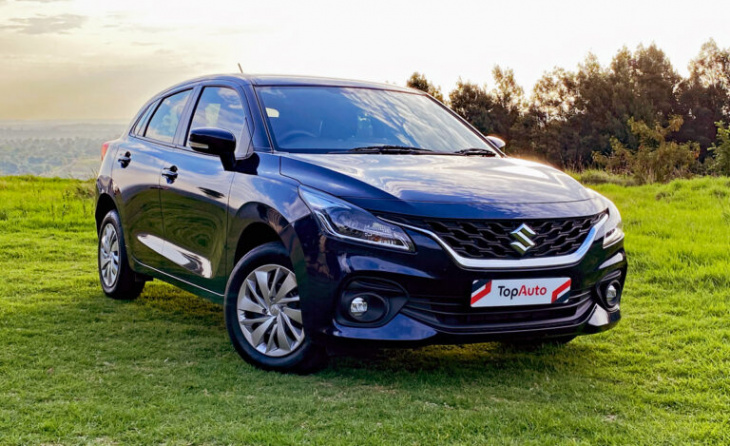 The Suzuki Baleno has enjoyed healthy demand since its initial launch in 2016, and after recently being on the receiving end of a major update, the second generation looks set to continue its upward trajectory on the country’s sales charts.

For 10 days, we lived with the most affordable GL variant that retails for R231,900 and it did everything you could ask from a pocket-friendly hatch.

A new lease on life

For the second generation, the Baleno gained a fresh face thanks to a restyled grille and headlights, and new taillights provide an updated look to the back.

On the base GL, the 15-inch steel wheels are decorated with plastic covers and fog lights are surrounded by black plastic, but stepping up to the GLX will bring alloy wheels and chrome highlights to the exterior.

Inside the cabin, the first things you notice are just how roomy the Suzuki is and that the seats are larger and more supportive than most other hatchbacks in this price bracket.

Without needing to move the seats, the rear bench is spacious, too, and a surprisingly deep boot provides ample storage area. 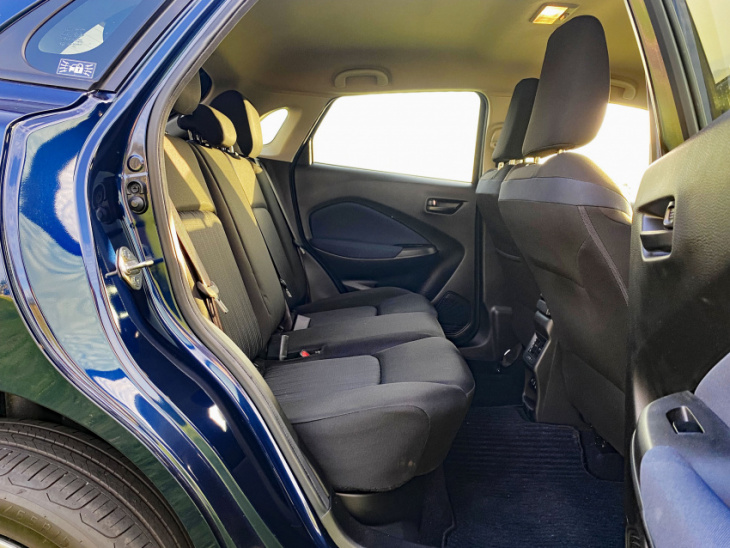 The Baleno, even in entry-level guise, further packs an impressive spec sheet for the price bracket.

A reverse camera, climate control with rear vents, and two USB ports for the back seats are also standard, and not often found on cars playing in this league.

Other highlights were the carbon-like wrapping around the aircon vents and centre console, as well as the blue dash and door inserts that lent the cabin a sporty look. 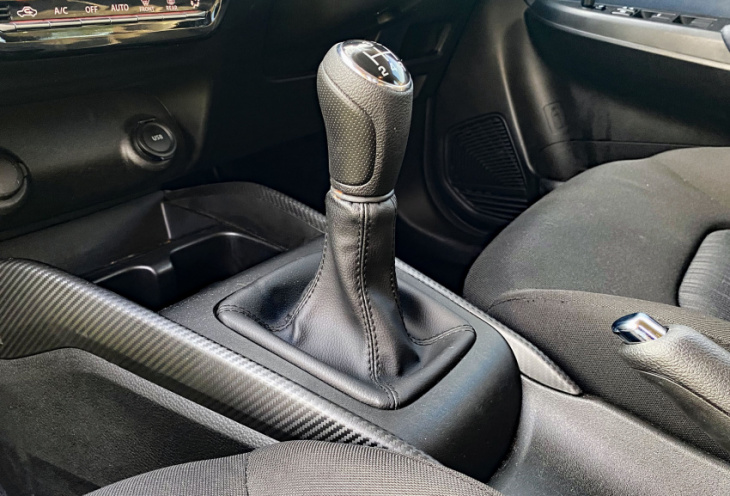 Across the range, the Baleno gets a 1.5-litre, naturally-aspirated petrol engine between the front wheels which is rated for 77kW and 138Nm.

In this case, the five-speed manual version came through the garage and it proved frugal without the need to be overly mindful of your accelerator inputs.

The ride is agreeable as well, and it doesn’t come across as being terribly down on power as there were a few occasions it made me double-check what speed I was doing to ensure I was still within the bounds of the law. 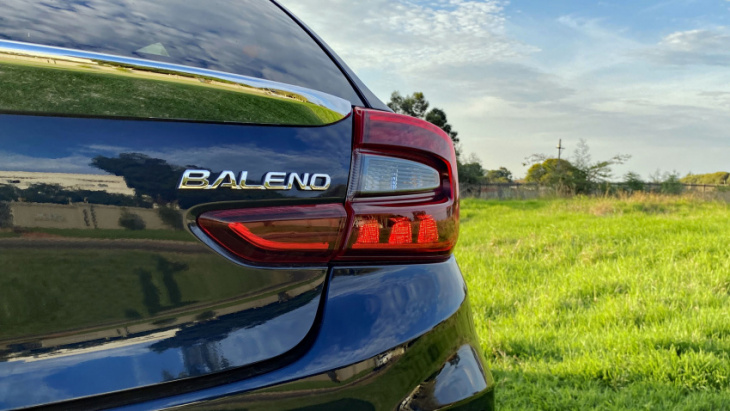 The hatchback landscape in South Africa is feverishly competitive, especially in the class where this Suzuki finds itself.

However, the new Baleno is spacious and brings just enough amenities to the table that you’re not feeling skimped.

Paired with an economical motor and good looks to match, the hatch poses great value for its window sticker and we don’t see it losing favour in the eyes of car buyers any time soon. 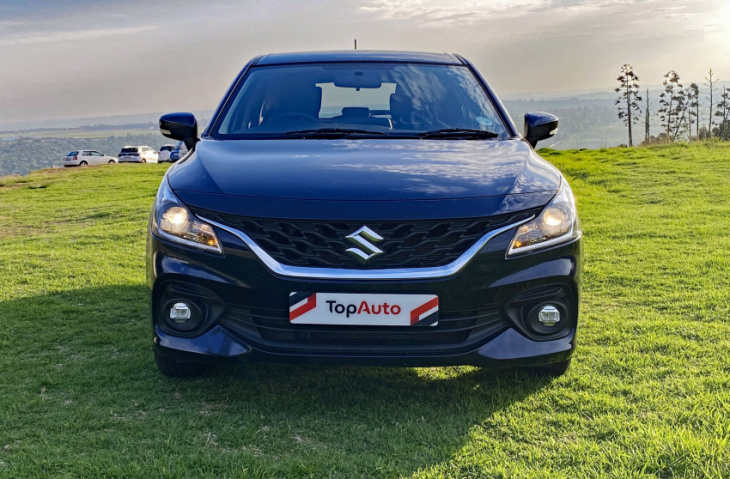 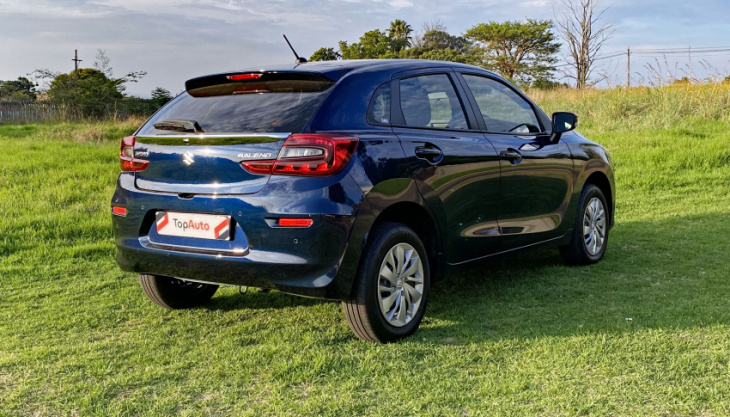 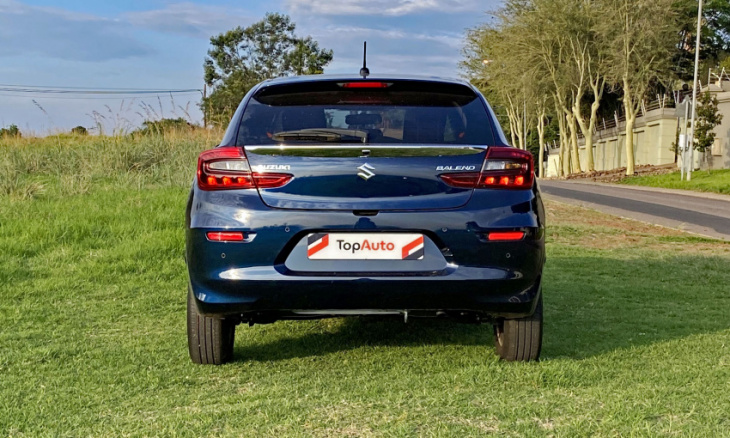 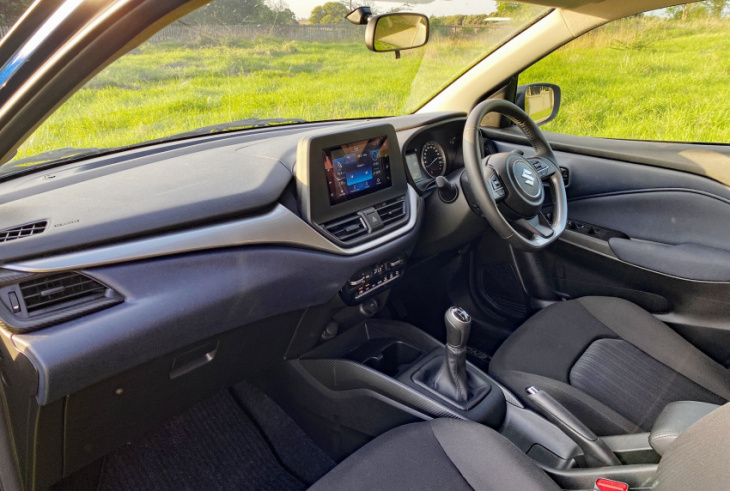 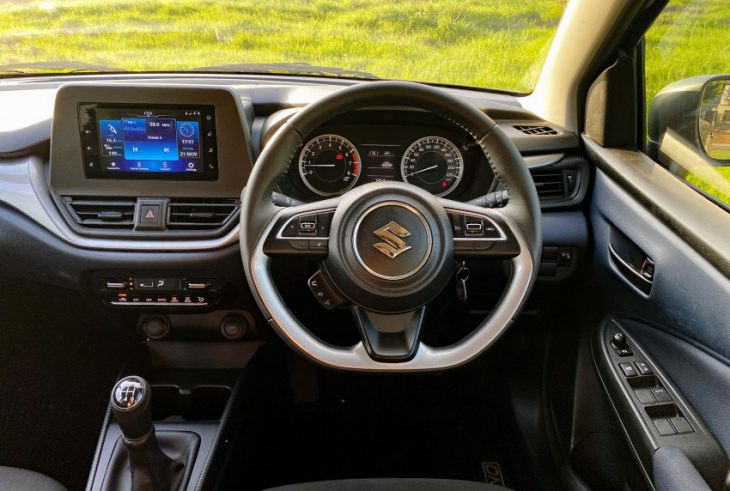 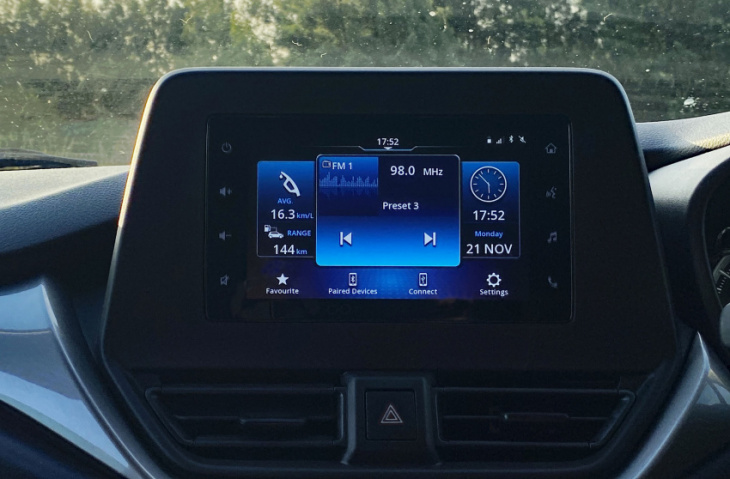 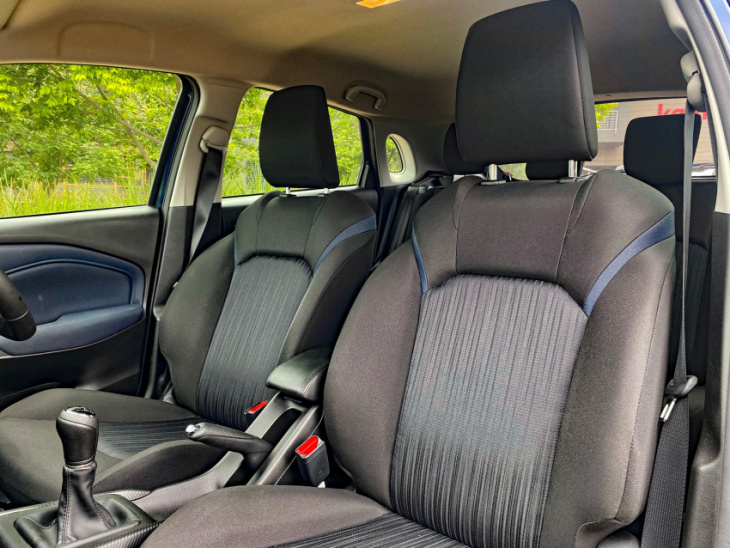 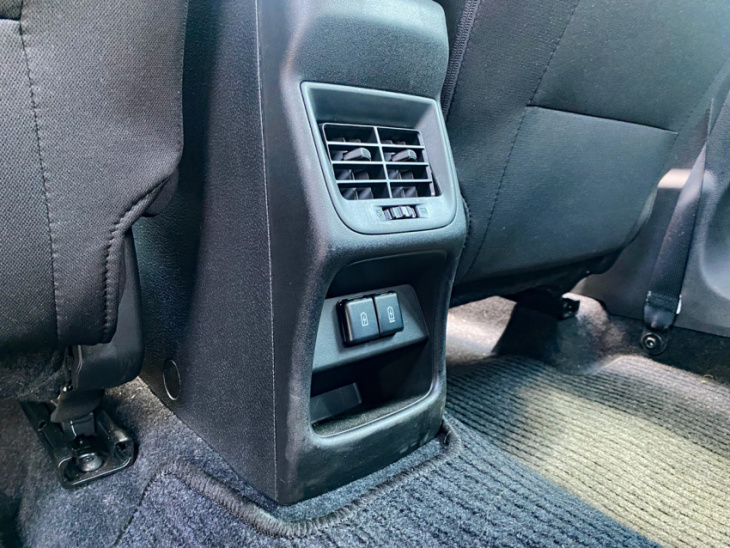 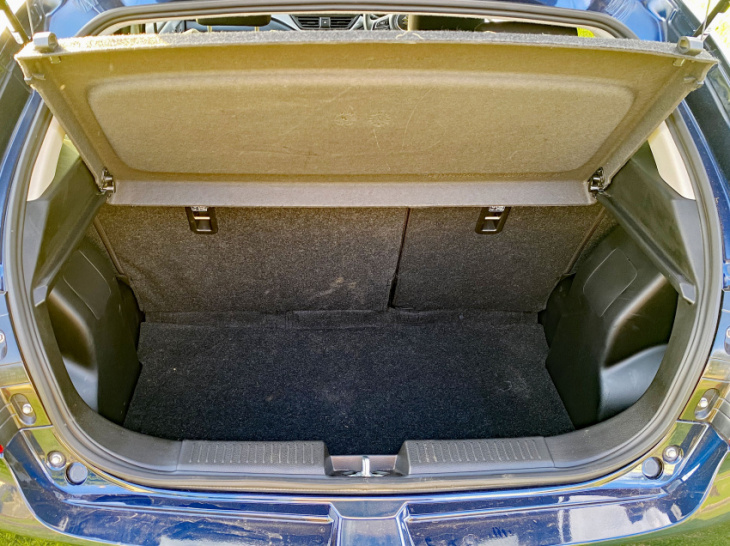 Japanese carmaker Suzuki has confirmed that the Jimny will soon go electric as part of its future electrification plans for Europe. The news was confirmed in a growth strategy document about the firm’s European operations that has been doing the rounds of the interwebs which shows what the electric future ...


View more: The Suzuki Jimny Is Going Electric - Here's What We Know So Far

The Suzuki Hayabusa Rolls Into 2023 With New Colorways

Suzuki is ready to join the EV Party with Jimny

Suzuki's first electric scooter for India to debut in 2025

Confirmed: There will be an all-electric Suzuki Jimny... for Europe!