Apparently $20 to $25 an hour is too much for the Japanese automaker to pay its workers. 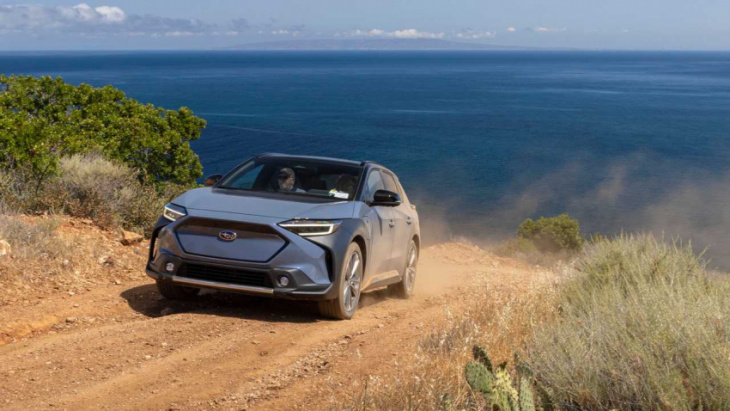 Ever since the Biden administration made pretty much all EVs imported into the United States (and not made here) not eligible for the $7,500 federal tax credit, automakers have been scrambling to find solutions. The most logical step would be for them to set up manufacturing locations in the US where they could assemble vehicles locally and thus make cars that do qualify for the tax credit.

And while some automakers have announced that they are actively looking into this, Subaru says it surely won’t open a factory in the States because it thinks wages are too high. In fact, the manufacturer won’t even have a dedicated EV manufacturing location in its native Japan until the year 2027, and that’s only if it sticks to the plan it announced in May of this year.

But that was before the Inflation Reduction Act came into effect, cutting non-US-made EVs off from the aforementioned tax credit. Now Subaru may want to reconsider given that the only EV it plans to sell in the US, the Toyota bZ4X’s sister vehicle, the Solterra (pictured), costs over $46,000 before incentives, compared to under $39,000 had the rules for eligibility not been changed. 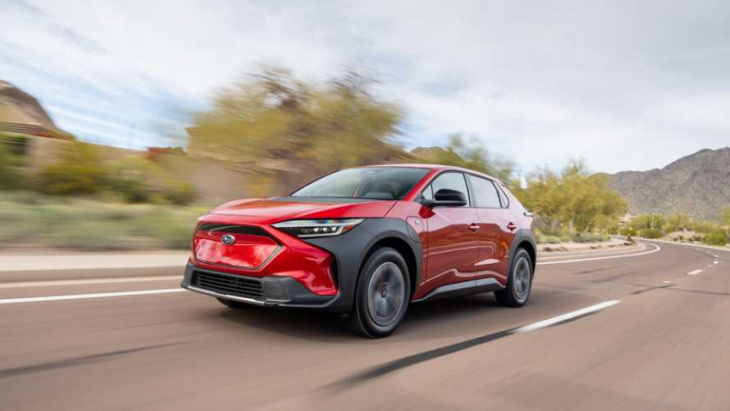 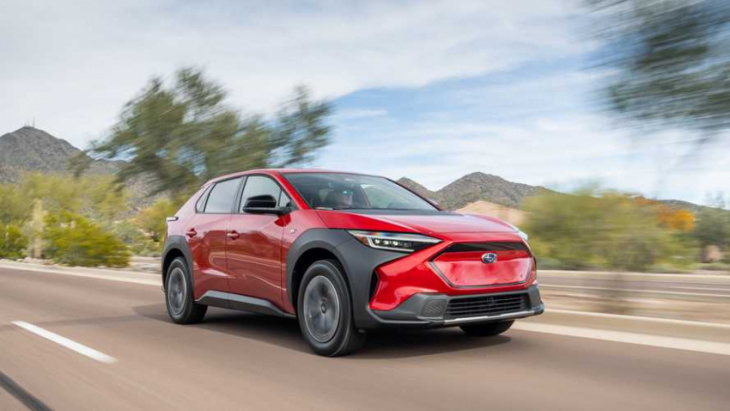 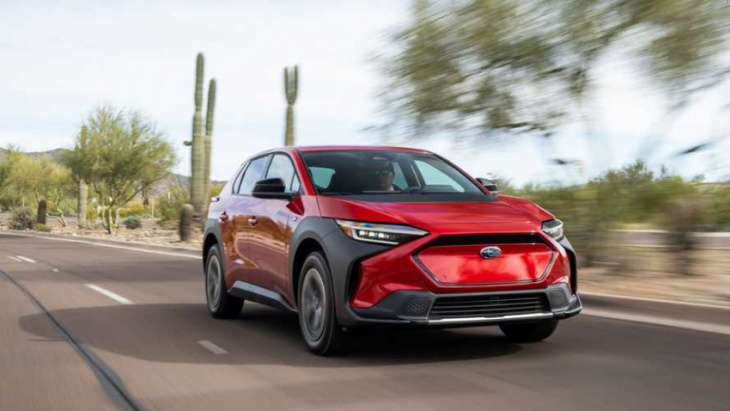 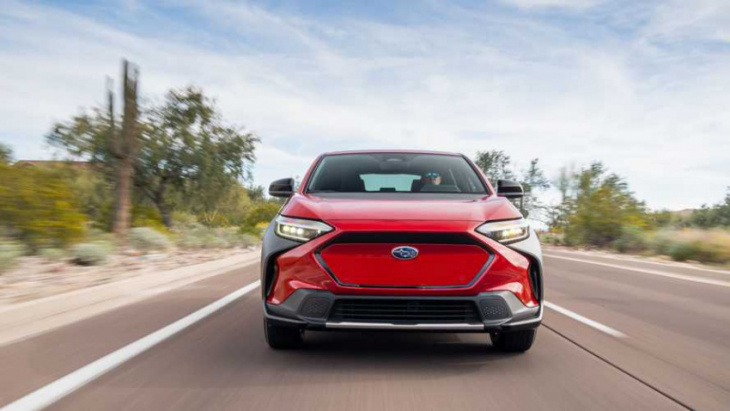 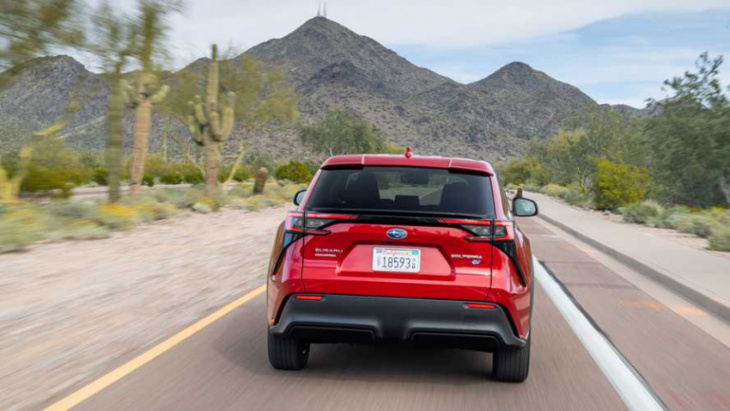 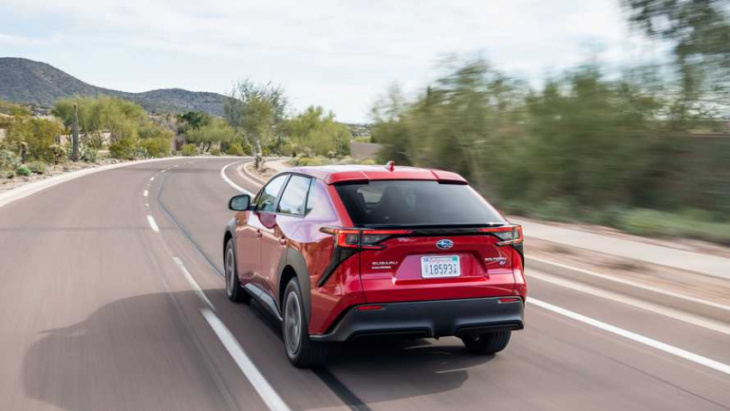 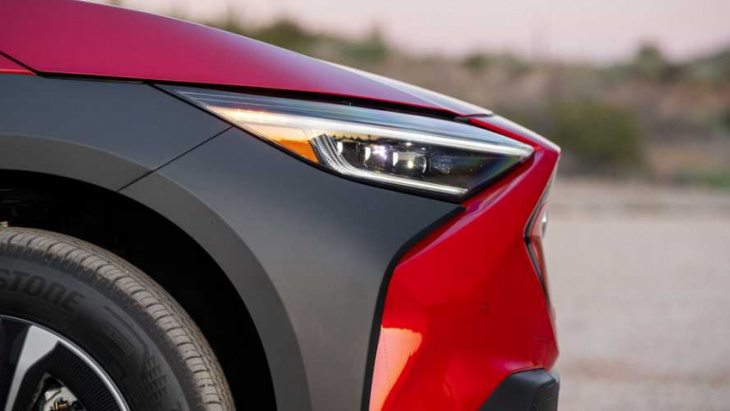 According to Subaru CEO Tomomi Nakamura, quoted by Automotive News,

In Indiana, part-time workers at McDonald’s earn $20 to $25 per hour, which is in competition with what temporary workers make at our plant

If we were to build a new plant, it would be very difficult to hire new people for that. Labor costs are rising now. It is quite challenging for us to secure workers for our Indiana plant, including those of suppliers.

The Subaru boss acknowledged the risk that this may have negative consequences on sales numbers, especially since the demand for EVs has been going up in the US. However, he said he is confident that won’t happen in the near future, pointing to the 631,000 vehicles that it expects to sell by the end of the fiscal year, about a 25 percent increase over 2021.

However, Subaru may still reevaluate a US plant in the future given that inflation is high and analysts are talking about a possible economic downturn. In regard to this, Nakamura said that

Basically, we think there will be strong demand for our cars. But our U.S. retailers told me they feel there could be a recession, so we will be watching the situation closely.

Keyword: Subaru Has No Plans To Build EVs In The US, Can’t Match McDonalds Wages


View more: Consumer Reports Has 2 Issues With the 2023 Subaru Forester

A survivor of a Scandinavian Arctic Circle adventure, the V-Limited is now up for restoration.

1. The 2023 Kia Niro EV is a much more affordable EV option than the 2023 Subaru Solterra 2. Families will be able to carry more groceries in the Kia Niro EV 3. The Niro EV has a longer standard range than the Solterra 4. Kia offers a better ...