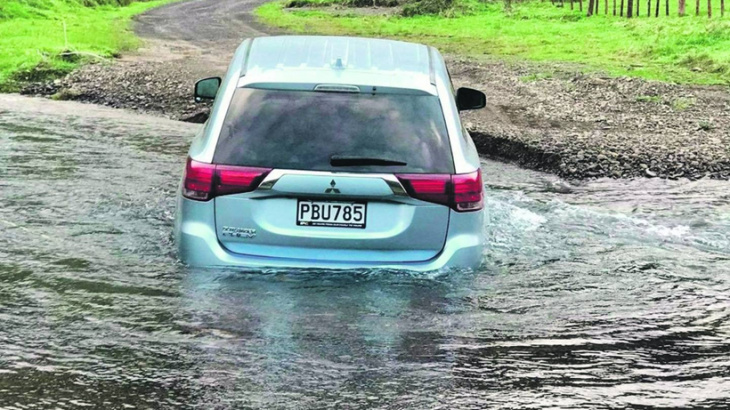 Ivan and Varatchaya Benseman say they would like to see Ōpōtiki District Council upgrade a ford on Motu Rd after their vehicle was irreparably damaged while crossing recently.

The couple live on Whitikau Rd, past Toatoa, and say their recently purchased Mitsubishi Outlander electric hybrid was written off by their insurance company after the battery was flooded from trying to cross the Papamoa Stream ford in September. 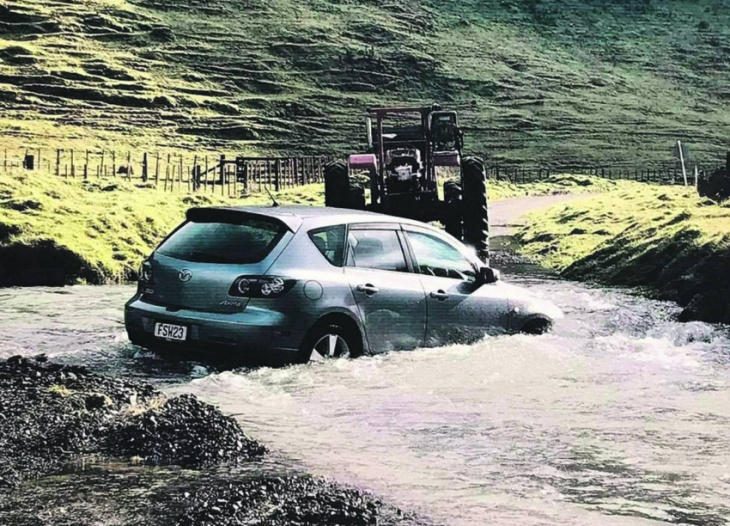 They say they have given up on the idea of an electric or hybrid vehicle. They had only owned the Outlander for four months and Ivan said the battery of the vehicle had been destroyed from trying to ford the stream. He said he paid $37,000 for the vehicle and it would have cost $42,000 for it to be put back together, with no guarantee it would work.

Varatchaya said they had now bought an older Nissan petrol vehicle which cost more to run but she felt was better suited to fording streams.

It is not the first time they have had issues with fording the stream. They also had to have a vehicle repaired after failing to make the crossing in July, when there was an extended rain event, and they had to have another vehicle towed from the ford five years ago.

Having lived there for over 50 years, Ivan said the ford was running high more often than usual over the past year.

He feels the solution is to line the ford with concrete as done with fords in the Gisborne and Thames-Coromandel districts. However, he has not contacted the council about the latest incident. 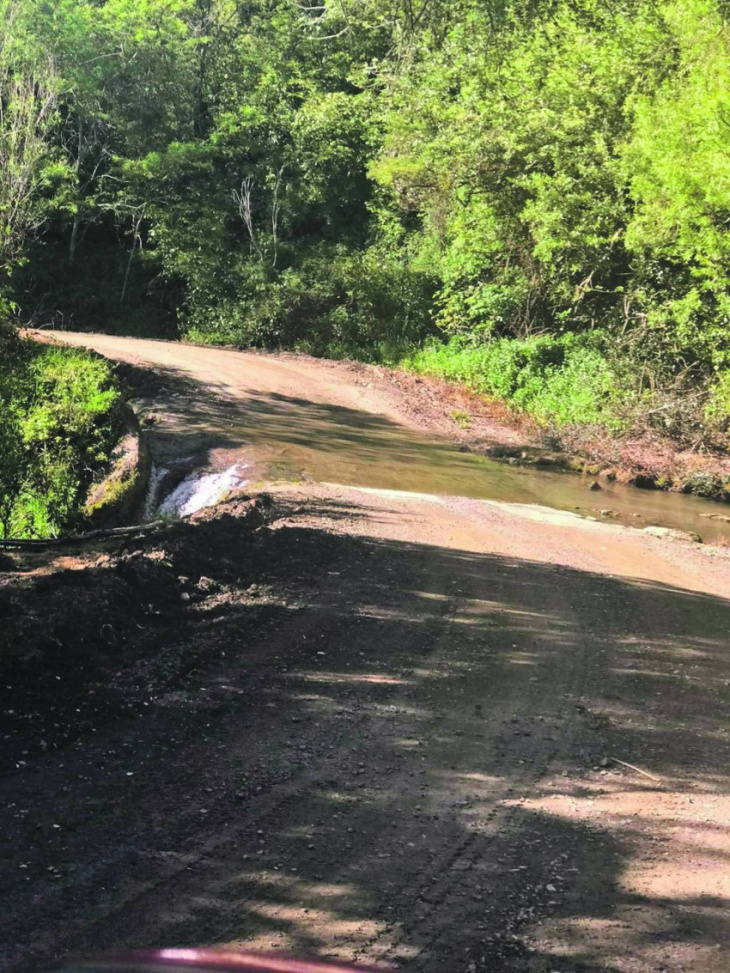 Ōpōtiki council engineering and services group manager Stace Lewer said although Ivan had raised his concerns about the ford to the council on a few occasions, he was not aware of the latest damage to his vehicle.

“We do line fords with concrete when the situation is called for. For example, another ford on Pakihi Rd is concrete lined. However, that ford is in constant flow and needs the higher level of protection.”

He said the ford was on a section of Motu Rd marked with a sign saying it was recommended to use a four-wheel-drive vehicle. It had about 30 vehicle crossings a day.

“This ford crosses a stream with a small catchment and most of the time it has very low flows, and at times it is dry. Of course, after some of the significant rain events recently, it has had higher flows. After these storm events, our contractor crews often need to do some minor repairs, reshaping the ford, usually two or three times a year.”

Lewer said with more than 300km of roads, with bridges, fords, and other infrastructure, the council often relied on reports from members of the public when work needed doing.

“We encourage anyone to call or report through Antenno when it is needed.”

He said the ford was in a wide and flatter section of the valley, so the water tended to spread out over a larger area and slow down. It also tended to shift and meander over the years, naturally choosing a different path at times.

He said concrete lining was an option and would provide a higher level of service, but would cost ratepayers around $100,000, which equated to a 1 per cent rate rise if spread across the community.

“That would need to be weighed against accessibility and maintenance a few times a year after storm events. The council strives to keep costs down for ratepayers and balance levels of services with affordability. Residents are welcome to submit their thoughts and ideas for new spending on this or any other topic through our website or directly to the council or councillors,” Lewer said.

“As always, we encourage motorists to be very careful when crossing fords and streams – only cross when you know the depth at all points in the crossing and what your vehicle is capable of. Travel at a steady walking pace and do not follow or pass other vehicles when crossing.” 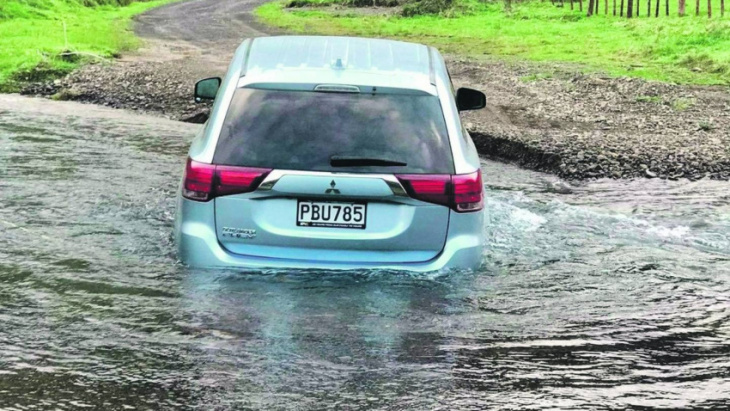