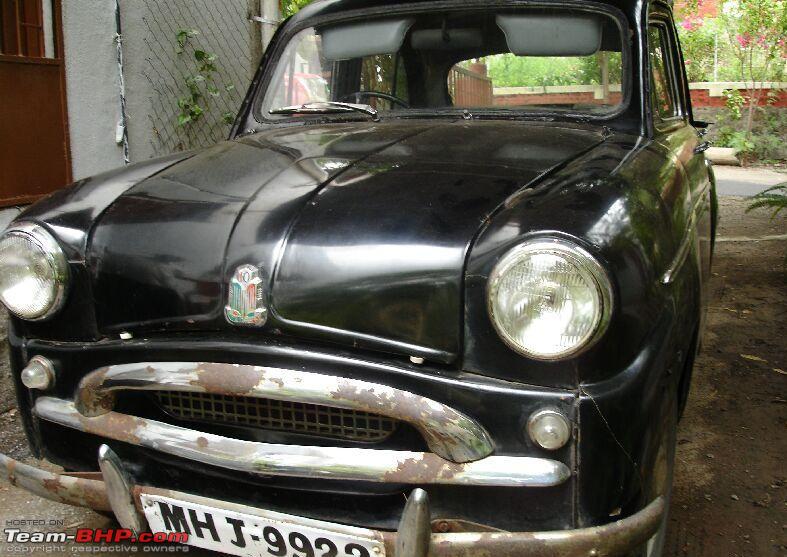 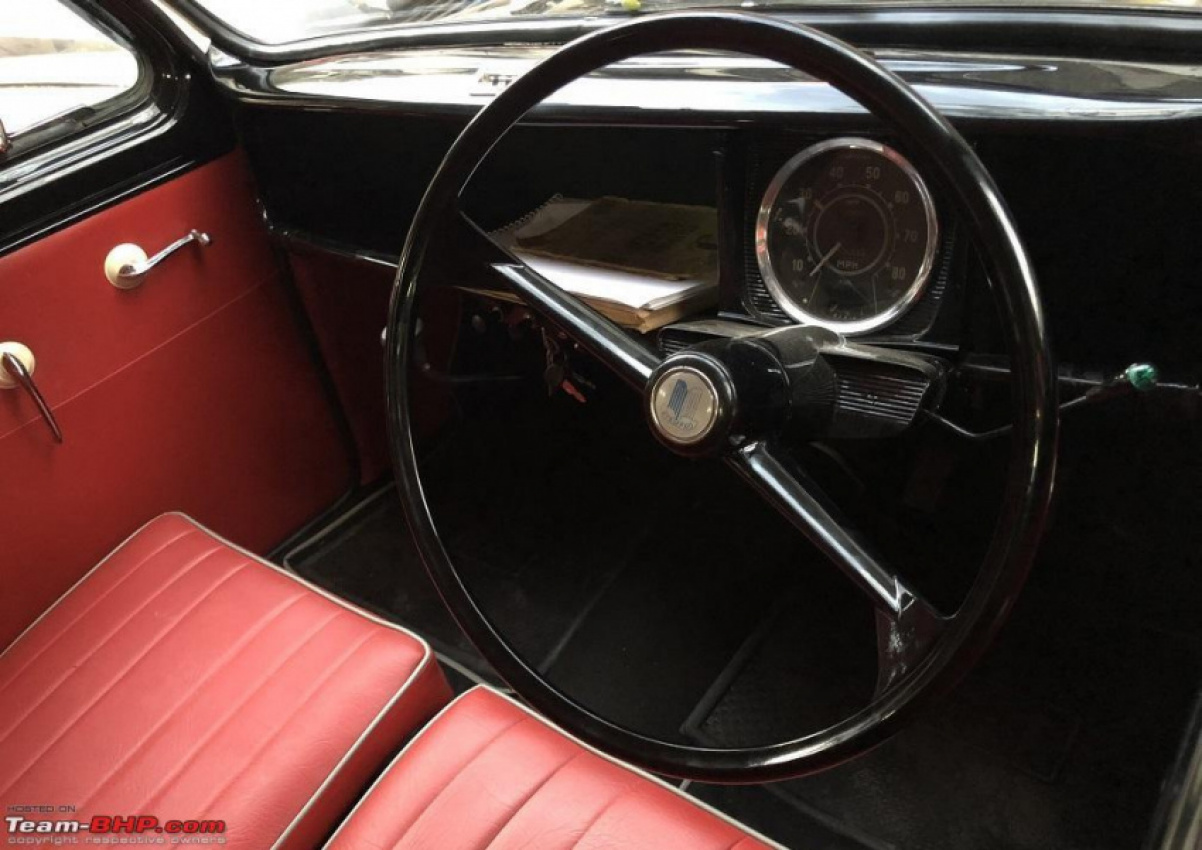 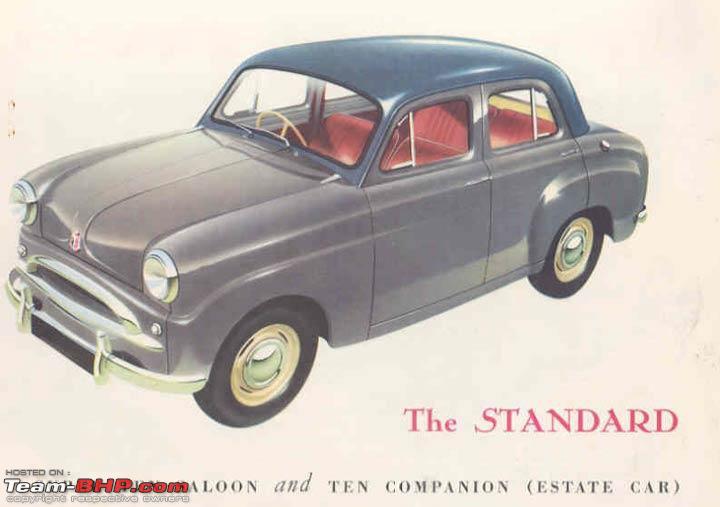 In the 1970s, it was one of the car options for Indian buyers after the Ambassador and the Premier Padmini.

BHPian vigsom recently shared this with other enthusiasts.

This story dates back to 1976 and details the first car that I remember encountering in my life; a 1959 Made in England Standard Super 10 which used to return 16 kmpl on the highways and approx. 11kmpl in the city.

These posts are my small way of paying a befitting tribute to this cute fuel-efficient buggy that was one of the options for Indian buyers after the Ambassador and the Premier Padmini in the 1970s. Many readers who never got a chance to experience this car would perhaps be able to relate some of this car with some of the cars of the 90s and 2000s.

What prompted me to write about the Super 10

Like the many ownership reviews I’ve shared this far, the Super 10 was on my mind, but the spark was provided when I looked at the teaser of a recent release – Gangubai Kathiyawadi that featured the Standard Super 10.

Also, I’d like to thank bhpian @karlosdeville whose thread Super 10 Restoration kickstarted the thought of me penning this thread. While my memories of the car are all in the head, this is the one car that I have no images of since we never thought of taking pictures of the car on a black and white film. All images shown in these posts are sample pictures sourced from the net and a few borrowed from fellow bhpians.

Circa 1962 – My Dad owned a Standard Herald, bought new, when he was posted in Siliguri and then took the car along to Wellington, TN. The car was later left in Delhi under the care of a relative when Dad got posted in the 1965 operations. Post ops., the Herald went with Mom and Dad to Srinagar where he eventually parted with it since there was a jeep given to him and there was practically no use for the car.

Circa 1976 – After his assignments in J&K and Nagaland were over, he was posted in Chennai, wanted a car, but also knew his usage was going to be absolutely low – an odd weekend visit to someone’s place would be just about it. That is why he began looking at a used one.

The Super 10 makes an entry

While he was looking at options, he came across a reasonably kept 1959 black Standard Super 10 that was being owned by an old lawyer. I do not remember how he came to find that car, but I do remember that the car was eventually his for a mere ₹ 4,600 in 1976; as a small kid, I’d gone with him to pick the car up – and it did look weird – nowhere as stately as an Ambassador or neat as a Premier. The shade was black – not a sought after one those days, and I remember noticing the following:

When I asked him why the car had so many “holes”, and all he did was smile.

Keyword: Story of a Made in England 1959 Standard Super 10