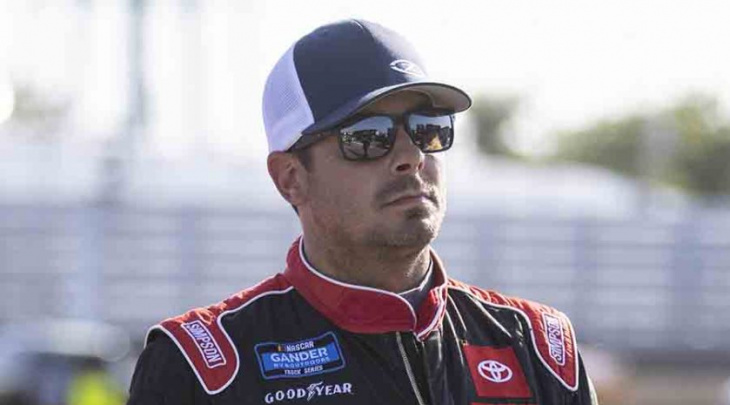 OHSWEKEN, Ont. – NASCAR Truck Series star and Canadian racing sensation Stewart Friesen will perform double duty at Ohsweken Speedway later this month. The Niagara-on-the-Lake native will drive for one of Ohsweken Speedway’s elite teams – Burger Barn Racing – in the 360 Sprint Car division when he gets behind the wheel of the Kingpin Farms entry for two nights of racing Aug. 15-16.

The event is historic as it features NASCAR Canada’s first venture into dirt track racing, and the car was leading in Ohsweken Speedway’s season championship until driver Ryan Turner vacated the ride last month.

“We are thrilled to have Stewart Friesen get behind the wheel of one of our cars,” said Burger Barn Racing team owner Jason Hill. “He is a world class racer, and we are confident the equipment will meet his expectations.”

Hill is one of the speedway’s prominent team owners, fielding as many as six entries in various divisions at Ohsweken Speedway in recent years. Two of his current drivers are Jamie Turner and Cory Turner, and the Friesen family goes back decades racing with them. 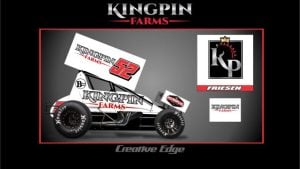 “I’m excited to come back to Ohsweken Speedway,” said Friesen. “I’ve always raced well there, and it’s great that the event fits into my schedule.”

Friesen’s grandfather, Stan Friesen, raced against Cory Turner’s grandfather Don Turner on the dirt tracks of the Golden Horseshoe and Western New York. The Friesen and Turner names are synonymous with dirt racing in the region.

The Pinty’s 100 for the NASCAR Pinty’s Series is the feature attraction on Aug. 16 plus the Knights of Thunder Sprint Cars and Action Sprint Tour are also on the program.

Friesen will compete in both NASCAR events and both 360 Sprint Car events, and success at Ohsweken is something he expects.

“Stewart made history when he won the World of Outlaws Sprint Car Series race here years ago,” said Ohsweken Speedway General Manager Clinton Geoffrey. “We believe he could put his name in the record books once again in any of the races he will attempt this month.”