Stellantis to Dodge: Find a Replacement for Displacement

The history of Dodge has been a story of mergers: from Chrysler Corporation to Fiat Chrysler Automobiles (FCA) to Stellantis. The Amsterdam-headquartered Stellantis is the fifth-largest automaker on the planet; it includes sixteen brands ranging from Peugeot to Maserati to Fiat to Dodge. After its 2021 inception, the corporation announced that all its brands have one decade to prove they can remain competitive into the 21st century. With the clock ticking, Dodge is doing racing to transition away from big-displacement V8 muscle cars.

Dodge is set to delete its V8s 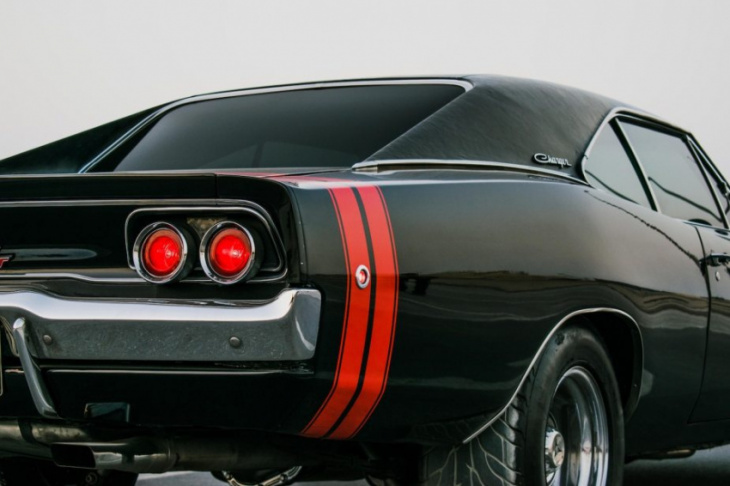 Fans of the storied HEMI V8 may be shocked to hear that Dodge is set to retire this engine configuration forever. The new V8 replacement is the 500-horsepower, twin-turbocharged hurricane I6.

The first Stellantis vehicle available with the all-new engine is the Grand Wagoneer L from Jeep. Dodge has announced that it will only build the current generation of the Charger and Challenger through the end of 2023. The brand has not revealed which internal combustion powertrains will be available in the next Charger and Challenger. That said, Stellantis has revealed that its future American muscle cars will share a chassis with its future AWD SUVs across several brands, which is not engineered for V8s.

See how the new V8-replacement I6 stacks up to the outgoing HEMIs in the table below:

Dodge is pivoting from muscle to ‘eMuscle’ 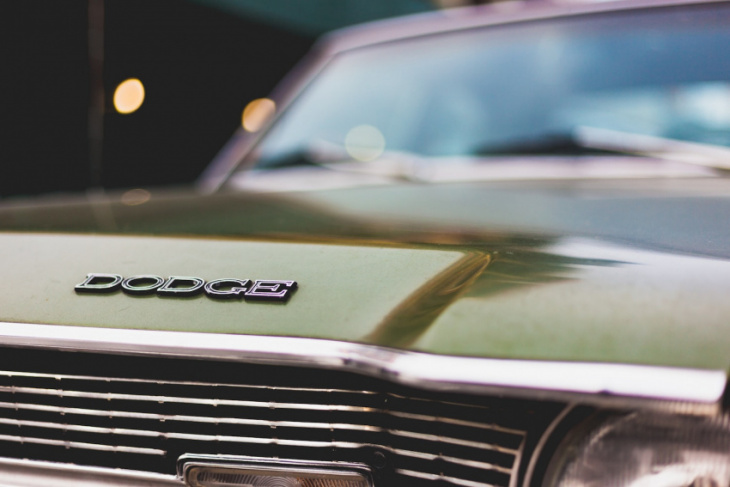 In 2021, Dodge teased the outline of an all-electric performance car with the tagline “Performance Made Us Do It.” With Tesla Model S Plaids trouncing Hellcats on the dragstrip, this claim makes perfect sense.

Then in August 2022, Dodge rolled out an all-electric concept car: the Charger Daytona SRT EV. This the first vehicle to feature the 800-volt Dodge Banshee propulsion system. The brand is hoping that “Banshee” with its screaming demon logo, becomes the Hellcat of the electric era.

While the new eMuscle concept is a full battery electric vehicle, it features a range of analog touches. This includes an eRupt multi-speed shift lever and the Fratzog logo of yesteryear.

Dodge is downsizing to the compact market 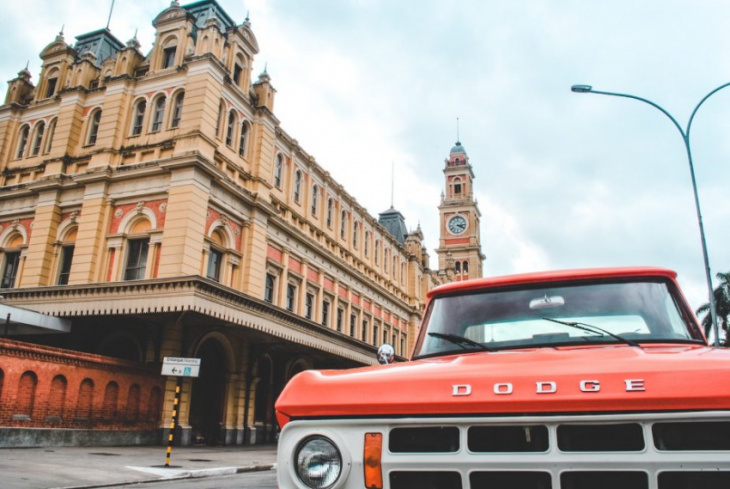 Finally, Stellantis announced that Dodge would enter the compact utility vehicle (CUV) market with the Hornet. This SUV is based on the Alfa Romeo Tonale, but Dodge is calling it the “gateway” to muscle.

Dodge’s reasoning is that the Hornet GT is the most powerful, and the quickest, CUV American drivers can get into for under $30k. For the past several years, Dodge has left the compact SUV to its cousins at Jeep and Fiat. This signals a major shift in the brand’s priorites.

Next, find out how the Dodge Hornet got its name or watch the official reveal of the CUV in the video below:

Keyword: Stellantis to Dodge: Find a Replacement for Displacement

Dubbed “Captiv,” this restomod was brought over from Australia to Wisconsin to undergo it’s transformation for ex-touring car racer and TV personality Greg Murphy. 1969 Ringbrothers Dodge Charger Captiv Under the hood is a Hellcat Hemi crate engine developing 707 hp and 650 lb-ft of torque, that has been paired ...

While the Hemi V8 goes away and EVs are coming, auto forecasters say a muscle-car replacement will offer the Hurricane inline-six despite Dodge being less than clear on the topic.

The seventh and final of Dodge’s “Last Call” models, which will based on the Challenger, won’t make its scheduled debut during November’s 2022 SEMA show, Dodge announced late on Monday. Dodge blamed “product and supply challenges” for the disruption to its plans and said a new reveal date will ...