STELLANTIS’ production woes continue across Europe with union officials in Spain telling Reuters that the firm’s Zaragoza facility in northern Spain has suspended operations due to a shortage of semiconductors.

The news comes just days after Stellantis made a similar decision at its Sochaux, France plant where it makes Peugeot 3008 and 5008 models.

The Spanish facility produces Opel Corsa and Crossland models for Stellantis. It is understood the five-shift shutdown will temporarily impact supply of the models to dealerships across Europe, causing further issues to a logistics and supply network that is already under pressure.

Earlier this month, automotive analysts across Europe said the ongoing microprocessor shortage and lingering impacts of the COVID-19 pandemic had conspired with new financial pressures to impact manufacturer’s bottom line.

The report said soaring inflation and interest rates had begun to weigh on demand and that new-vehicle orders were slowing across Europe as rising material and energy costs were being passed on to buyers.

The German economy, Europe’s largest, stagnated in the second quarter as cost-of-living pressures, supply shortages and the threat of energy rationing from Russia took their toll. European economists now believe a recession is “almost inevitable” in the second half of 2022, potentially equalling the scale of that seen in the early 1990s.

Automotive News Europe said recently that car manufacturers had managed to avoid the impacts of mounting financial pressures “for quite some time” but says slowing sales across the European Union mean it is increasingly unlikely that they will be “able to outrun the economy’s underlying issues for much longer”.

Further, and on top of limited supplies of Russian gas used for electricity production, the current drought in Europe has seen vital waterways used to ship coal to Europe’s car manufacturing factories all but dry up.

The news comes at the same time Australia’s peak automotive body, the Australian Automobile Association (AAA) issued its latest quarterly Transport Affordability Index showing average weekly fuel costs rose more than five per cent to $100.39 a week across the country in the past three months.

As well as paying more for new cars – and waiting longer to receive them – Australian consumers are also being asked for more to fuel, insure and service their vehicles than ever before with the typical weekly household transport cost in capital cities is now $412.21 and $342.98 in regional households. 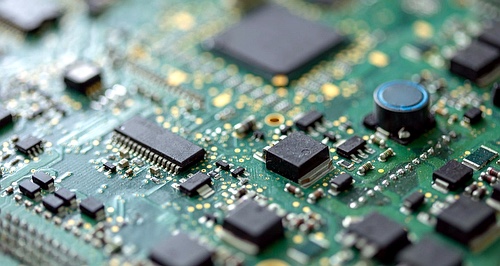