Another day, another top official arrested for allegedly receiving a bribe in the form of a vehicle as an inducement for a contract.

A director of the management department of a public university in Melaka was arrested by the Malaysian Anti-Corruption Commission (SPRM) in Melaka recently for allegedly accepting bribes.

According to Malaysiakini, SPRM Melaka director Mohd Shahril Che Saad said the man in his 50s was arrested when he appeared to testify at the SPRM office.

“The man was arrested for allegedly receiving a vehicle, namely a Honda Accord 2.4 i-VTEC estimated to be worth RM174,500 as an inducement to obtain an open tender worth RM1,654,350 from a company owner in Klang, Selangor.” 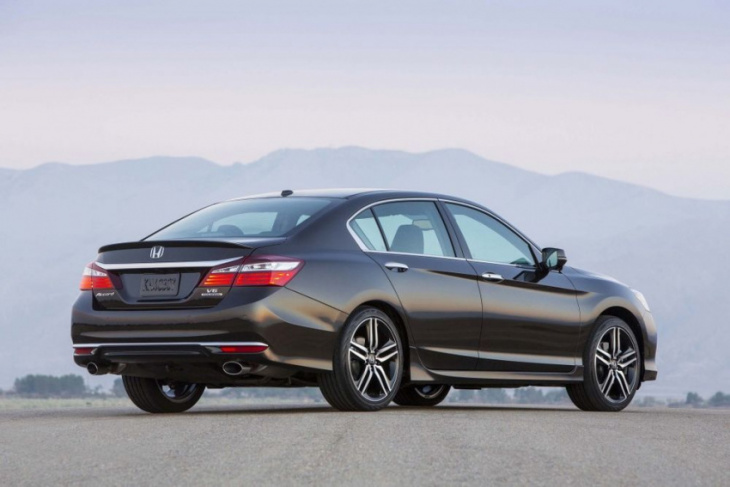 “He was arrested for investigation purposes under Section 17(a) of the SPRM Act 2009,” he said in a statement in Melaka.

If SPRM's investigation finds the man to be guilty in accordance with Section 17(a) of the SPRM Act 2009,  the director could face a prison sentence of up to 20 years or a fine of not less than five times the value of the bribe or RM 10,000 whichever is higher.