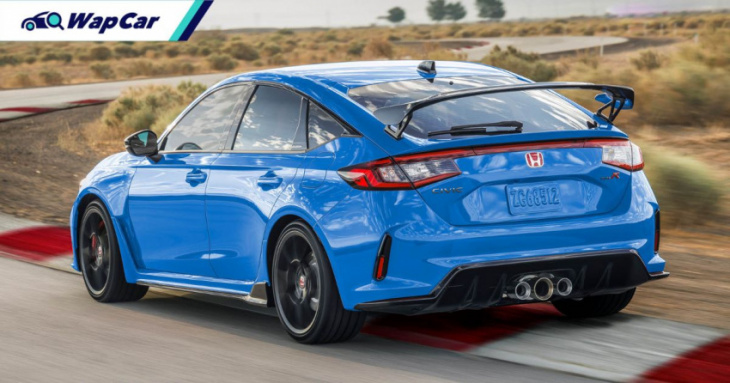 For the first time in China’s automotive history, the country will be locally-assembling (CKD) the 2023 FL5 Honda Civic Type R. The FL5 Type R is also set to be the first Type R to be sold officially in China; earlier models were parallel imported into the country by third-party dealers. 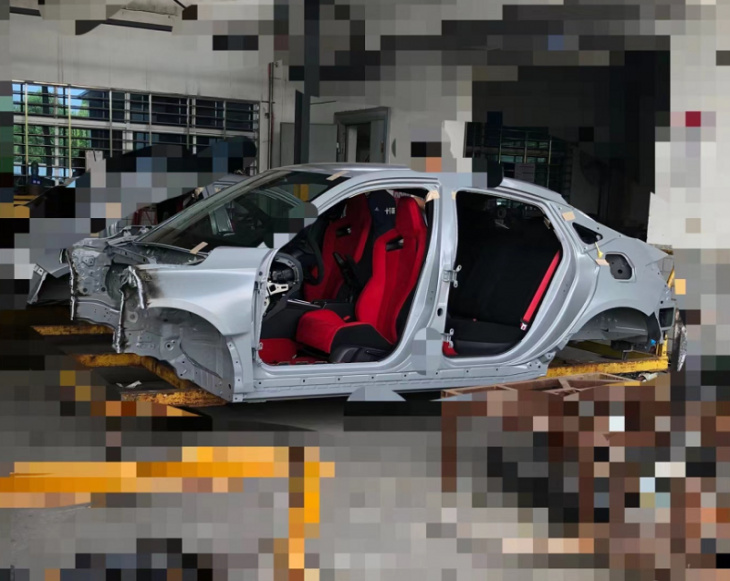 Courtesy of Yiche, we can see that Dongfeng Honda is preparing for local assembly work of the FL5 Civic Type R at one of their production facilities, as this body-in-white (BIW) awaits. 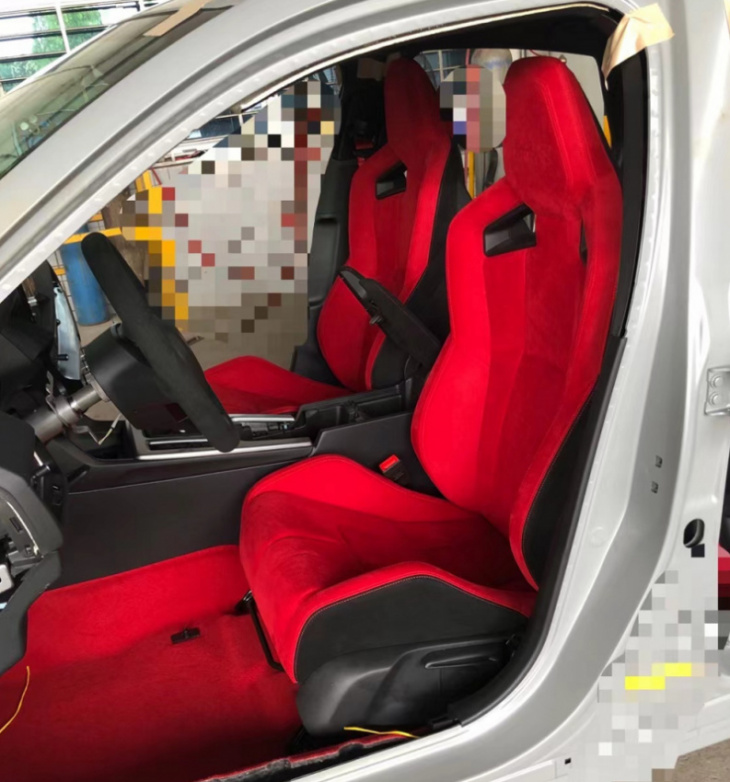 This development pretty much cements our earlier report that Dongfeng Honda is set to CKD the FL5 Civic Type R and is set for a launch in September. 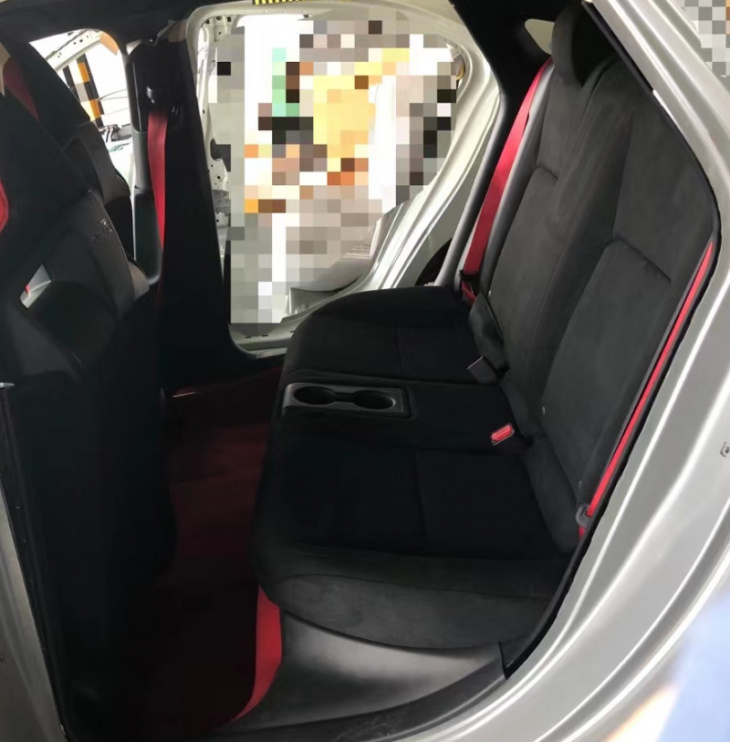 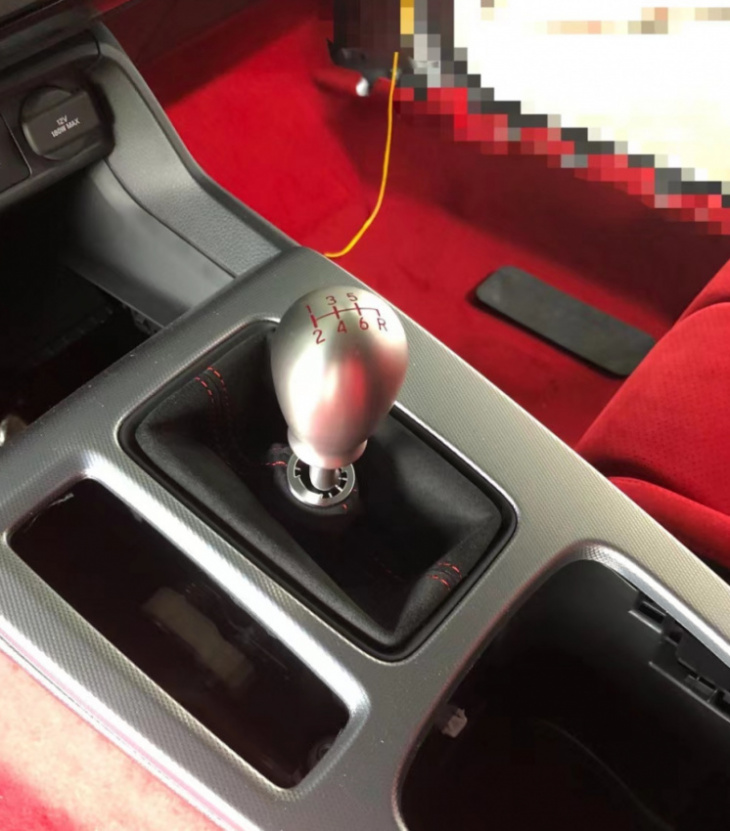 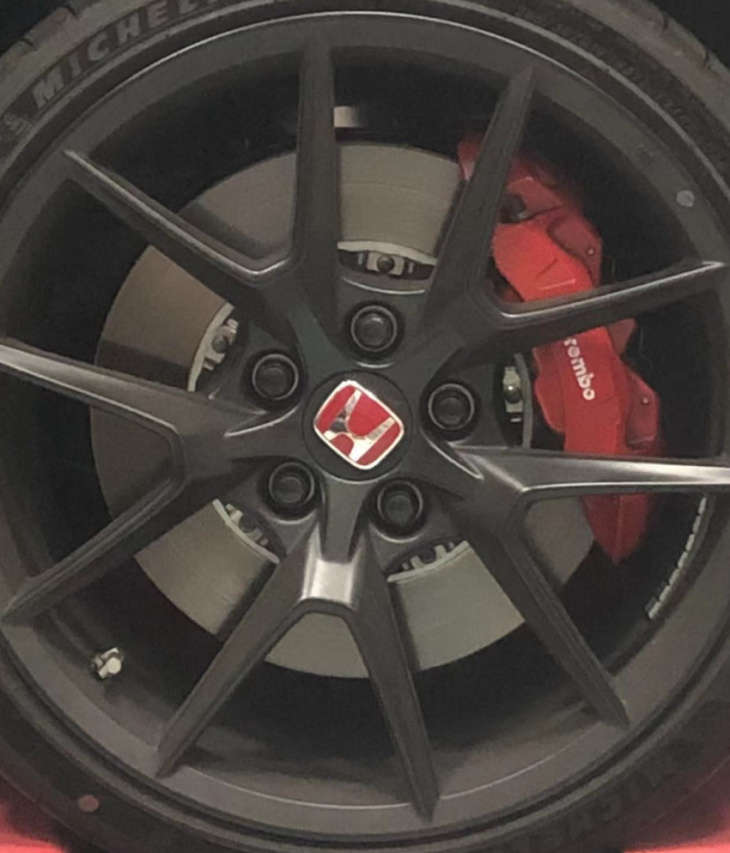 Thanks to the bump in power and various handling and aerodynamic improvements, the FL5 Civic Type R now holds the Suzuka Circuit’s lap road for front-wheel drive cars. 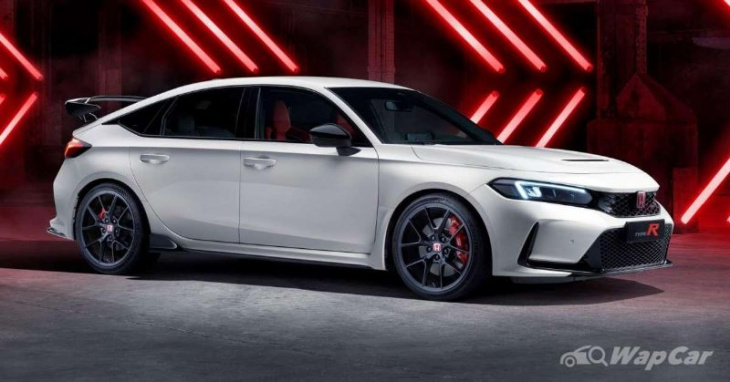 Hang in there – There is a good chance of Honda Malaysia offering the FL5 Civic Type R in our country. After all, Honda Malaysia did offer the FK8 Type R here a couple of years ago, retailing at RM 330k.

In Japan, the new FL5 Civic Type R is 5 percent more expensive than the model it replaces. Assuming that the same 5 percent increase in Japanese prices applies here, we expect Honda Malaysia to launch the model here sometime in late 2023, priced at around RM 350k.