Volker Wissing feels that the cost of gasoline and the range of EVs are already regulating the speed at which drivers operate on freeways.

Federal Transport Minister in Germany Volker Wissing has reiterated his opinion that a speed limit on autobahns is unnecessary, according to a statement he gave to the local newspaper Bild am Sonntag and reported by Automobilwoche.

“The pace is the personal responsibility of the citizens, as long as others are not endangered. The state should hold back here,” said the politician. “The high energy prices are already causing many people to drive more slowly. And with e-cars, people won't drive as fast because they want to save their batteries.”

The issue of a speed limit was raised as a potential means of reducing the country's energy consumption. Thanks to the ongoing war in Ukraine, the supply of oil, gas, and petroleum to European countries has been threatened, so politicians are debating numerous potential solutions to the crisis. 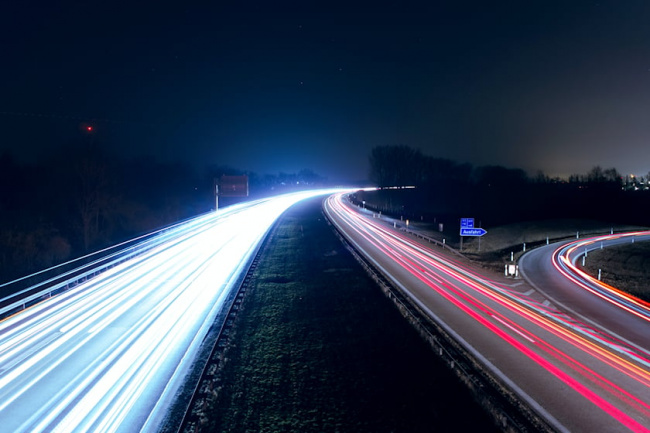 This is not the first time that speed limits have been suggested for the famous German motorways. In fact, the notion has been raised numerous times in recent years, often met with similar counterarguments to those mentioned by Wissing.

In 2021, the topic of imposing limits on the autobahn came up and was resisted by the likes of Prof. Dr. Stefan Bratzel, founder of the Center of Automotive Management, which studies trends in automotive mobility. “Drivers of electric cars usually move at about 120-130 kph [75-80 mph], no faster, because otherwise, the battery range decreases considerably,” said Bratzel.

Earlier than that, others have contended that German motorways “are a symbol of freedom,” adding that “there are enough speed limits” on the network already. 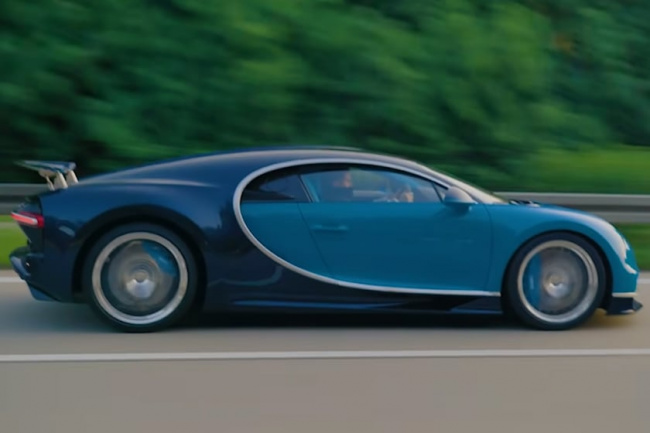 Another contentious topic for members of the German government is increasing the width of many of these major motorways. “If we don't want to experience similar conditions on the road as with the rails, we urgently need to take countermeasures here,” said Wissing. “In Germany, not only the number of cars but also freight traffic has risen constantly over the years. However, this has not been followed up either by rail or by road.”

Wissing is all for electric vehicles or using carbon-neutral fuels but says that the rate at which freight volumes, in particular, are increasing is taking a toll on the roads.

Wissing said that German autobahns had 3.7 billion gross tons of goods transported on them last year, and it's getting worse: “In 2023, there will be another 50 million tons more. Even if not everyone likes it, there will be more traffic on German roads and we have to deal with it. Otherwise, the economy will soon come to a standstill, and we will lose jobs.” 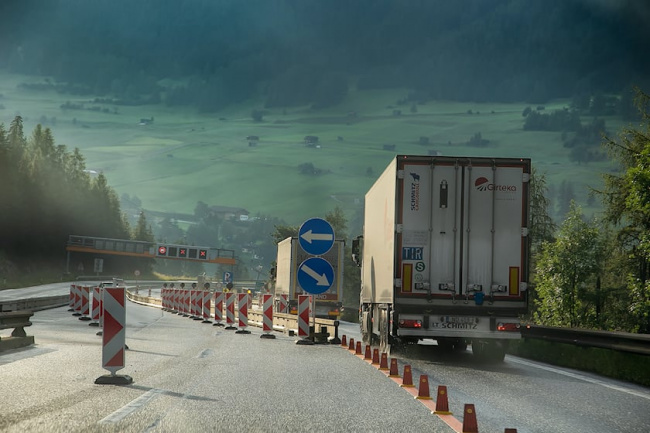 On the other side of the table, the Ministry of the Environment feels that new roads will counter the country's climate goals. But Wissing has an answer for that too.

The minister added that “driving a car means freedom, flexibility, and privacy, in rural areas and in old age also participation and self-determination,” adding that citizens expect that the roads are in good condition.

Basically, Wissing argues that driving a car on a good road and doing it at the speed that makes you comfortable is part of German culture.

Germany's coalition government is likely still far from making a decision either way, so for the time being, Germans can feel free to drive their Bugatti Chiron at whatever speed they like. But it does look like the days of unfettered autobahnen are coming to a close. 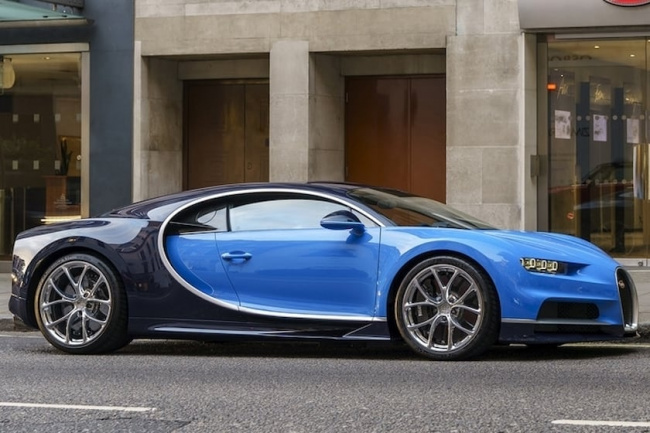 ULEZ expansion: everything you need to know

What will the 2024 Hyundai Santa Fe look like? Renders show different design possibilities

The automaker wants them fixed. Insurers want write-offs. Tesla and insurance companies have different views on handling claims for damaged Teslas. On one side of the argument is Tesla CEO Elon Musk, who says the carmaker is planning design and software changes to help bring down repair costs following an ...

Would Aussies love small utes like the Ford Maverick, Hyundai Santa Cruz and Toyota Stout? Australia has long been the home of the ute. Not only did the ute originate here back in 1934 but year-in and year-out the best-selling car in Australia is a ute. That’s right, Aussies ...

Honda Reorganizes For An Electric Future

A Final Edition package will help send off the last V8 versions of the C63 S and E63 S. This is it – the end has come. Well, for the traditional V8-powered Mercedes-AMG C63 S and E63 S, that is. Yes, the new-gen hybrid four-cylinder powered models are poised ...

The new Polestar 2 brings a raft of changes that mean it might tempt Model 3 buyers to go Swedish. There’s good news from Gothenburg for fans of performance cars, as the 2023 Polestar 2 has undergone a heavy update that puts it much more firmly in good stead ...

Some of Hyundai’s most popular models have been recalled in the thousands for a transmission failure. The Australian Government’s vehicle recall service has issued two recalls for several thousand new Hyundai cars after a fault was found with the drivetrains of some of the brand’s new models. The recalls ...

The new face for the Mazda 2 comes from the brand’s ‘evolved Kodo design language’. Mazda Australia has updated its smallest car, the Mazda2, for 2023 with a new external design to bring it in line with some of the brand’s newer models. First launched in 2014, the current ...

Are you sure about that seven-seat SUV or people-mover? Ram 1500 Revolution is the ultimate three-row family hauler!

Akio Toyoda Steps Down As CEO Of Toyota

40% Of Zero-Emission Vehicle Sales Came From California In 2022

Tesla Keeps New Customers Better Than Any Other Brand

Tesla Confirms That It's Working On Next-Generation Platform

Tesla's Biggest Competitors Will Be China's BYD, Aito, And Xpeng

Can the X-Trail and Pathfinder lead Nissan back to sales success? Why 2023 is a crucial year for Nissan with its refreshed SUV line-up

Nissan Says US EV Market Is Expanding Faster Than Expected

Tesla Price Cuts Creating A New Problem For The Automaker

"First time we've ever done something like this": Why the Tundra will be unlike any vehicle Toyota has ever launched here before

Toyota LandCruiser 70 Series to live on! But it's bad news if you like V8 diesel engines - reports

2023 Subaru Crosstrek: how does the Subaru XV replacement compare to rivals?

German Autobahn Might Be Saved From Speed Limits By EVs

Lexus Dealers Will Sell Home Chargers For The Upcoming RZ

BMW Will Have Solid-State Batteries Ready Later This Year

Hertz Launches New Program To Speed Up Electrification In The USA

Audi Has Some Amazing Plans For Electrified RS Models

Shell May Soon Include EV Chargers At Its Gas Stations

Honda Celebrates 30 Million Vehicles Produced In The US