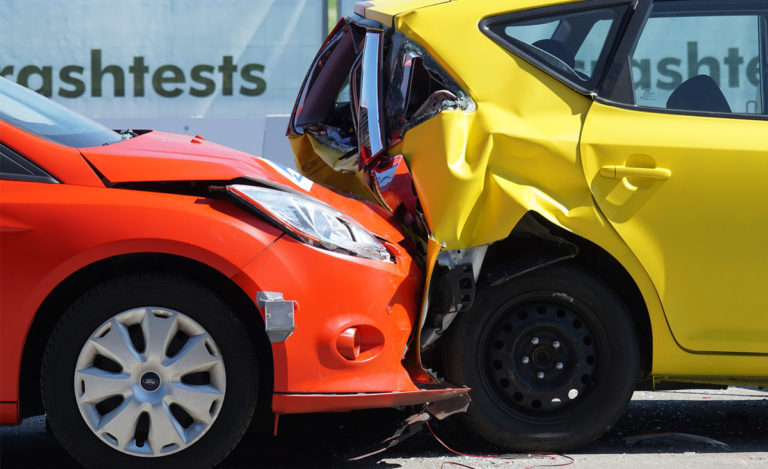 The Automobile Association (AA) has said the high death toll on South Africa’s roads can be largely attributed to a lack of infrastructure and road maintenance.

In a press release, the association argued that crumbling infrastructure should be prioritised if the country’s road safety is to be improved.

“All too often, human behaviour is blamed for road crashes when, in fact, prevailing road conditions are the culprit,” said the AA.

“Research shows that there is an upward trajectory showing just how poor road environments contribute to fatal car crashes.”

“When it rains in certain areas, roads become gridlocked as even small streams become impassable,” the AA said.

“New potholes are created, and existing potholes get even bigger and deeper. Actions by motorists who swerve to avoid hitting these potholes, which then result in crashes, is ascribed to human error, which it is not; it’s road error caused by poor maintenance.”

The AA also attributed the high number of pedestrian fatalities to a lack of provisions made on their behalf – stating that pedestrians are often forced to take chances leading to injury or even death.

This includes a lack of sidewalks, forcing pedestrians to walk in the road, street lights that are not working when it’s dark, and a lack of safe road crossings and pedestrian bridges.

Another issue is poorly-maintained signs and road markers, which according to the AA lead to dangerous situations resulting from a lack of traffic control and direction.

The AA is calling upon road users to report all instances of maintenance failure to their local authorities.

South Africa currently aims to halve the number of deaths on its roads by 2030 – a goal which the AA said will be unattainable if urgent attention is not paid to road infrastructure.

Fuel prices are set for a significant spike when the price adjustment for February takes place next week, with petrol hit the hardest. This is according to the Automobile Association (AA), which made the statement based the unaudited month-end fuel price data released by the Central Energy Fund. The ...

According to the Automobile Association of South Africa (AA), South African consumers are paying R5 a litre more for fuel in May 2021 when compared to May 2020. “These increases come off the back of significant fuel price increases throughout the first few months of the year, which saw ...

“Bullish international oil prices are setting the stage for yet another hefty hike in fuel prices,” according to the Automobile Association (AA) of South Africa. This comes after the release of the unaudited mid-month fuel price data by the Central Energy Fund. Furthermore, the Association stated that international product ...

“South African fuel users are set to be hit with yet more steep price hikes going into March,” stated the Automobile Association (AA) of South Africa. This comes after the release of the unaudited month-end fuel price data by the Central Energy Fund. The AA states that despite the ...

The Automobile Association (AA) of South Africa is urging the Minister of Finance, Tito Mboweni, not to increase fuel levies when he delivers his budget speech to parliament on 24 February. Any potential increases announced by the minister would then come into effect in April. “We also again acknowledge ...

The Department of Energy has published the official fuel price adjustments for March 2021. A big hike in prices for both petrol and diesel will take effect on 3 March, as reported on by BusinessTech. The movement in prices is affected the most by the rand/US dollar exchange rate, ...

The Automobile Association (AA) of South Africa expects a further hike in fuel prices in April. It is expected that 95 Unleaded Petrol will reach record territories when the Department of Mineral Resources and Energy makes the official adjustment next Wednesday. The comments were made by the AA after ...

The Automobile Association (AA) has said that South Africans can expect a drop in prices for both petrol and diesel in September. The Association made the statement while commenting on the unaudited month-end fuel price data released by the Central Energy Fund. The AA said that petrol is expected ...

How much money you really saved by filling up this week

Petrol prices expected to increase in May – AA