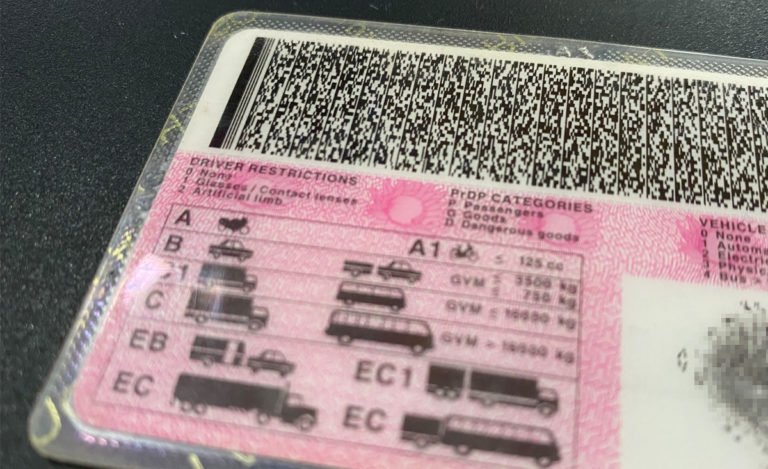 Drivers in Australia and New Zealand only have to renew their driver’s licence every 10 years, while motorists in Germany are asked to renew every 15 years.

This is compared to South Africa’s current driver’s licence renewal requirement of every five years.

How long licences are valid for

To provide a reference point for driver’s licence validity, TopAuto looked at several developed countries and their respective policies.

The validity period for a driver’s licence – how long it can be used before it must be renewed – in these countries is detailed below.

This change would benefit both the government and consumers in terms of time and money saved, said Outa.

It added that a more efficient online application process – that can take you through the entire licence renewal – needed to be implemented.

“The state is facing a growing crisis of legitimacy in its inability to address the backlog of driver’s licence renewals, which appears to be getting worse, not better,” Outa said at the time.

In late 2021, Mbalula admitted there was a backlog of over 500,000 driver’s licences in Gauteng alone – and said his department was actively working at solving these issues through several initiatives.