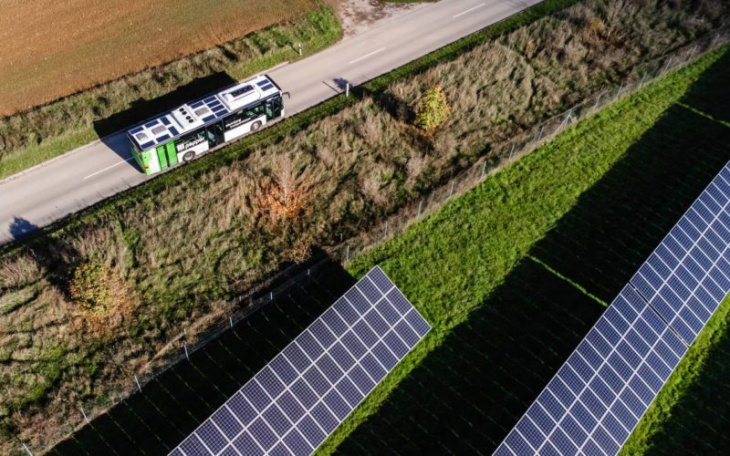 German companies Sono Motors and Pepper Motion are trialling the integration of a solar retrofit kit on an electrified Mercedes-Benz bus which is set to be operating as early as next month.

Solar mobility company Sono Motors is partnering with Pepper Motion, a company which bills itself as the “first digital OEM” in the world, which provides solutions for the electrification and repowering of used and new commercial vehicles.

The bus is set to enter a test phase on public roads with Pepper customers as early as December 2022. 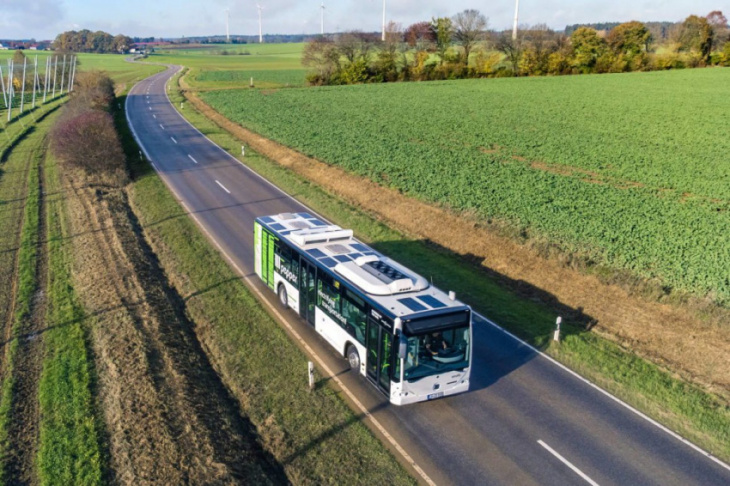 Sono Motors unveiled Solar Bus Kit earlier this year – at the same time as it presented the final design of its Sion solar EV.

The customised Solar Bus Kit used to convert the Pepper bus contains 14 semi-flexible solar modules and will provide around 1.3kW peak to the 24-volt battery system. According to Sono, the solar system will generate around 3.3kWh per day on a yearly average, based on weather conditions in Munich. 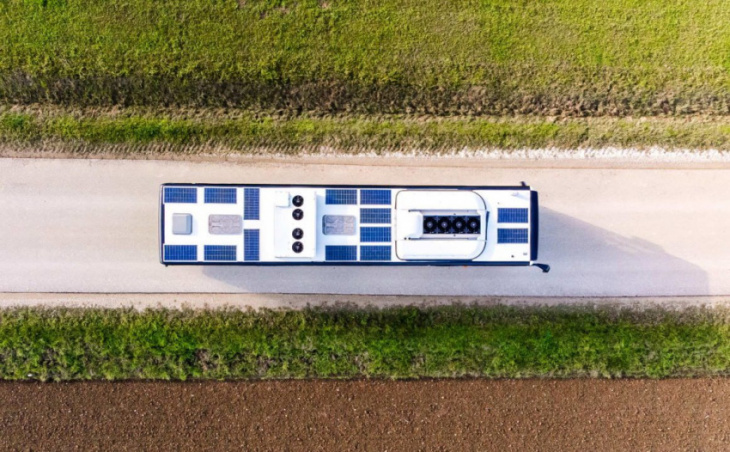 The basic Solar Bus Kit is optimised for the most common 12-metre public transport bus types on the European market – such as the Mercedes-Benz Citaro and Man Lion’s City.

In addition to being able to supply power to subsystems like the HVAC, Sono Motors predicts that the Solar Bus Kit can save up to 1,500 litres of diesel and up to 4 tonnes of CO2 per bus per year with the installation of a 1.4kWp system made up of around 8 square-metres of solar panels.

“We believe in a future in which every vehicle is a solar electric vehicle,” said Laurin Hahn, CEO and co-founder of Sono Motors.

“That’s why we’re convinced that our first e-bus with solar technology is a great achievement for the future of public transport. Sono Motors and pepper motion aim to accelerate the transition towards zero-emission vehicles already today.”