This is a “grass is greener on the other side” story. Here in the U.S., the R32 Nissan Skyline is a rare and highly desirable JDM lightning rod. And in Japan, the Chevrolet Camaro is a rare and exotic American muscle car. With that laying a foundation, here’s the story of one man’s quest to make his Skyline into a 2013 Camaro, as heartbreaking as it is for us to tell you.

Why did the Skyline owner decide to do this? 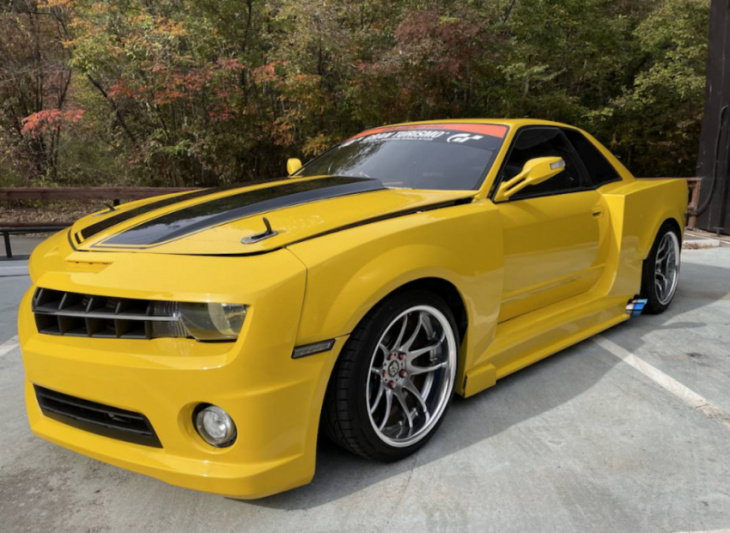 Maybe it was because of the Transformers movie starring the Bumblebee Camaro concept. Or maybe it was boredom driving around in a meh 1993 Nissan Skyline that drove the owner to do this. Whatever it was, here is the result. A re-bodied Skyline turned into a 2013 Camaro.

We could critique the blending of the two disparate cars. Or we could do the same about the quality we see in the images. But we hate to tramp on someone’s dream. You have to give major props to him for executing and actually following through on his project. After all, how many projects do you know of that have sat for years, or even decades, waiting for their owners to get cracking? 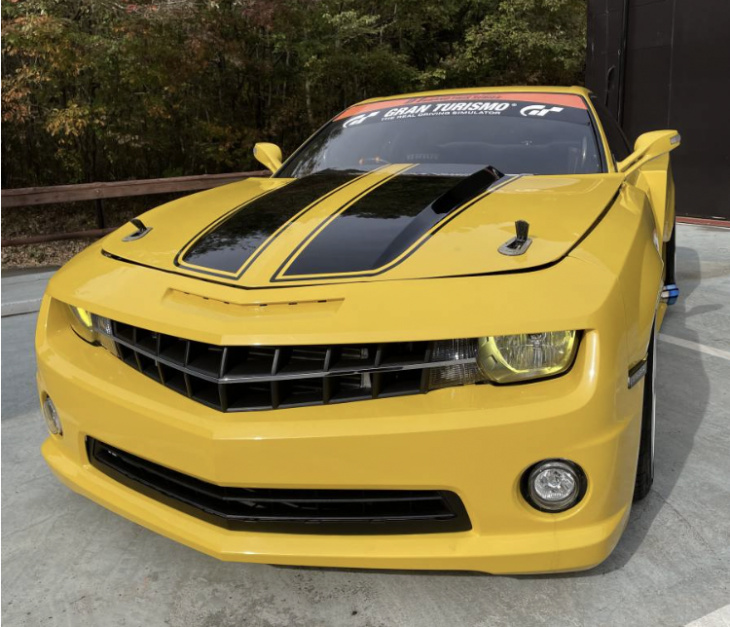 The Camaro pieces look more like a widebody kit. We expect that the stock Camaro fascia the front fender width. That’s because it looks like this is what he started with. And it’s also why from the front it looks very much like a 2013 Camaro.

Moving around to the sides, you first notice the profile. The Skyline profile. That’s not a Camaro. And that’s not a bad thing, except this is supposed to be a transformation, you know, just like the name of the movie. But it does suggest that if the Camaro came as a hardtop coupe, which it didn’t, it might look something like this.

Are those cracks we see on the Skyline coinversion? 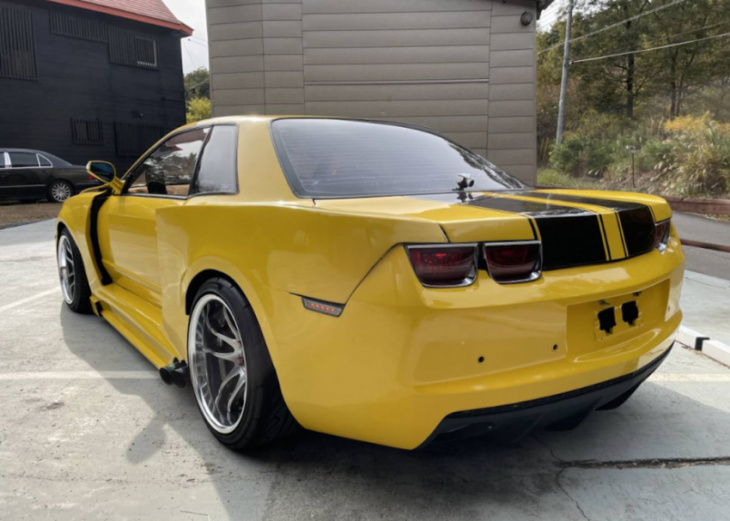 From the rear view, the conjunction of the rear end to the newly created fenders looks awkward. As the back moves to the rear fenders, it is transitioning inward while the added fenders angle away. But we’re being picky, here.

What else we see are cracks. Yes, the new bodywork looks to be coming apart a bit. There is either not enough reinforcement, or the Bondo was piled on too thick. He’ll be needing those Dumbo-eared side-view mirrors to check for parts of his car’s body falling off at every harsh bump. 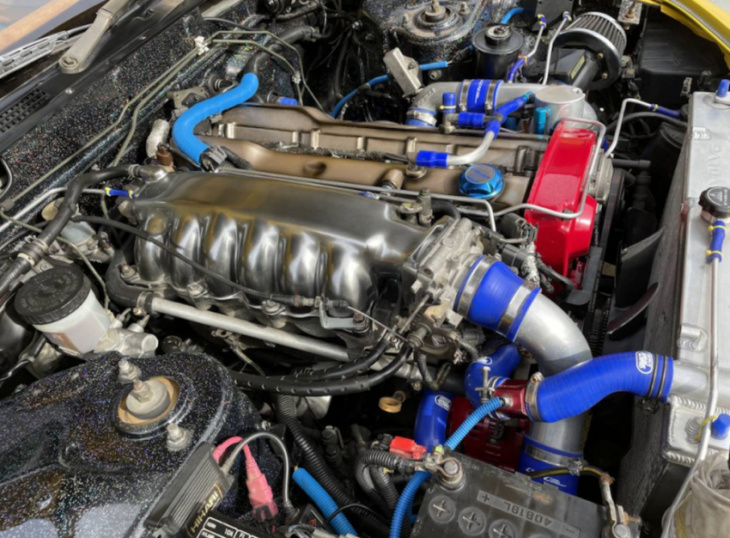 The good news is what lies under the hood. An RB25 engine sourced from a R33 Skyline powers the Camaro/Skyline, cranking out 400 muscle car-like horsepower. It spins a stock five-speed manual transmission. It is sounding more like a muscle car now.

Is this for sale? 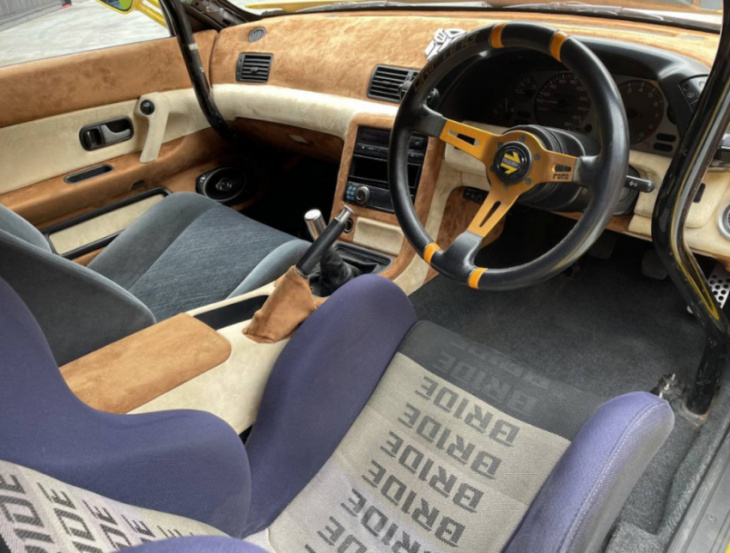 In the cabin, brown and cream leather runs wall-to-wall. Bride racing seats and a Momo steering wheel add some zing. Now, this Camaro creation is for sale, via Yahoo Japan. It is currently sitting at 3.2 million yen, which is roughly just shy of $23,000.

It would be interesting to know if the Skyline body underneath has been left relatively untouched. If that’s the case, could this be a worthy project to convert back and save the new owner a few bucks over an unmolested R32 Skyline?

Keyword: Someone Thought Turning a Nissan Skyline Into a 2013 Camaro Was One Good Idea