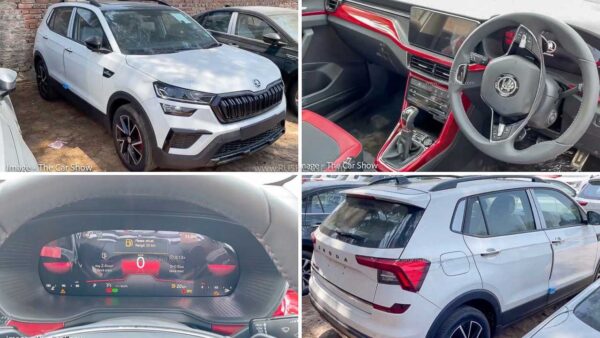 Skoda will launch top-spec Monte Carlo Edition of Kushaq tomorrow, 9th May. Ahead of that, a detailed walkaround video of Kushaq Monte Carlo white colour has been posted by The Car Show. Kushaq was launched in the Indian market in July last year. The compact crossover from the Czech carmaker is available in three trims namely Active, Ambition, and Style.

Now it will get a top Monte Carlo variant. This fully-loaded trim receives cosmetic and features upgrades in line with Monte Carlo variants from other models under the Skoda brand. The exterior styling distinguishes itself from the rest of the lineup. The Monte Carlo trim has been offered with colour options- Red and White.

As previously seen in models like Rapid and Fabia, Monte Carlo comes with blacked-out treatment for front grille, wing mirrors, front and rear bumpers, alloy wheels, roof and roof rails. Chrome surrounds on the grille and silver accents on the front bumper have made way for gloss black finishes. Similarly, front and rear skid plates will come finished in black.

Front fenders and tailgate of this top-spec Kushaq trim don the ‘Monte Carlo’ badging which also comes with an-black treatment. While design of headlamps and taillamps is kept untouched, the clusters have received a blacked-out treatment that lends a smoky effect to the illumination setup. It also rides on new 205/55 R17 tyres with an alloy wheel design that looks similar to the previous-gen Octavia RS 245.

Like its exterior, interiors of Kushaq Monte Carlo come with major revisions in its styling. The top-spec variant gets a dual-tone theme with a combination of black and red highlights on the dashboard, centre console, door trims and seat upholsteries, thus accentuating its sporty appeal. There has been an enhancement in its features list.

The most prominent upgrade is the addition of a fully digital instrument console replacing the older semi-digital unit. Other feature highlights include a 6-speaker sound system, all-LED headlamps, automatic wipers, tyre pressure monitoring system (TPMS), auto-dimming rearview mirror and much more. Unfortunately, a panoramic sunroof is not part of this package. It will continue with the same single pane sunroof like current Kushaq. 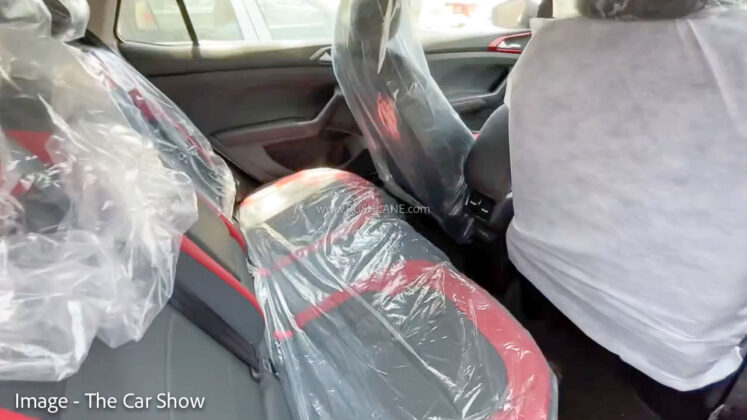 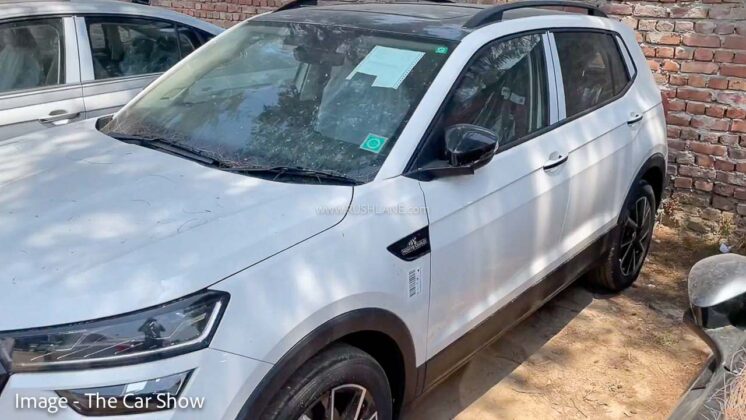 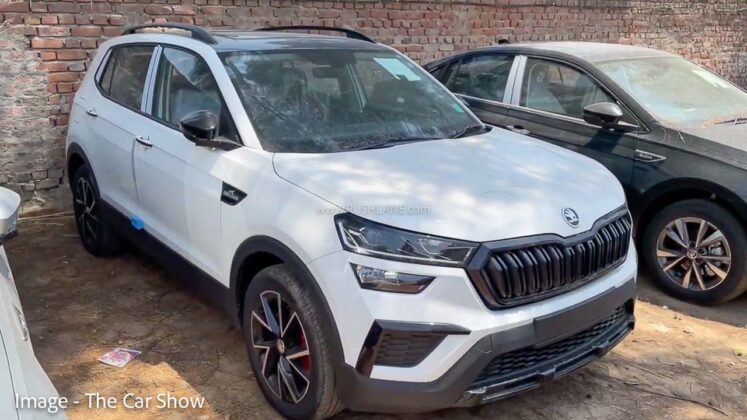 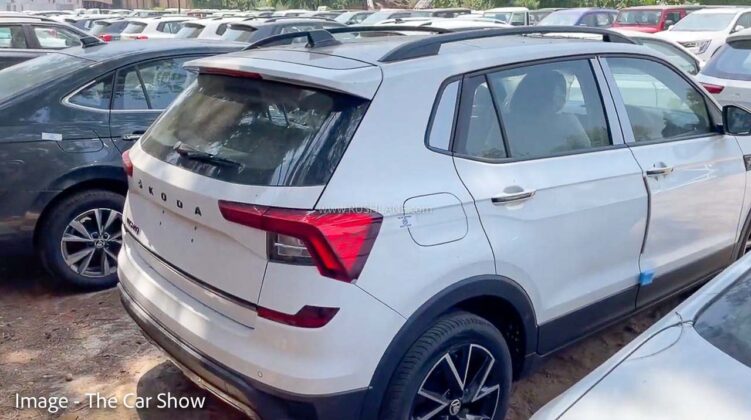 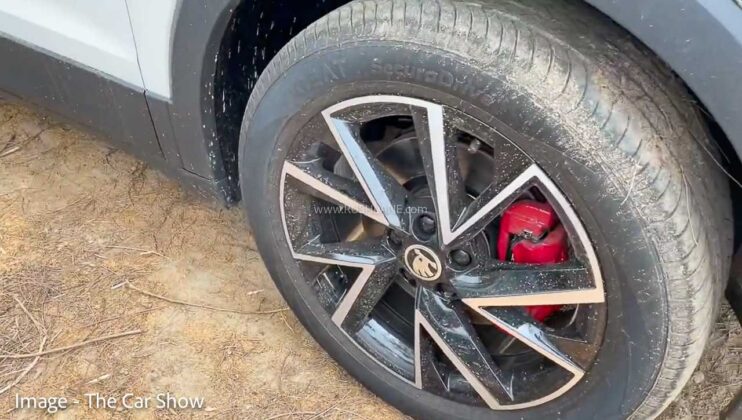 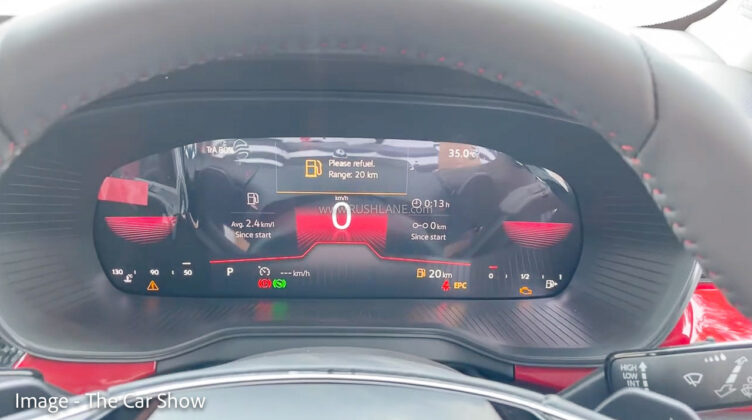 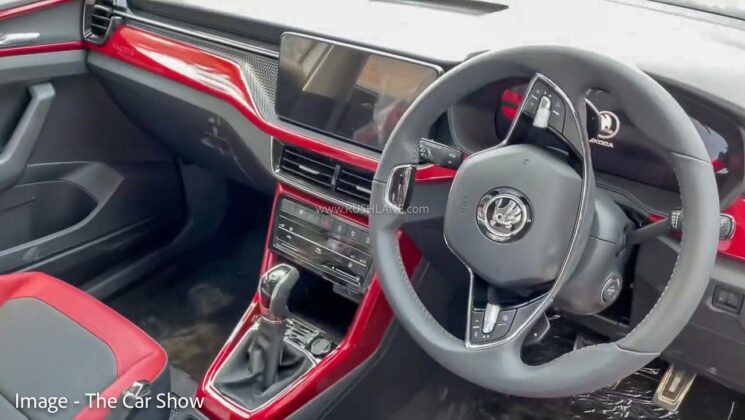 What Kind of Terrain and Tracks Does Consumer Reports Test Cars On?


View more: What Kind of Terrain and Tracks Does Consumer Reports Test Cars On?

How Much is a Fully-Loaded Toyota Crown?


View more: How Much is a Fully-Loaded Toyota Crown?


View more: 5 Luxury Cars from the 90s That Can Take a Beating and Keep on Ticking

Ugly Cars: These Puppies Aren’t so Ugly That They’re Cute

The first of the ugly cars was the Stout Scarab Could the Pontiac Aztek be the ugliest car in the world? The Fiat Multipla is one of the worst-looking cars ever made The Sin S1 proves that supercars can be ugly too Style is missing from the Aston Martin ...


View more: Study Shows That 1 Honda Hatchback Is the Cheapest Car to Run In the U.S.


View more: Cheapest New Mitsubishi Is 1 of the Most Affordable Cars in US: Cheap to Own Too!

The Ford Fiesta Had to Die so More EVs Could Live

Do today's cars feel as robust & long lasting as the ones sold before?

Why Is It Harder To Start Your Engine in the Winter?

Buick Is Dying in America, but China Loves Buick — Here’s Why

1 Swedish Wagon Is the Best Supercharged Car According to TrueCar

Check Out the 5 Cool Cars These A-List Celebrities Drive