Word on the street is that Sime Darby Motors is currently in talks to bring China's BYD EV brand offering into the Malaysian market soon.

As reported by The Edge, Sime Darby Motors is looking to bring in 2,000 units into the country before the year ends, and we have a strong suspicion that it might just be the BYD Atto 3 EV. 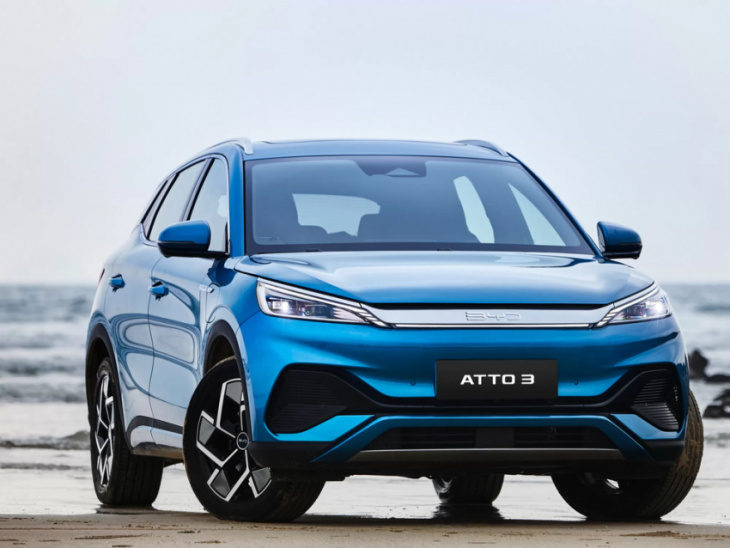 It's already the middle of September, so if the news is indeed true, 2,000 units of BYDs will enter the local market in the coming months and that's just a start, folks. Sources have also indicated that another 10,000 units will make their way into Malaysia in 2023.

With the ever-growing EV market, there's an increase in demand for more affordable models which are currently being left mostly unattended here in Malaysia. Sime Darby Motors is already well on its way towards EV adoption thanks to some very notable EVs under its wings such as the Hyundai Ioniq 5 and Kia EV6 to name a few. 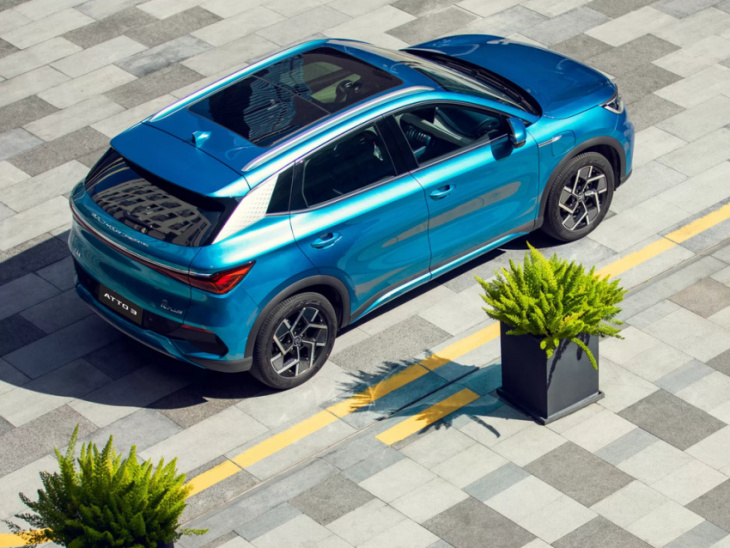 The Edge also quoted that Sime Darby Motors is still in initial discussions with BYD regarding the matter which is still ongoing. Looking at its EV portfolio which consists of brands like BMW, Porsche, Volvo, Hyundai, and Kia, it'll most likely get finalised in the near future.

According to the Sime Darby Group, “Sime Darby Motors continues to grow our line-up of EVs via our partnerships with global brands. Besides BMW, other EVs in our portfolio include the Hyundai Ioniq 5, Hyundai Kona EV, Porsche Taycan, and Volvo XC40, with many other models in the pipeline.” 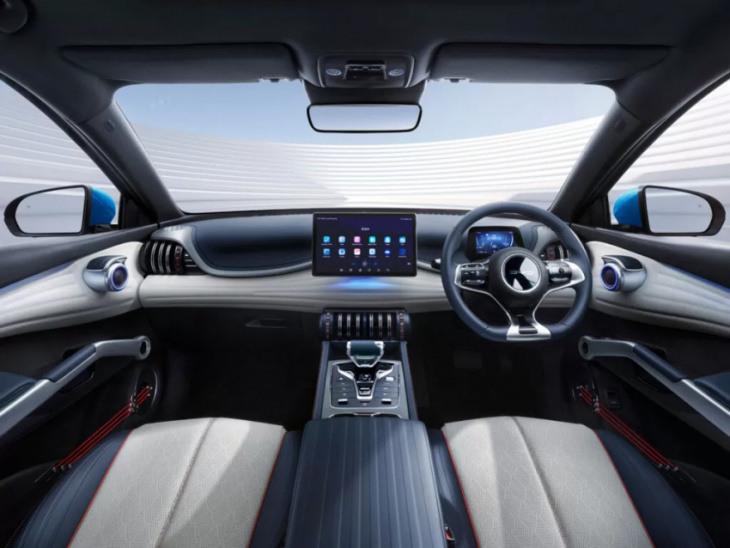 With the BYD Atto 3 already making its presence in our neighbouring countries like Singapore, Australia, and most notably Thailand, it's just a matter of time before they're on our Malaysian roads. We've estimated that it might be sold within the range of RM100,000 to RM150,000, but that's an educated guess for now.

The BYD Atto 3 produces 201hp but more importantly carries a 60.4kWh battery that is said to cover around 480km. If the pricing is done right, it'll surely boost Malaysia's EV adoption to greater heights as more folks are able to afford them.

Keyword: Sime Darby Motors To Bring In BYD Into Malaysia?