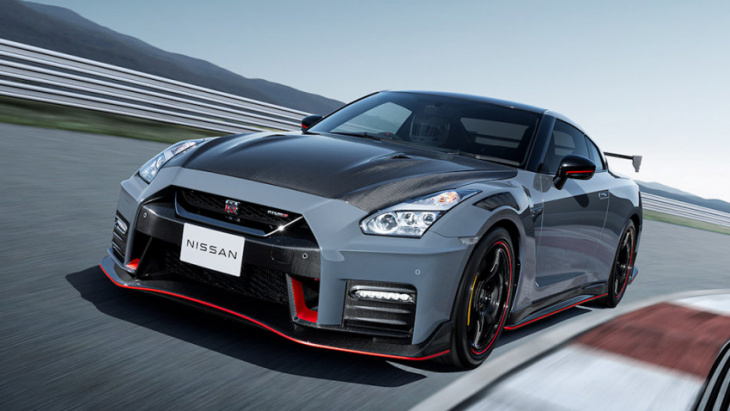 Lawmakers in the state of South Australia is looking to introduce stricter requirements and training for car owners who plan to own supercars.

South Australian Premier Peter Malinauskas says the proposal, which will require a special license for those who want to drive high-powered vehicles, aims to curb car-related incidents. Moreover, the proposal also aims to ban drivers responsible for deadly crashes from holding a license until the case has been resolved in court.

Malinauskas says the proposal isn’t meant to ban supercars altogether, but is meant to improve road safety akin to obtaining a motorcycle or truck license.

The proposal also calls to ban traction and stability control systems which can be defeated or turned off in high-powered vehicles.

The move comes after the death of a 15-year-old teenager in Adelaide in 2019 after being struck by an out-of-control Lamborghini Huracan. The driver was acquitted of the pedestrian’s death after pleading guilty to a lesser charge.

Malinauskas said new road safety laws are being drafted and be introduced to their parliament by year’s end.

If this becomes law, Australia may be one of the first countries in the world to introduce such a legislation. Locally, lawmakers have been thinking of similar ideas, though none have reached mere PR talk.

Are you agreeable to such a move?

Keyword: Should You Have A Special License To Drive A Supercar?

South Australia could require supercar drivers to have special training