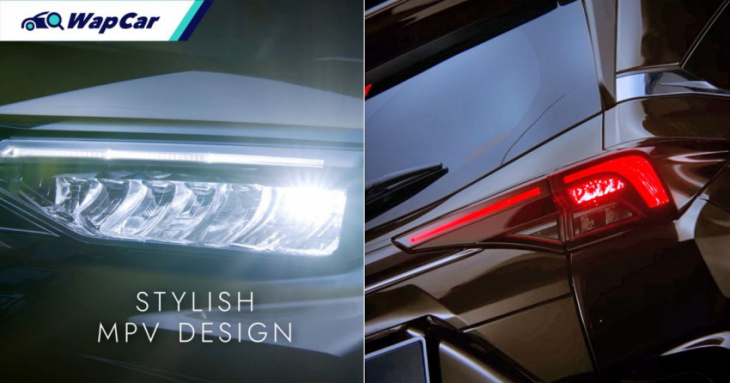 You can tell that is all hyped up about its upcoming 2022 , as the brand has dropped its sixth teaser of the soon-to-be launched B-segment MPV.

This time around, Perodua has teased even more bits of the D27A Alza, including its LED headlights, LED tail lights, front grille, and wheels. 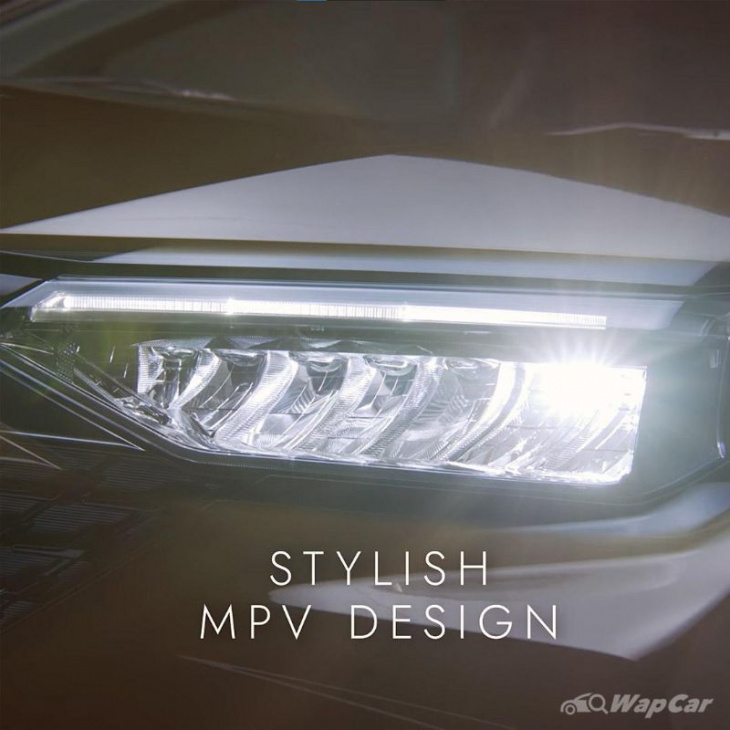 As with every Perodua model launched since 2017, the D27A all-new Alza gets LED headlights and LED tail lights. 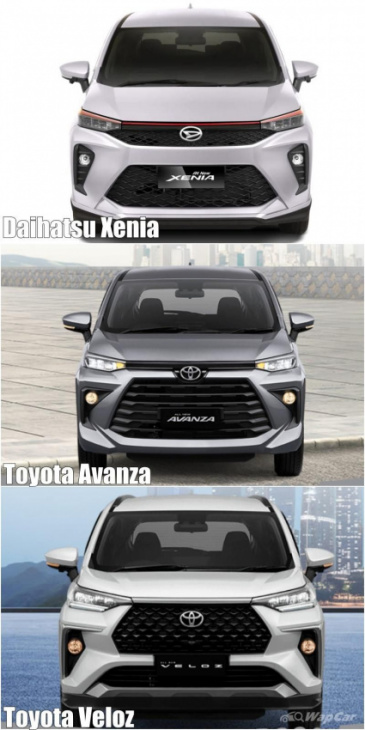 Now, unlike the Ativa which shares its headlight design with the Daihatsu Rocky and Raize, the Alza’s headlights are unique to this Malaysian MPV. 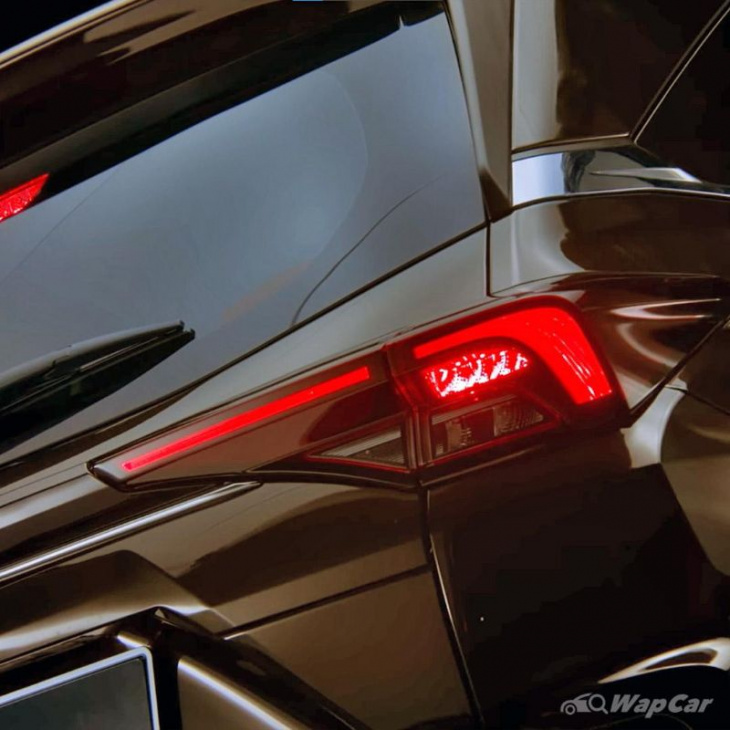 While its headlights may differ from its Indonesian stablemates, the D27A Alza’s LED tail lights appear to mirror them. Like the Ativa, the Alza gets a gloss black and chrome trim that connects both tail lights, further separating itself from the Xenia / Avanza / Veloz. 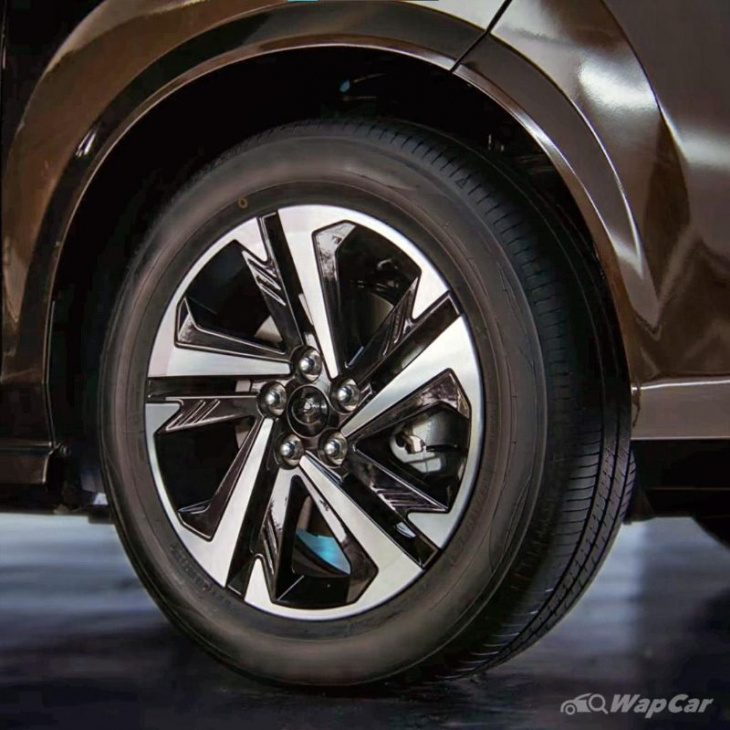 Also shown in this short 15-second clip is a glimpse of the D27A Alza’s wheels. At a glance, they may appear similar to the Xenia’s wheels, but there are differences between the two. 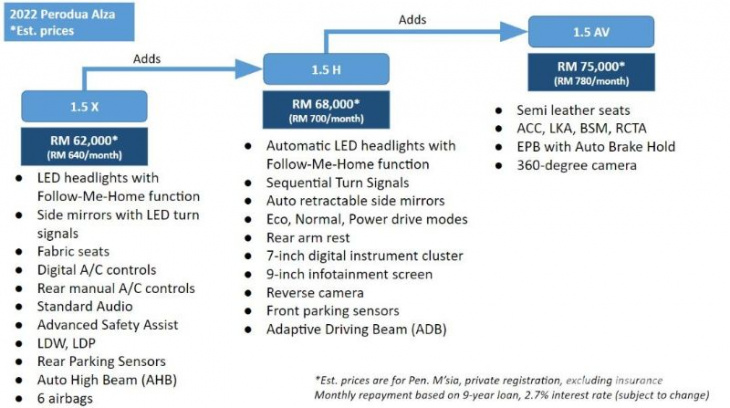