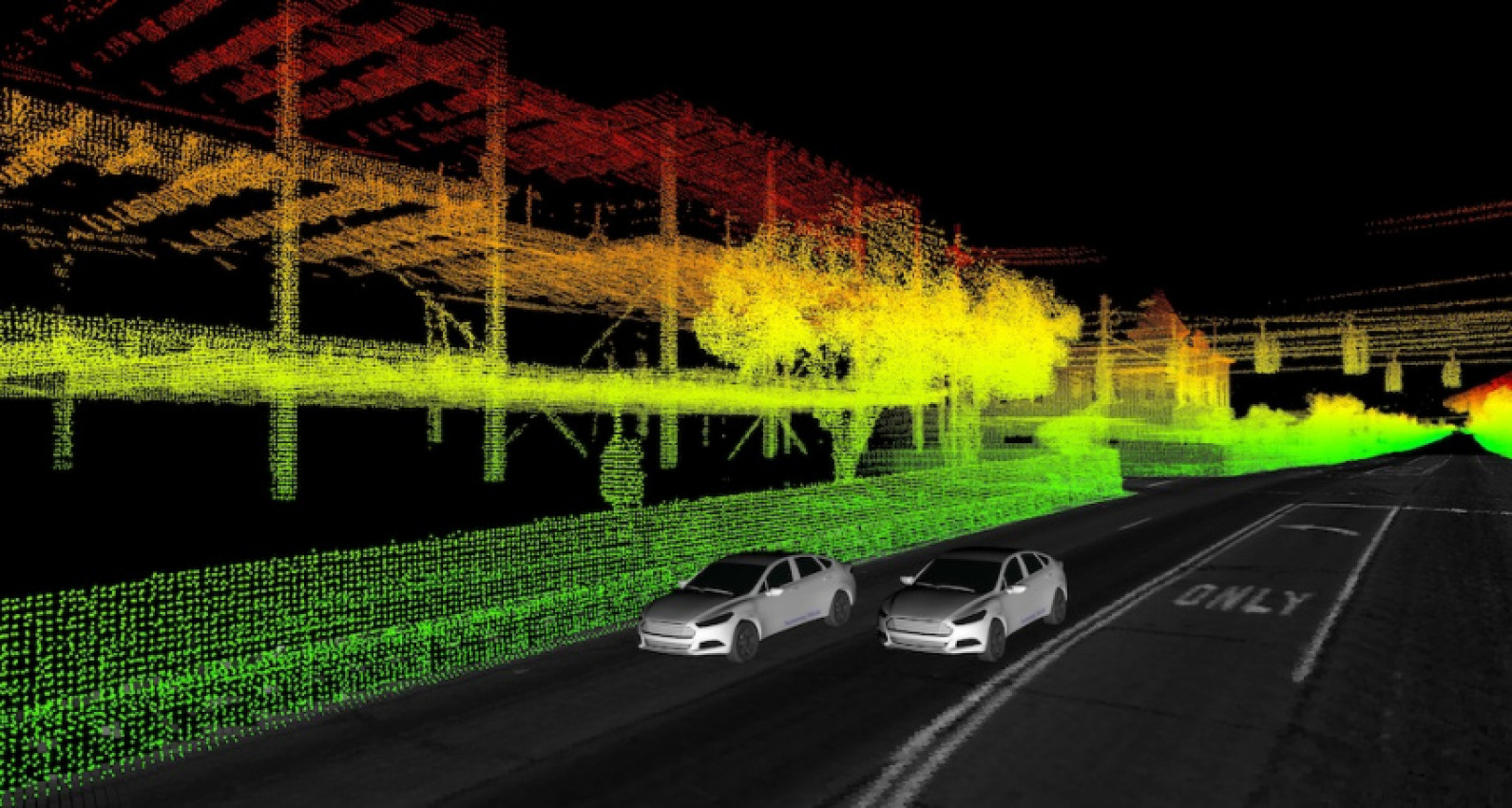 NEW YORK: Companies working on self-driving vehicles have criticised an insurance industry study suggesting that only a third of all US road crashes could be prevented by driverless cars, arguing that the study has underestimated the technology’s capabilities.

by the Insurance Institute for Highway Safety (IIHS), released on Thursday analysed 5,000 US crashes and concluded that likely only those caused by driver perception errors and incapacitation could be prevented by self-driving cars.

Taking those design choices into account, autonomous vehicles could avoid some 72% of crashes, said Partners for Automated Vehicle Education, a consortium of self-driving technology companies.

The group in a blog post (here here) on Thursday said it was “fundamentally speculative” to determine crash avoidance rates.

Nevertheless, companies developing self-driving cars for years have touted their ability to vastly reduce crashes, with some, like General Motors Co, calling them a key part in achieving “zero crashes.”

The Alliance for Automotive Innovation, an auto industry group, in a statement said that even reducing traffic fatalities by a third would be something to be proud of, but that its members aim to do more.

Jack Weast, vice president of autonomous vehicle standards at Intel Corp’s Mobileye, in an interview on Friday said the auto industry was assembling a vast list of likely road scenarios and human behavior that every driverless car should be able to navigate safely. Government agencies and insurance companies are part of that process, Weast said.

“Crashes will never be zero until we have no more human drivers on the road,” he said. “But (self-driving cars) can combine physical laws with behavioural studies and do much more than a human driver.”