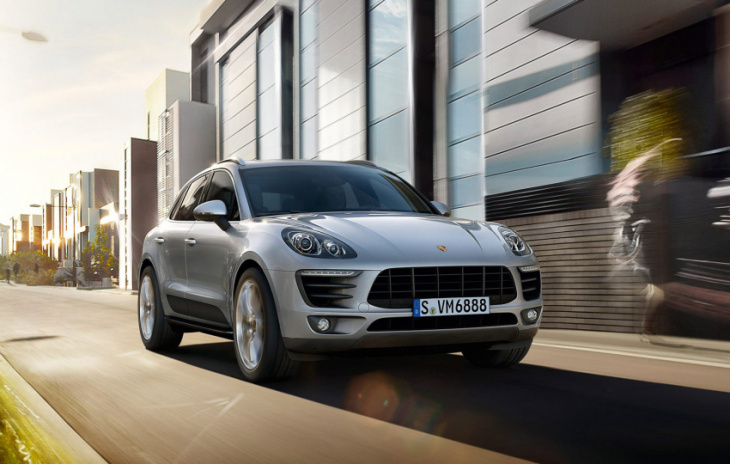 Porsche is recalling 193,259 vehicles from model years 2003 to 2020 that would have improperly installed headlight components.

In the affected vehicles, the caps that cover the low-beam headlights horizontal adjustment screws are missing, which can allow the headlights to shift out of their ideal adjustment, according to a recall report submitted by Porsche to the National Highway Traffic Safety Administration (NHTSA) on Sept. 13.

If the headlights aren’t properly adjusted, they might not provide adequate illumination of the road, or could increase glare for oncoming drivers, according to the recall notice. 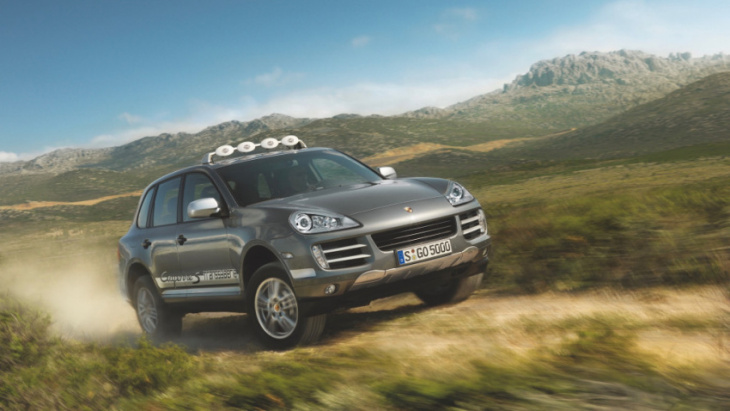 The recall covers the Macan and Cayenne crossover SUVs, Panamera hatchback, and Cayman S sports car. The affected vehicles were identified through production records, but the problem isn’t uniform across all variants and model years. For example, it only involves the 2020 Macan, 2015 and 2018 Macan S, 2015 Macan Turbo, and 2015 Cayman S. 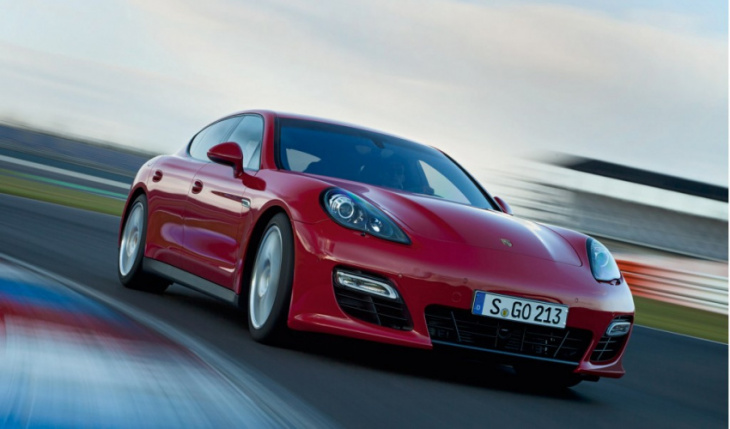 Beginning Oct. 29, Porsche will mail notifications to owners telling them to take their vehicles to dealerships to have any missing caps installed free of charge. Owners seeking additional information can contact Porsche customer service at 1-800-767-7243 and reference recall number ANB4.