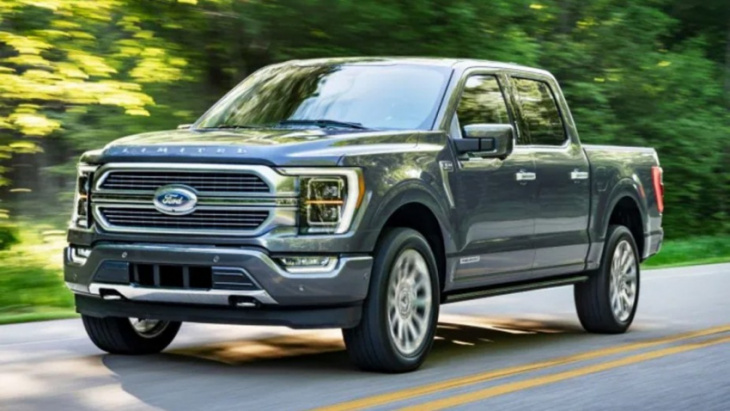 So Ford experienced a 17.3 decrease in sales, and Ram sales dropped by 21.7 percent. Ford may need to worry about supply chain constraints and rising inflation instead of defeating rivals.

U.S.News uses reviews by respected automotive critics that are published online, in magazines, and in papers to rank each vehicle with an average score.

The Ram 1500 is ranked highly because it’s powerful, capable, and comfortable, with no notable weaknesses. It has an outstanding ride quality, a luxurious cabin, roomy seats, and an intuitive infotainment system. The only drawback is that there’s a short list of standard features.

The Ford F-150 ranks highly because it has a spacious interior, an impressive lineup of powertrains, and excellent towing and hauling capabilities. If fact, it has the best-in-class towing rating with the ability to pull up to 14,000 lbs.

U.S.News shared that the F-150 also has a spacious, well-dressed cabin and intuitive tech. Its drawbacks include discontinuing the diesel option, having a lower reliability ranking than rivals, and not being as posh as the Ram 1500. 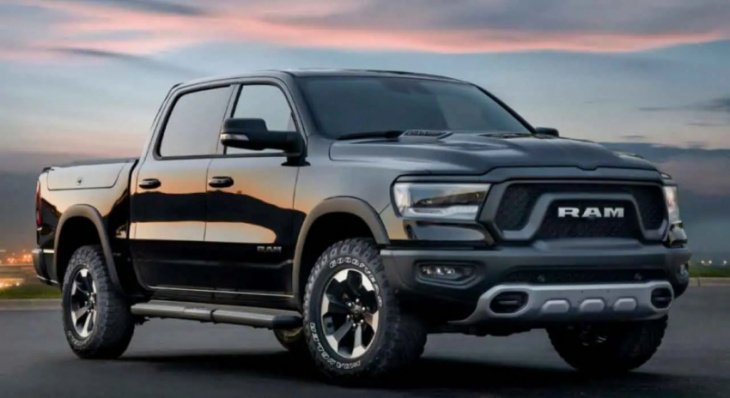 Also, the affordable Rattler package is now available. It’s an entry-level off-roading trim based on the standard XL model. It has 18-inch wheels, a dual suspension, hill descent control, and a locking rear differential.

It looks like the Ford F-150 isn’t gaining any improvements in its ride quality, which could make it challenging to catch up with the Ram 1500.