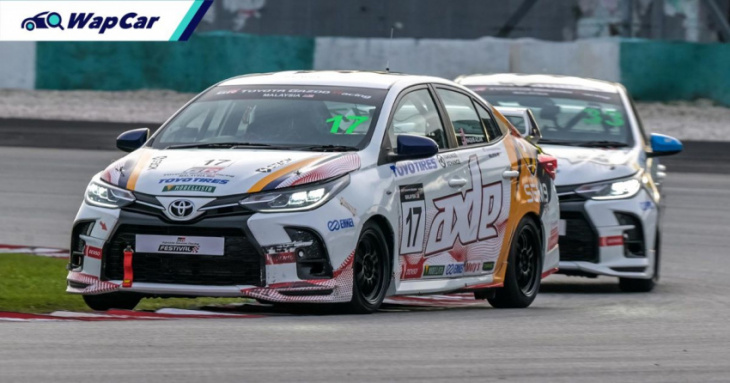 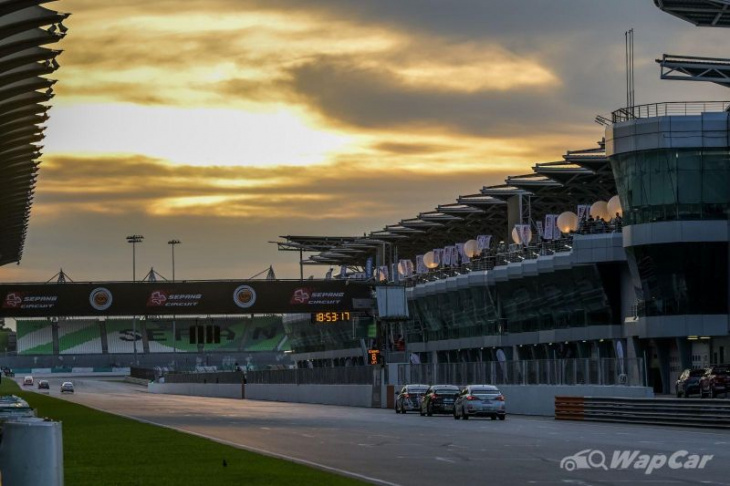 3.1 million online viewers and race fans, which says is a record-high, tuned in to watch the finale of the Toyota Gazoo Racing Vios Challenge race weekend. 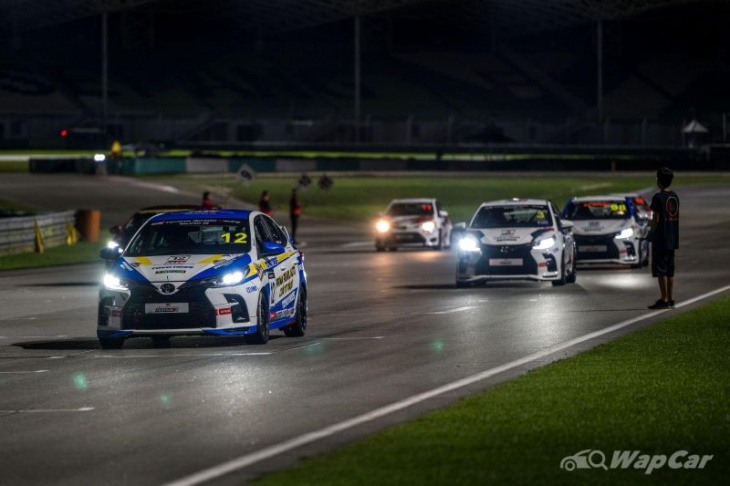 The results however, made little difference as to who would be crowned the overall Super Sporting champion in Season 5 – Axle Sports’ Hayden Haikal. 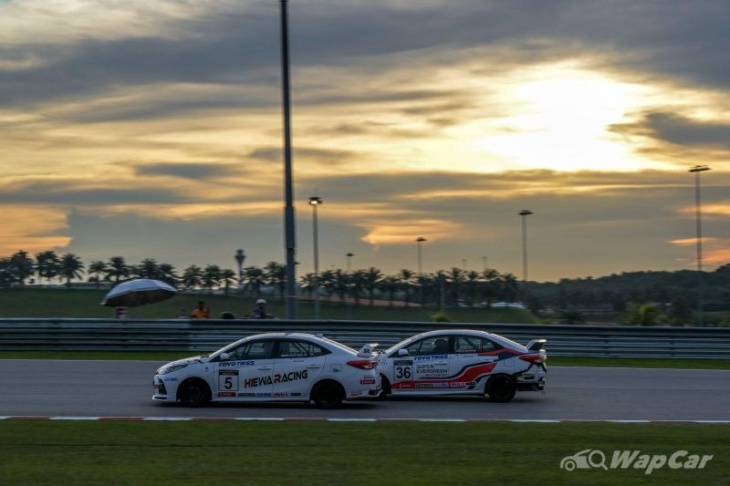 Victory in the Rookie Class meanwhile, went to Muizzuddin Musyafa, with Sharique Zulqarnain and Nabil Azlan rounding up the top three. Third place however, was enough to crown Nabil with overall Rookie Class champion. 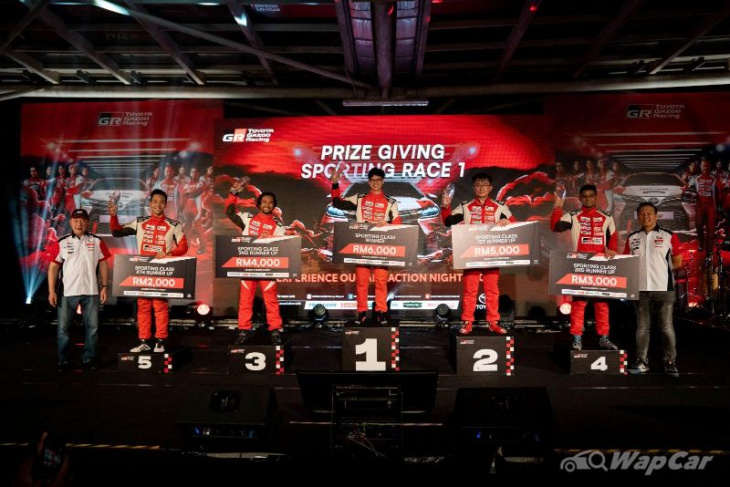 In the Sporting Class, brother Naquib Azlan drove to a dominant Race 2 win – his second straight win over the weekend – to clinch the overall championship title with an unassailable lead in the point standings. 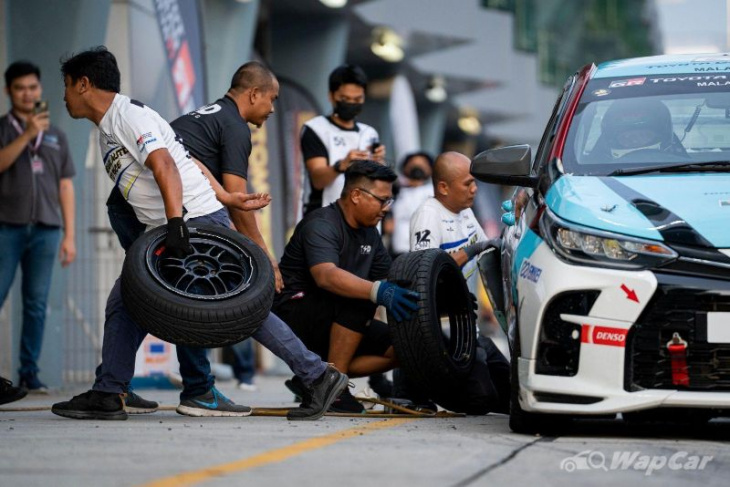 In the Rookie Class for young drivers, Nabil Azlan continued his dominance to win the 20-lap race ahead of Muhammad Hamdany and Muizzuddin Musyaffa who claimed second and third places respectively. 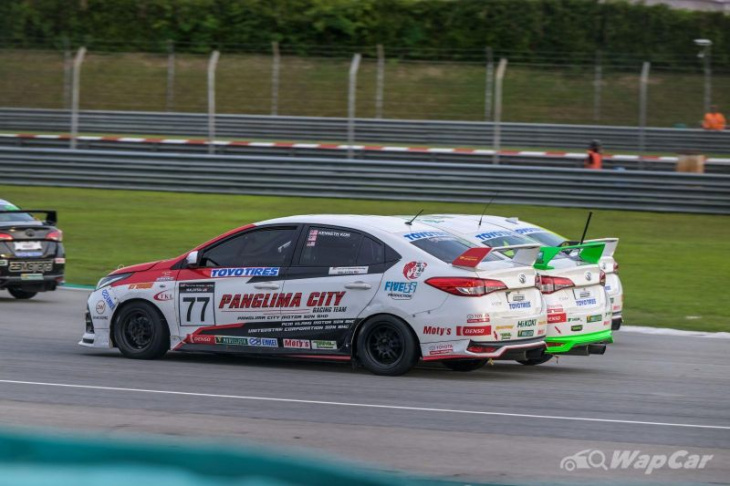 The Promotional Class saw singer Khai Bahar racing to his first race win of the season, just ahead of actress Ahirine Ahirudin with presenter Nabil Ahmad in third position.

That third position however, was enough to earn Nabil the overall Promotional Class title with a six-point advantage over actor Zizan Razak who again finished runner-up in his second successive season. 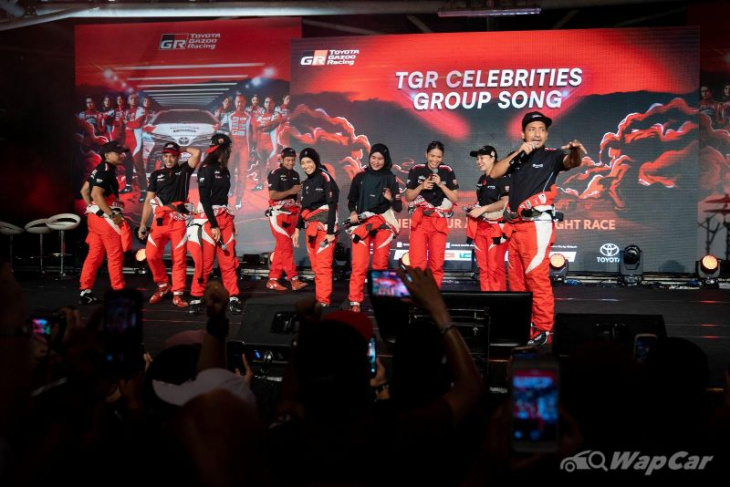 Season 5’s finale festival sees the entire rooftop length of the Sepang International Circuit’s main paddock building transformed into a festival ground, with myriad of activities for fans and spectators.