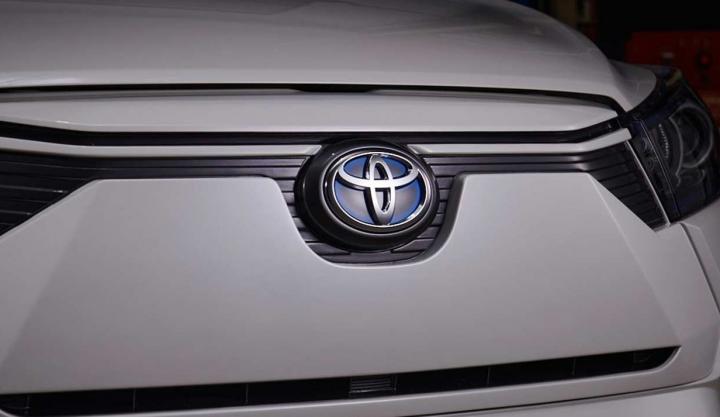 Toyota’s new pure EV will be shared with Suzuki.

Next week, Toyota will reveal its latest mid-size SUV, which is likely to be called the Urban Cruiser Hyryder. It will be offered with a hybrid powertrain and will take on the Hyundai Creta.

However, behind the scenes, Toyota is also said to be working on an India-specific pure electric car. We’ve been told that the component engineering is well underway, and the first prototypes are likely to hit the roads sometime next year.

Toyota’s new pure EV will be shared with Suzuki as part of the partnership between the two brands. More details about the new all-electric model are still awaited.

Speaking of Maruti Suzuki, India’s largest carmaker is also gearing up to enter the mid-size SUV space with a new model that shares its underpinnings with the Urban Cruiser Hyryder. Both SUVs will be offered with mild-hybrid and strong hybrid powertrain options.