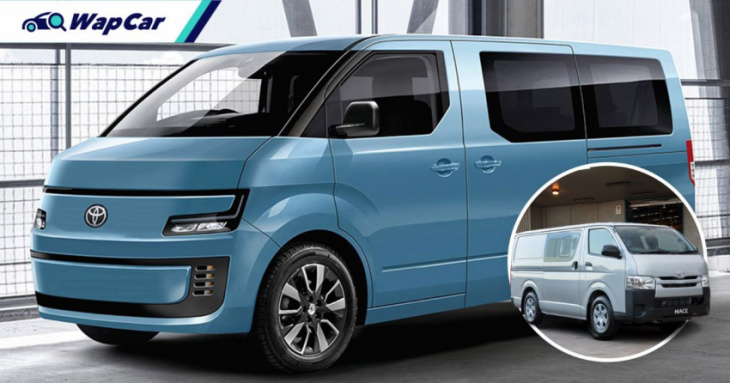 The fifth-gen in Malaysia has been largely unchanged ever since it was introduced here in 2006 though overseas, there is the sixth-gen H300 which made its launch in 2019. While some Malaysian tradesmen are wondering when will the larger H300 would be launched here, we aren’t the only market to still offer the H200. 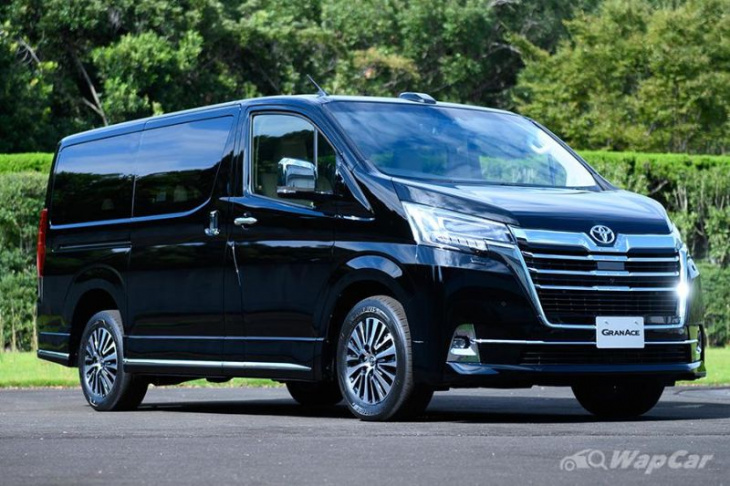 It’s still offered in Japan which just like Malaysia, never received the grandiose basis to the . Though the GranAce is available in Japan, the commercial-grade Hiace continues on and it could likely soldier on all the way until 2025. 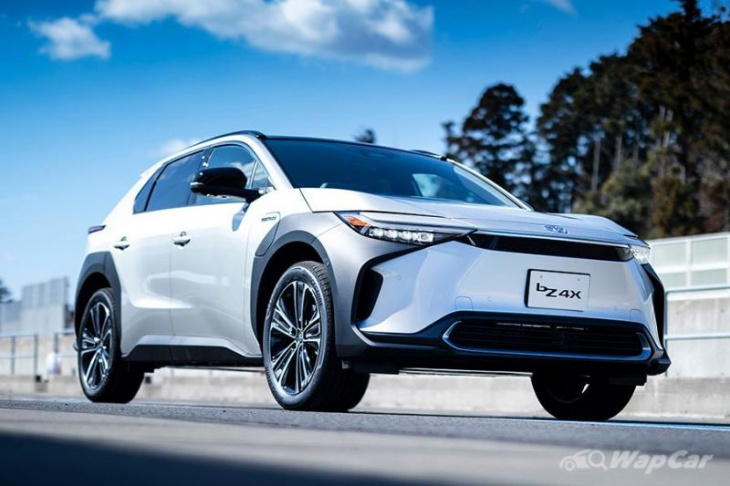 According to Best Car Web, development plans are underway for the all-new H400 series of the Hiace and rumour is it could be offered with a fully-electric (BEV) variant. The Japanese automotive publication reported that the next-gen Hiace would sit on the e-TNGA platform that is also used on the and . 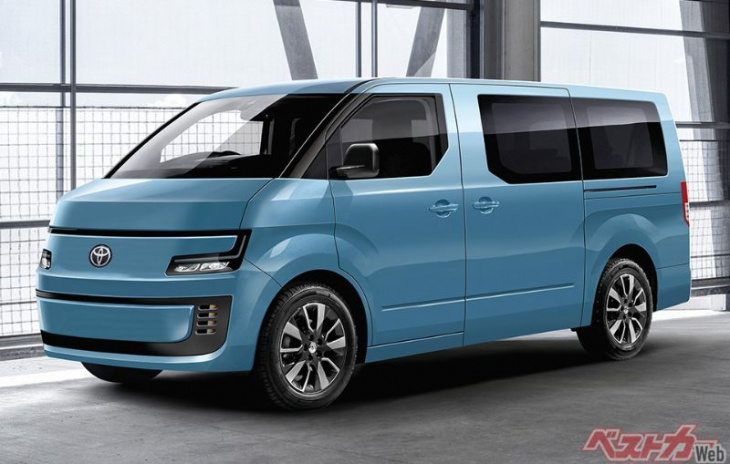 The overall shape of the H400 would largely be the same as the H200 Hiace and based on the rendering, it wouldn’t be as extreme as the H300 which utilises a cab-forward design than the traditional cabover shape. 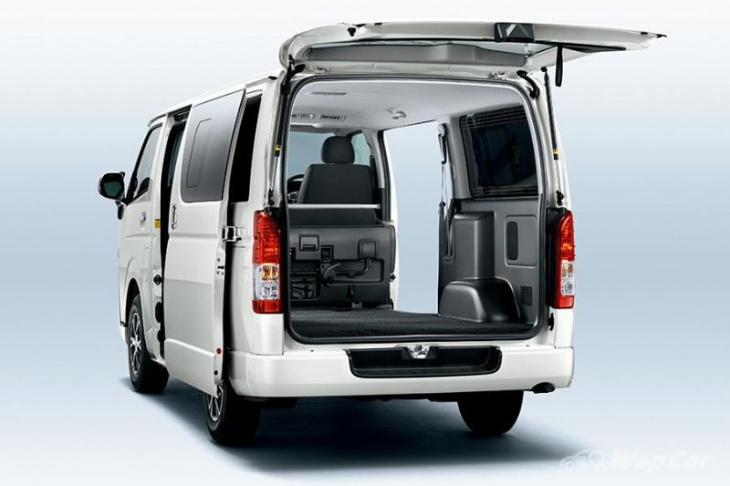 Still, it is reported that the cargo space could be slightly shorter as the front seating position would be moved slightly to the rear. Yet, the Best Car Web team also reported that the overall interior space would be as large as or even greater than the H200 Hiace given the EV’s higher degree of freedom in packaging. 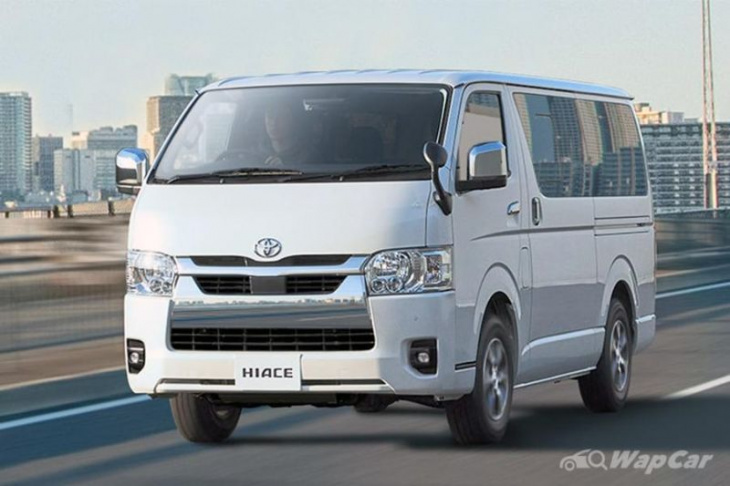 While the idea of an all-electric Hiace is exciting, it doesn’t quite help that Japan’s EV infrastructure is still quite poor. Hence, the H400 Hiace could also be offered with conventional petrol- or diesel-powered internal combustion engines (ICE). 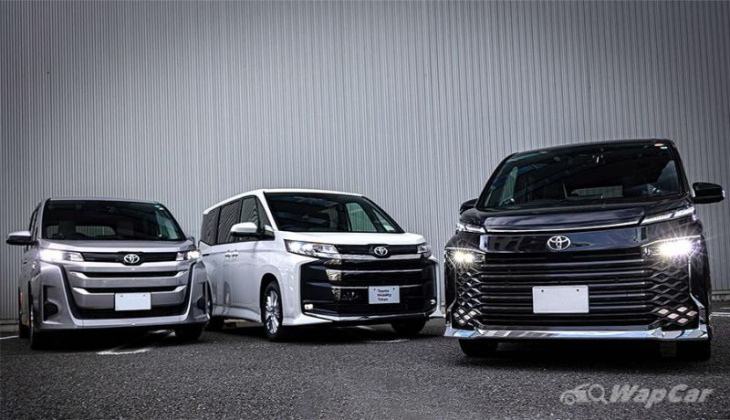 Besides the Hiace, Best Car Web also reported that there are plans for the next-gen TownAce which could be based on the all-new Noah and Voxy. EV and hybrid powertrains are being planned for the upcoming commercial van. 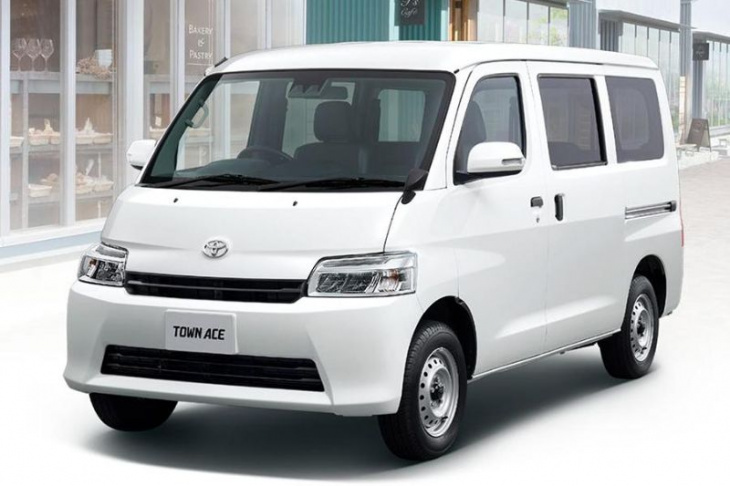 Meanwhile, the current TownAce is essentially a rebadged Daihatsu Gran Max that is imported from Indonesia. The first-gen Noah was also a variant of the TownAce so perhaps things are going full circle for the Hiace’s smaller sibling. 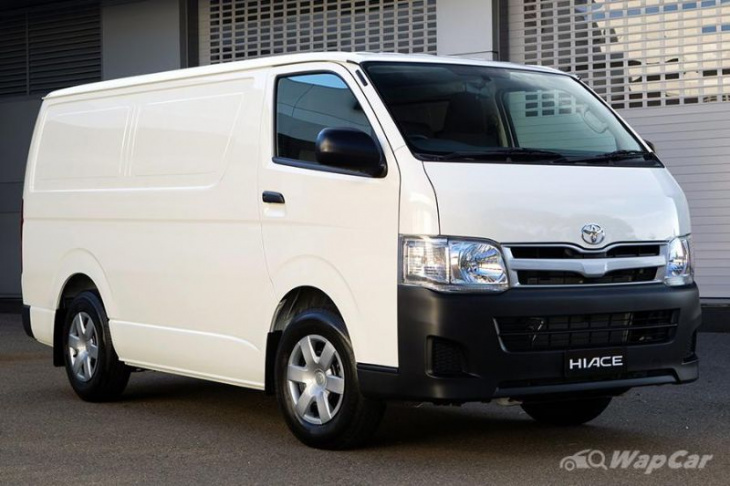 After nearly 20 years, could we see the Hiace finally be given a replacement here too or will it continue to soldier on?

Bought a 2004 Toyota HiAce in India: Living with an 18-year-old van

2023 Toyota HiAce and Granvia price and specs: Does the Ford Transit Custom and Hyundai Staria have anything to be worried about?