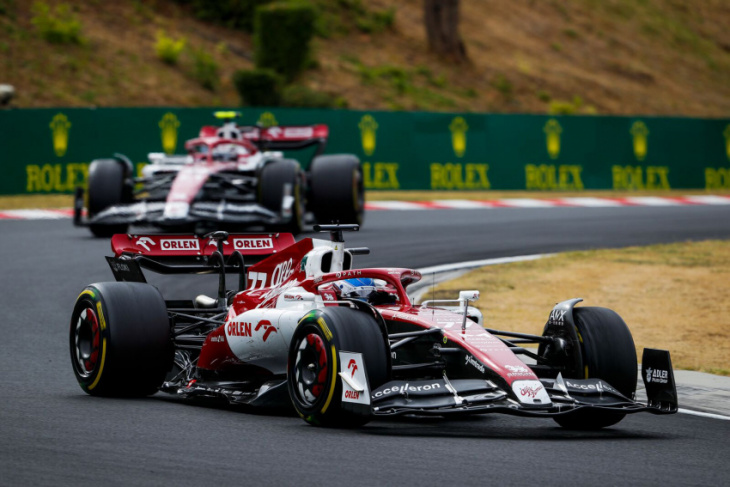 Sauber has competed in Formula 1 as Alfa Romeo since 2018, with the Italian automaker serving as both title sponsor and technical partner of the Swiss race team.

That deal will come to end after the 2023 season, Alfa Romeo announced on Friday, just hours after Audi said it plans to enter F1 in 2026.

Audi will enter motorsport’s top echelon as a power unit supplier but also as a partner of an existing team whose identity will be revealed later this year. It’s been widely speculated Audi is set to partner with Sauber, something that’s looking ever more likely with news Audi’s head of development for the new F1 power unit, Adam Baker, worked with Sauber when the team raced with BMW in the years 2006-2009. 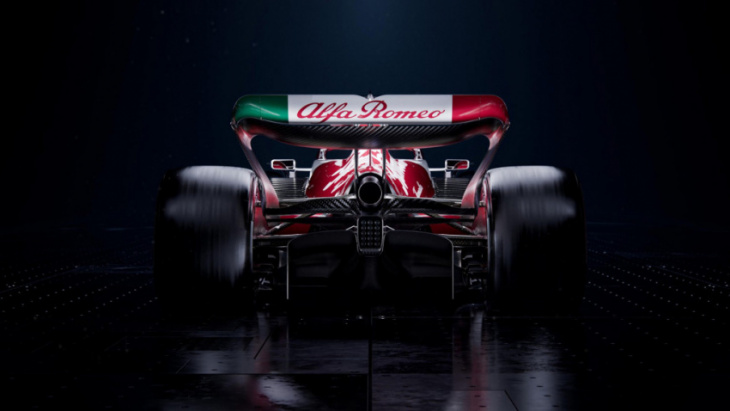 Alfa Romeo’s return to F1 in 2018 came after more than 30 years away from the sport, with the automaker previously serving as both a constructor and power unit supplier. However, the current setup sees Sauber supply its own chassis and Ferrari supply the power units.

Alfa Romeo hasn’t said whether it plans to exit F1 just yet. Alfa Romeo in its statement said its “economic and industrial turnaround” targets for its brand will be achieved in 2022, and that it will now evaluate various options it has on the table.

It isn’t clear whether Alfa Romeo’s decision will affect the current driver lineup at the team, which consists of Valtteri Bottas and Zhou Guanyu. Both drivers have put in an impressive performance so far in 2022, with this season being the first for Guanyu in F1. The team currently ranks sixth in the Constructors’ standings, ahead of the likes of Aston Martin, Haas, and Williams.

Electric But don't worry, there'll always be a place for an estate: “Audi stands for Avant,” R&D boss tells TG Audi is pushing ahead with electric cars, and after 2026 will launch nothing with an engine. But the firm’s head of R&D Oliver Hoffmann says there will be some unconventional ...

Gallery: Alfa Romeo takes to Monza to commemorate a century of the circuit

Everything you need to know about the Alfa Romeo Giulia

2023 Alfa Romeo Tonale: A Car That Could Be Worth Waiting For

What is the cheapest Alfa Romeo car?