Sargeant claims Super Licence to race for Williams F1 in 2023 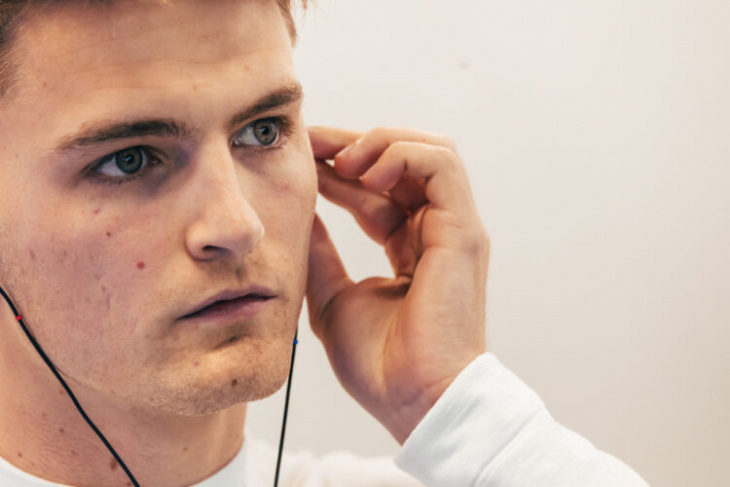 Logan Sargeant will race for Williams in the 2023 Formula 1 season after finishing the FIA Formula 2 campaign with a Super Licence.

Williams CEO Jost Capito recently stated that should the American driver finish the year with enough Super Licence points, he would compete for it in F1 next year.

The American driver was required to finish sixth or higher in the F2 Drivers’ standings to be awarded enough points for the spot on the F1 grid.

Sargeant finished the final round of the F2 campaign from Abu Dhabi in fifth place, with his final position in the standings reading fourth.

The 21-year-old is the final driver to slot in on the 2022 grid, and he becomes the first American driver in the series since Alexander Rossi in 2015.

He will have three home races in 2023, as F1 visits Miami, Austin and Las Vegas during its 24-race schedule.

Sargeant took part in free practice sessions with WIlliams in USA, Mexico, Brazil and Abu Dhabi to prepare for his F1 debut.

After spending three years in FIA Formula 3 Championship, Sargeant joins Williams’ academy towards the end of the 2021 season, prior to his promotion to F2.

A great job by @logansargeant as he crosses the line P5 to secure @formula2 Rookie of the Year 🙌#WeAreWilliams #AbuDhabiGP pic.twitter.com/EQCt6ANHBL