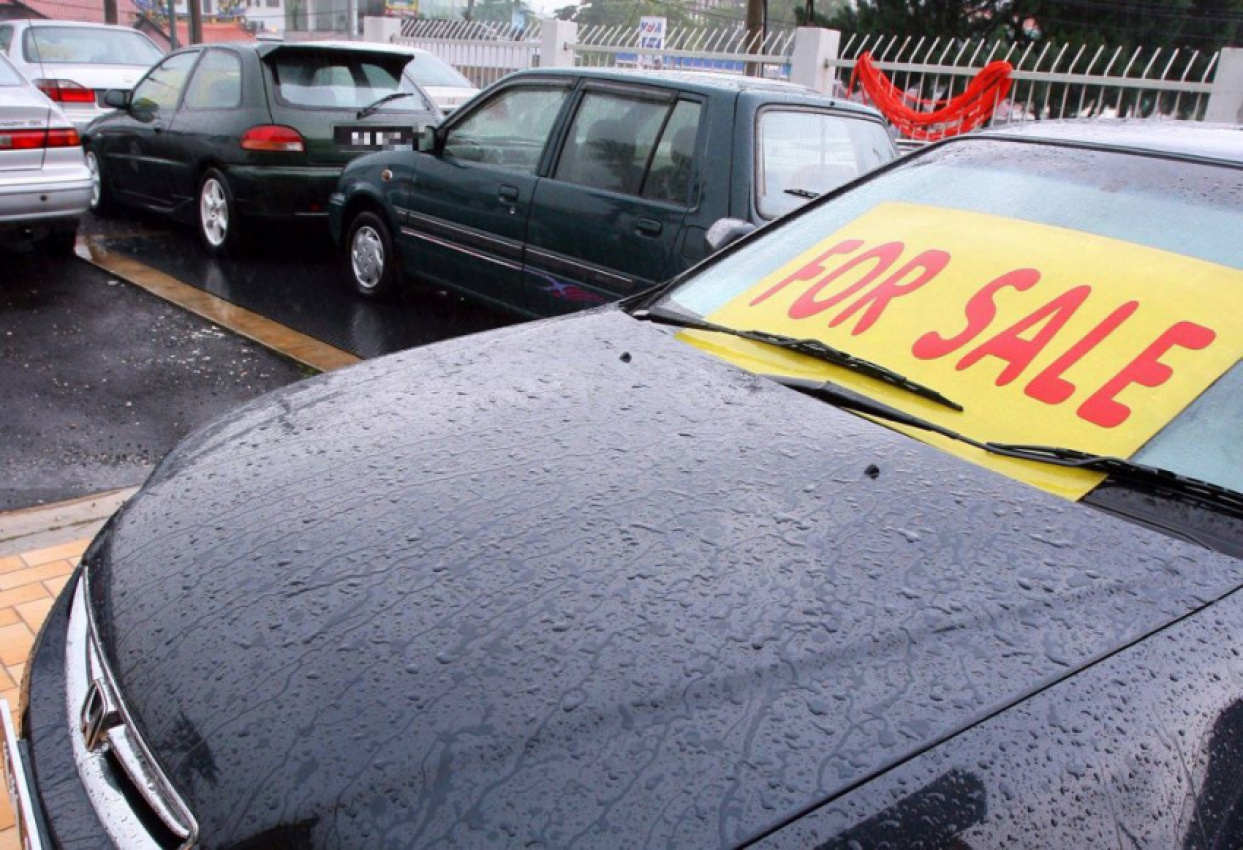 PETALING JAYA: The used car market is expected to recover faster than the new vehicle segment this year, as more buyers are anticipated to remain cautious in light of the economic uncertainty created by the Covid-19 pandemic.

Federation of Motor and Credit Companies Association of Malaysia (FMCCAM) president Datuk Tony Khor said the economic uncertainty created by Covid-19 will result in many people being conservative and buying more used cars, simply because they are cheaper.

“As nobody knows how long it will take for the economy to recover, many people who are looking to buy a vehicle will likely resort to a used one, as they’re more economical.

Vehicles are a necessity, as people need to travel and commute on a regular basis. With the Covid-19 crisis, people might still be afraid or reluctant to travel via public transport, ” he told StarBiz.

He added that many Japanese and German cars these days come with technology that still remain relevant even after nearly 20 years.

“So even if the model might be old, this may not deter customers as its technology is still up-to-date.” 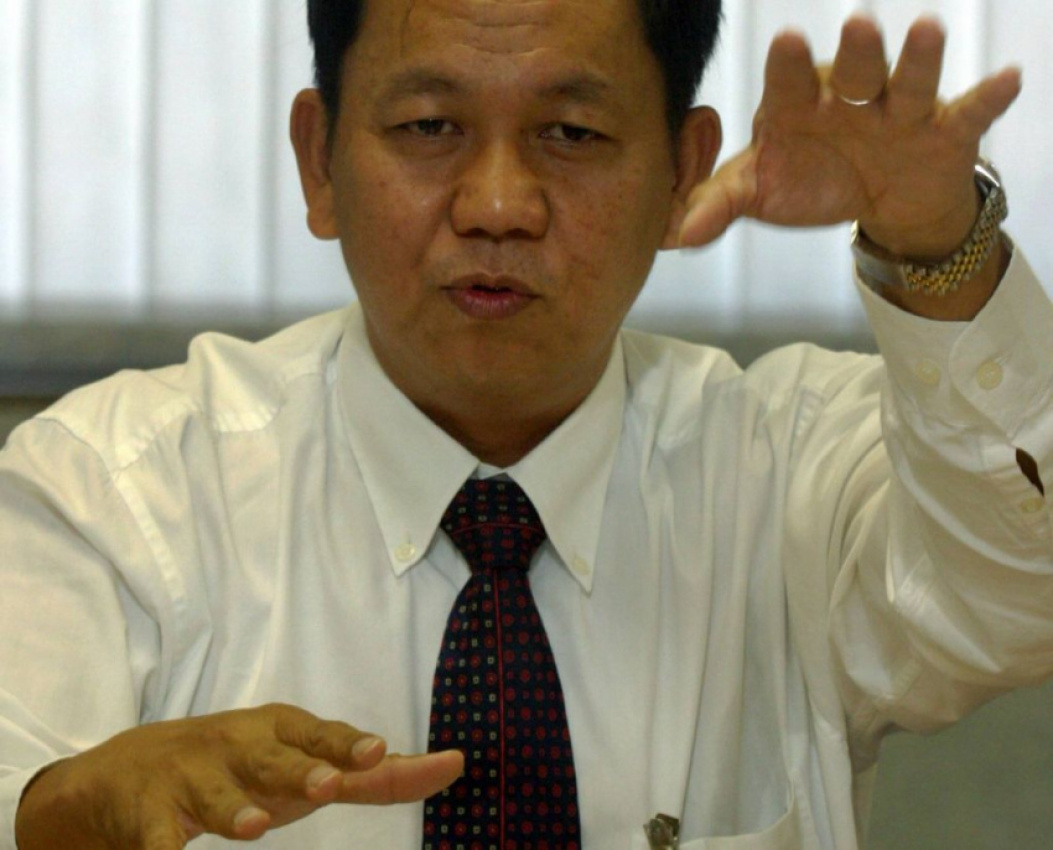 Khor says transactions in the used car market have been ‘aggressive’.

He is realistic in that he does not expect sales of the Malaysian used car market to surpass last year’s.

“The country has been on lockdown since the middle of March and saw zero business in April.

While some businesses have already begun to operate, it will be difficult to compare against a full-year where there were no business disruptions.”

To tackle the rise in Covid-19 infections in the country, the government implemented the movement control order (MCO) on March 18.

On May 4, a conditional movement control order (CMCO) was enforced to allow businesses to open again to recover the economy. The CMCO has been extended to June 9.

Khor said between 40% and 50% of used car businesses have already begun operations, adding that transactions have been “aggressive.”

“When the CMCO was announced, those used car dealers that were able to operate immediately cleaned their outlets and cars.

“We’ve had a good number of bookings in the short period of time and dealer feedback has been encouraging.

“Many of the used car dealers are also implementing good hygiene practices at their premises, are encouraging social distancing and also providing face masks and hand sanitises to customers.”

“We also expect the demand for used cars to surge during the current crisis. This is on account of some customers being conservative and buying cheaper, used cars rather than new cars.”

“The impact of the Covid-19 crisis would be felt across the segments. 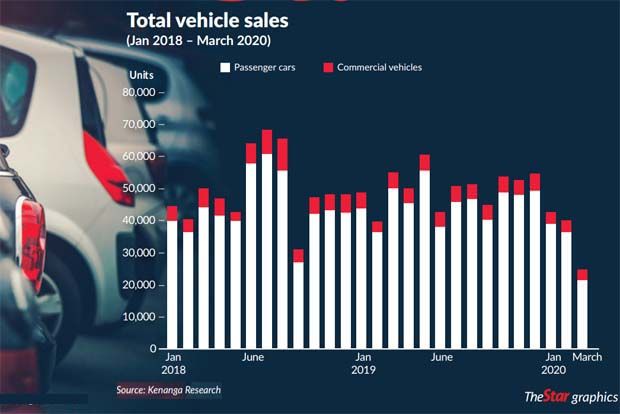 Last month, the Malaysian Automotive Association announced that it was revising downwards its 2020 TIV forecast to 400,000 units from 607,000 previously.

Vivek said lifting the MCO is just one step forward towards ending the crisis.

“The end of the MCO is not the end of the crisis. We therefore need to see a clear decline in the number of Covid-19 infections or solid indicators that there is build-up of mass immunity or vaccine should be available.

“There may be some other indicators that the crisis has ended.

“But we can observe the natural customer behaviour only after that.

Till then we may see an increase in consumption categories but for automotive to decisively turn around, we need stronger indicators than the lifting of the MCO.”