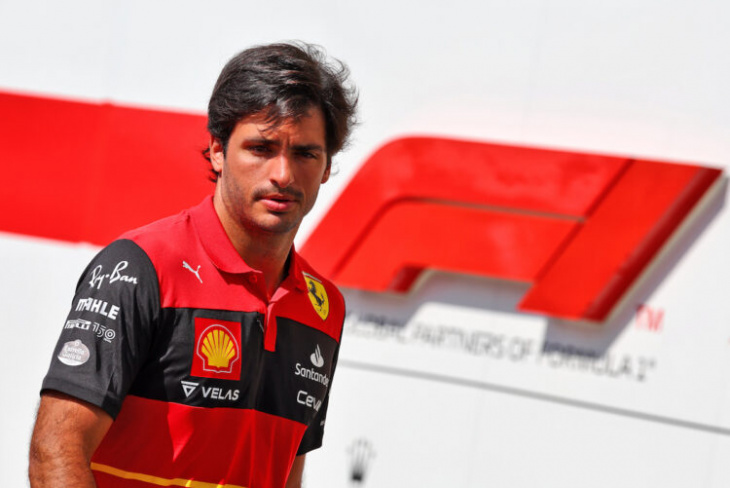 Carlos Sainz says that Ferrari must have a “perfect” season in 2023 in order to beat their rivals to the championship.

Ferrari entered the 2022 campaign with what appeared to be a title-contending car, as it won two of the opening three races with Charles Leclerc.

However, its form then dipped as the season progressed, with on-track mistakes, unreliability and strategy errors hindering its chances.

It ended the Constructors’ Championship 205 points down on winners Red Bull and was forced to glance over its shoulder at an advancing Mercedes during the final rounds as it looked to protect second place.

Ferrari last won a Constructors’ title in 2008, while its most recent success in the Drivers’ standings came in 2007.

Having got back to a more competitive nature this year after a number of difficult campaigns, Sainz says that Ferrari must advance to a “perfect” operation in 2023.

“Clearly this year, it wasn’t [possible to fight for the title], because I’m very far from him [title-winner Max Verstappen] in the Championship,” Sainz said.

“The way that he has performed in combination with Red Bull, they’ve been just the faster package: the quicker car; the quicker driver.

“I will need to improve, especially in the first half of the season and in the races. So that is the target – and you need to put high targets to yourself and onto the team like this.

“You can try and accomplish them. And then let’s see what life brings next year to the table.”

Verstappen dominated the 2022 championship, taking 15 race wins and 17 podiums across the 2022 race schedule.