A new report found that the Car and Motorcycle Scrappage Scheme was effective in reducing vehicle ownership in and around London. A third of respondents said they had not purchased a replacement vehicle, and an added 22 percent claimed they no longer have access to a vehicle in their household.

The scrappage scheme was brought in to help drivers adapt to the Ultra Low Emission Zone and its expansion last year.

It is estimated that the Mayor’s scrappage schemes have helped cut toxic emissions in the capital – removing a total of 140 tonnes of nitrogen oxides, 0.5 tonnes of PM2.5 and 2,000 tonnes of CO2 from the capital’s air.

The CO2 saving is the equivalent to that generated by a lorry travelling 1.5 million miles. 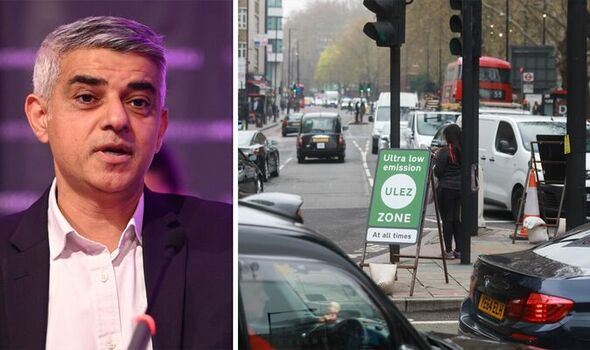 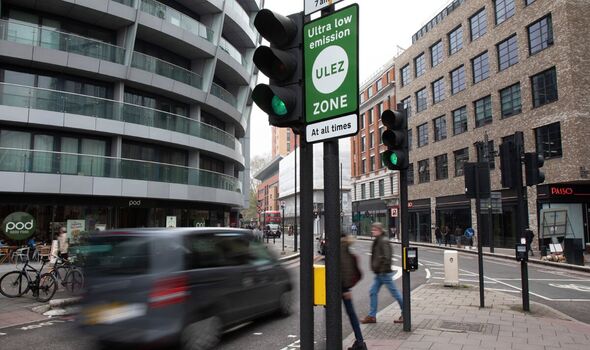 The ULEZ zone may expand again in August 2023.

Sadiq Khan praised the effects of the scheme, saying “bold action” was being taken to address the “triple danger” of air pollution, the climate emergency and congestion.

He added: “This report shows that scrappage schemes are both effective and popular – helping Londoners scrap their older, polluting vehicles and switch to walking, cycling or public transport, joining a car club or switching to a cleaner vehicle.

“I urge the Government to follow London’s lead and help clean our filthy air by supporting a targeted national vehicle scrappage fund that will help motorists across the UK to ditch their polluting cars.”

The Ultra Low Emission Zone and the scrappage schemes have already helped to cut pollution by half in central London, but every Londoner has a right to breathe clean air.

Mr Khan and Transport for London will continue to consult on the proposals to expand the ULEZ London-wide.

The ULEZ is set to be expanded again in August 2023 to the boundary of the M25, and is expected to cover all 33 London boroughs.

Launched across 2019 and 2020, the scrappage scheme included an investment of over £61million from the Mayor.

Data shows the popularity of the scheme, having helped thousands of motorists avoid the £12.50 daily charge.

In total, over 15,200 older, more polluting cars, motorcycles, vans, minibuses and heavy vehicles have been removed from London’s roads.

“We are pleased to have been able to help small businesses, charities, those on low incomes and disabled people make the green transition as a result of the Mayor’s scrappage scheme.

“Not only has the scheme taken more than 15,000 older, more polluting vehicles off the road, it has led to Londoners adopting more environmentally friendly travel choices, with a third of car and motorcycle scrappage grant recipients not buying a new car. 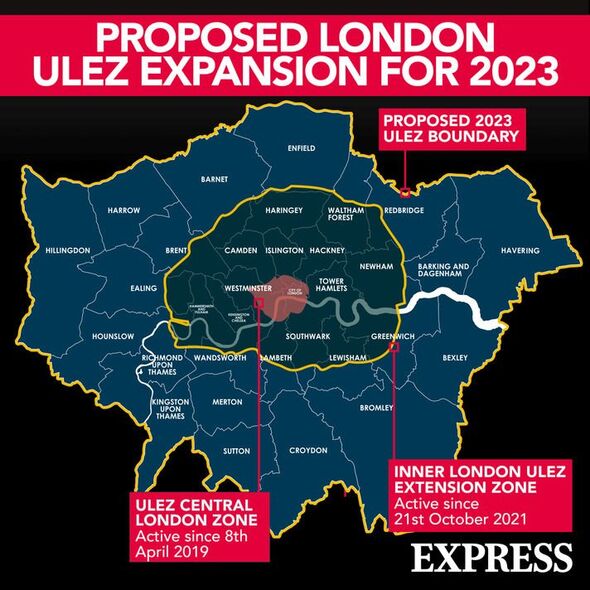 The proposed London ULEZ expansion for 2023.

“There is also clear evidence that there have been significant increases in people walking, cycling and using public transport amongst those who received a grant.”

Following the success of the schemes in London, Mr Khan is urging the Government to learn from the capital’s approach and to create a targeted national scrappage fund.

It is hoped this would enable more cities across the country to implement Clean Air Zones more effectively and help more drivers across the UK to change to cleaner vehicles and greener modes of transport.

He added: “It’s fantastic to see that Londoners are walking more and that toxic emissions are reducing as a result of the scheme. Fewer vehicles on the road also means less congestion for those who must use their cars to work or get around.”