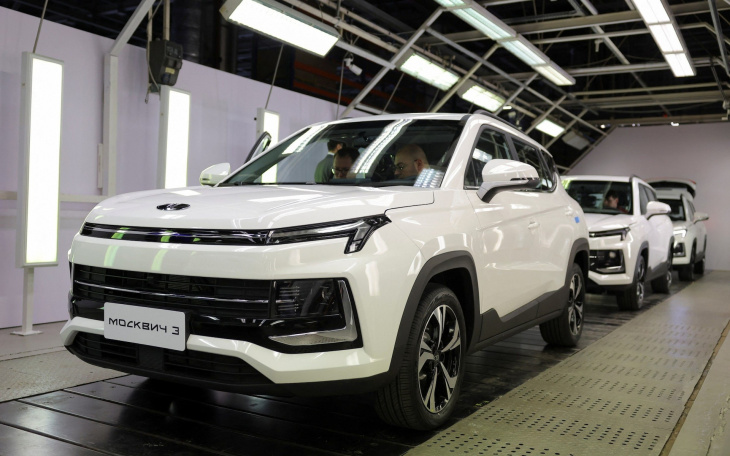 The long-awaited revival of Russia’s storied Moskvitch car brand has raised eyebrows for its remarkable similarity to an existing Chinese design.

After a two-decade hiatus, Russia on Wednesday re-launched the brand at a plant near Moscow given up by the French carmaker Renault.

Moskvitch’s rebirth was intended as a symbol of Russia’s resilience to Western sanctions that have crippled its automotive industry. Some of its older models, like the M-407, were some of the first Soviet cars to be successful in the West.

But the new Moskvitch 3 appears to be an identical copy of the Sehol X4 compact crossover made by China’s JAC. 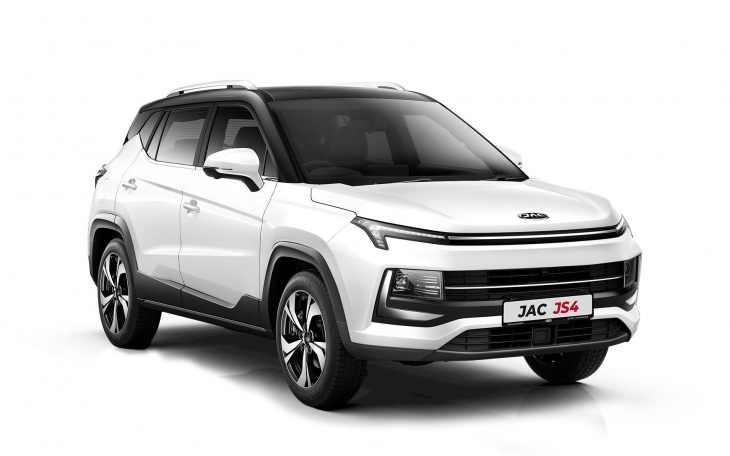 JAC’s design and engineering were being used, with parts being delivered from China, Reuters reported. 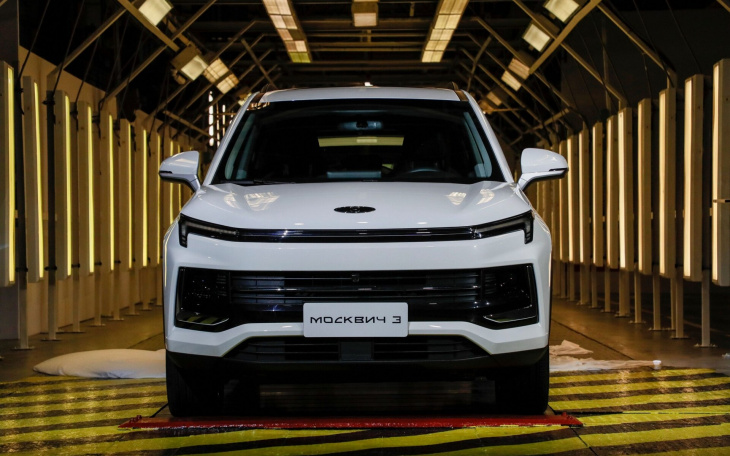 But Maxim Klyushkin, the plant’s project manager, declined to confirm that the Chinese firm was involved.

“We have (Russian truck maker) Kamaz as an external partner and we have a long-distance partner we are working with,” he said. “We are not naming that partner.”

The first new Moskvitch cars will roll off the assembly line next month, Kamaz said.

With just 600 vehicles slated for production this year, the new car is unlikely to alter the gloomy outlook for Russia’s automotive industry, whose annual sales could end the year below one million for the first time in the country’s history.