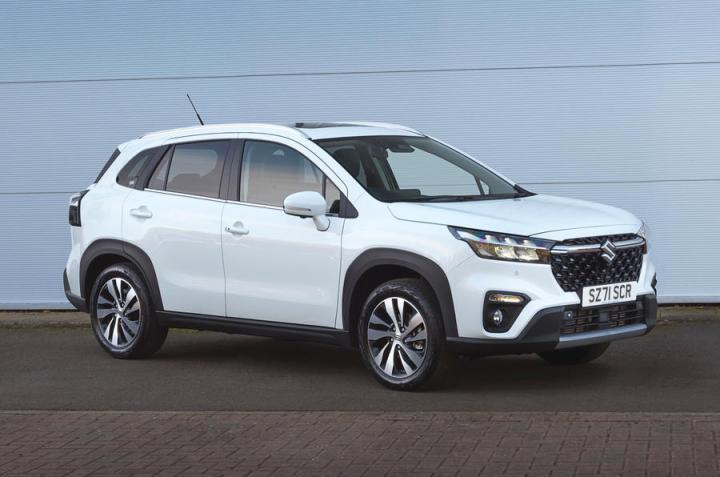 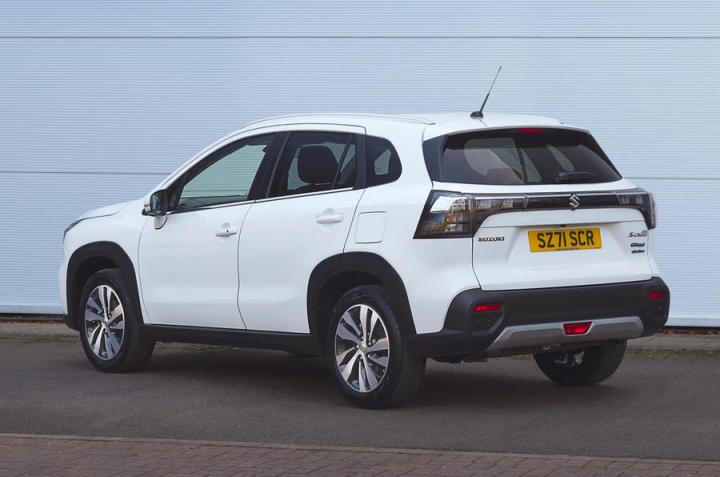 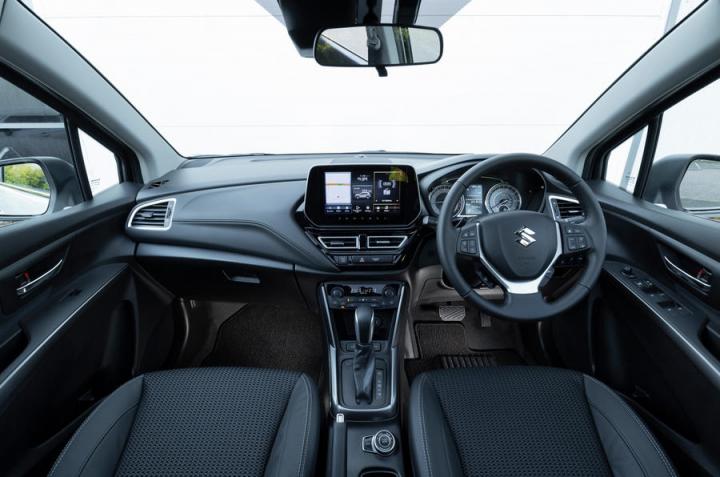 The India-spec S-Cross might get the same 1.5-litre mild-hybrid engine as the outgoing model.

Suzuki debuted the second-generation S-Cross in the European market late last year. Now, the new S-Cross may be on its way to India.

Rumours suggest that Maruti Suzuki might be looking to launch the 2022 S-Cross in April or May 2022. According to some dealers, it’s all but confirmed and some dealerships have even started taking pre-bookings.

We’ve been told that the new S-Cross is already being put through its paces here in India. While the European model gets a 1.4-litre turbo-petrol engine paired with a 48 V mild-hybrid system, in India, we might get the same 1.5-litre mild-hybrid engine as the outgoing model.

The 2022 S-Cross features a bolder looking front fascia with a large grille flanked by a set of LED headlights. The heavily revised rear end now features L-shaped tail lamp clusters with a glossy black plastic strip in the centre.

Inside, the S-Cross gets a redesigned centre console that houses a 9.0-inch touchscreen infotainment system. It comes with Android Auto and Apple CarPlay, dual-zone automatic climate control, a panoramic sunroof and heated seats.

Advanced safety features like traffic sign recognition, adaptive cruise control, blind-spot monitoring and a 360-degree camera are unlikely to be offered in the Indian S-Cross.

We’ve been impressed with the new Vauxhall Astra hatch, but is it best with a diesel engine?