Royal Enfield Shotgun 650 Spotted On Test Once Again In India 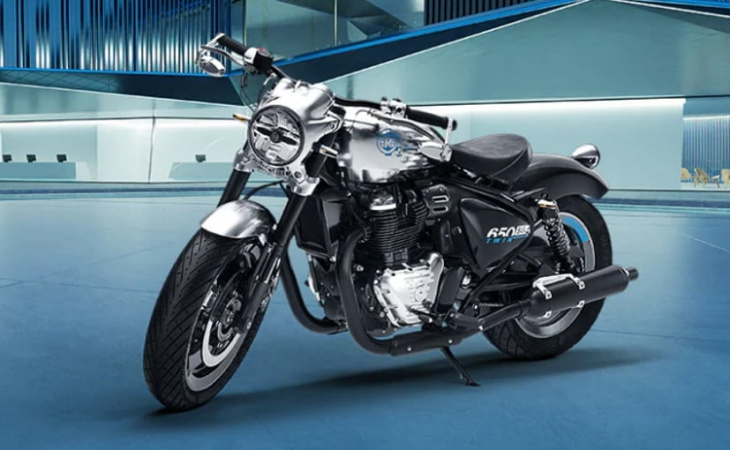 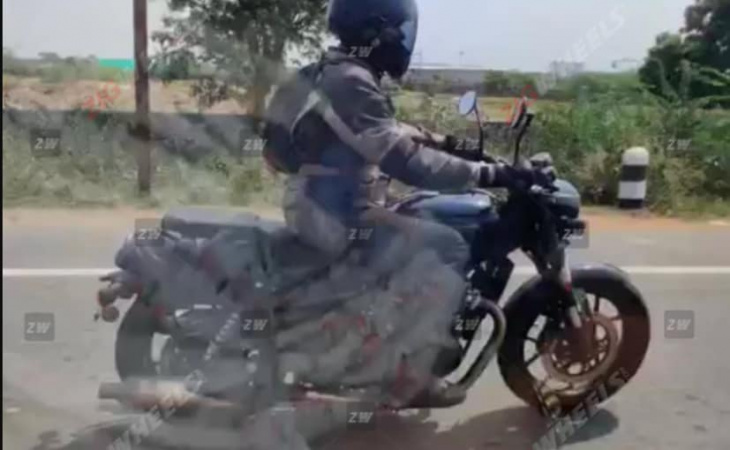 The test mule of the Shotgun 650 reveals an upside down fork, similar to what was spotted on test mules of the Super Meteor 650. At the rear, the Shotgun 650 gets dual shock absorbers like other members of its family, but the bike comes with alloy wheels, which are likely to be shod with tubeless tyres. The bike also gets an asymmetrical twin-pod instrument console, likely to be a bigger dial with the speedometer, and other details, while the smaller dial is likely to feature the Tripper navigation dial. 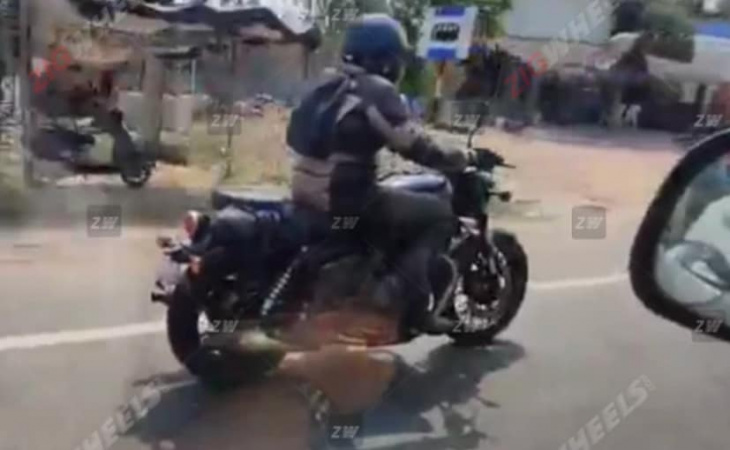 The Shotgun 650 is expected to be launched in early 2023, and will be the fourth model in the RE 650 Twins family.

Mechanically, the Shotgun 650 is expected to be based on the same 648 cc, parallel-twin engine, which will make around 47 bhp and 52 Nm. So far, there’s no word on a launch timeline, considering the next big launch from Royal Enfield will be the Hunter 350. The Super Meteor 650 is likely to be the next model after the Hunter 350, and is likely to be launched by the end of 2022, followed by the Shotgun 650 early next year.