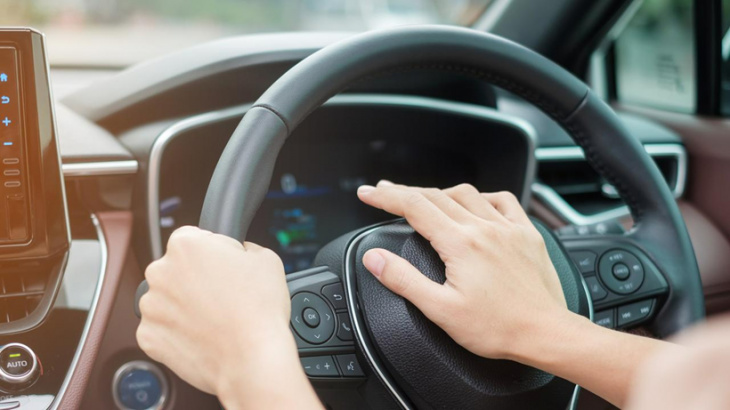 A horrific crash which killed five teens in southwest Sydney has reignited desperate calls for solutions to the speeding crisis on Australian roads.

Police believe speed was likely a factor in the fatal crash which has devastated the small community of Buxton and touched the nation. “We now have the technology, we have an effective method of controlling speed and we’re in a position to deal with it more effectively,” Dr Rechnitzer told NCA Newswire.

There are systems, known as intelligent speed adaptation (ISA), that use GPS and speed zone databases to keep motor vehicles driving at the legal speed limit.

“The car gives you certain signals, that will provide resistance when you push the accelerator, making it harder to increase speed quickly,” Dr Rechnitzer said.

The European Union passed new legislation in July to ensure all new cars are fitted with the potentially lifesaving technology by 2024.

Data collected by the European Transport Safety Council suggests the technology can reduce the road toll by 20 per cent and fatalities by 30 per cent.

Dr Rechnitzer is pushing for Australia to follow suit with an even stricter standard which removes a system override switch currently installed on EU models.

“The whole point is to stop the problem at the source, which is the ability of a driver to put their foot on the accelerator, without any constraint other than a fine,” he said.

“It’s still left at the discretion of the driver; we want to have a system that is an engineering control that effectively will end up preventing these excess speeds”

Vehicles built before 2000 made up 20 per cent of cars on the road and 33 per cent of fatal crashes, according to a 2017 ANCAP report.

It is not yet known if it is possible for the devices to be retrofitted onto older-model vehicles.

“But we’re trying to really highlight how crucial it is that this system starts getting implemented in new vehicles,” Dr Rechnitzer said.

“In a number of years, we’ll have much safer fleets and will reduce this horrible carnage of our young people”.

Transport for NSW conducted a 2021 survey which found respondents were keen on technology which would assist them to comply with speed limits, while 70 per cent thought intelligent speed assist systems would make roads safer.