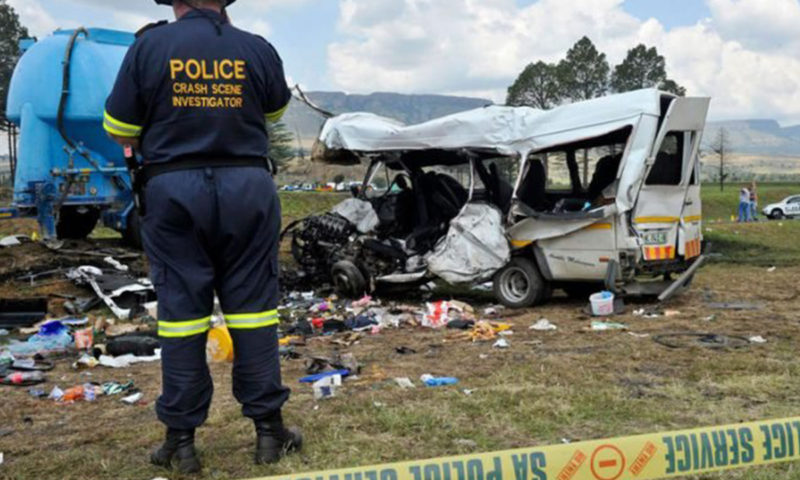 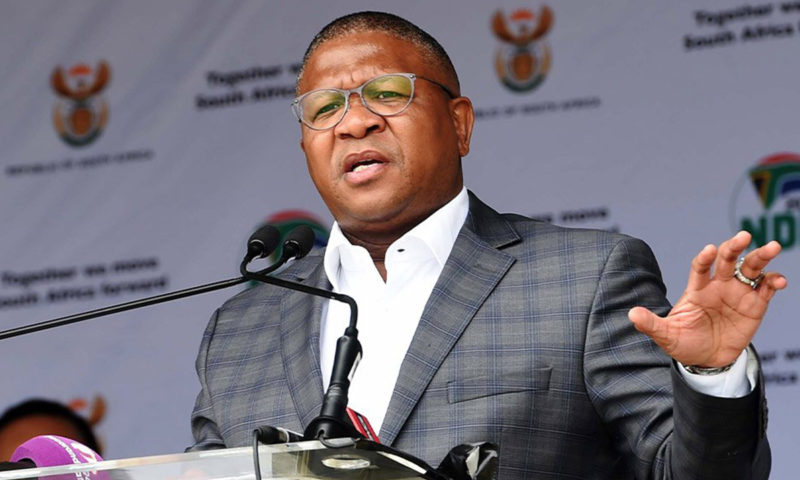 Mbalula stands by his guns on his unlawful AARTO system.

Ke-Dezemba has become the renowned phase to categorise the festive period of the year where South Africans get to enjoy the warmer weather and time off. This usually means arterial routes that connect industrial hubs of the country to the more picturesque vacation localities are put under strain by the influx of holiday-makers during the December break.

Unfortunately the experience of joy may have been dampened by the increased death toll as there was a 14% increase in road fatalities from the year before, not so festive afterall…

Official numbers of road fatalities during the 2021/2022 festive period have been released. Between the 1st of December 2021 and the 11th of January 2022, 1685 people were involved in fatal incidents which is a stark 14% increase from the year before. 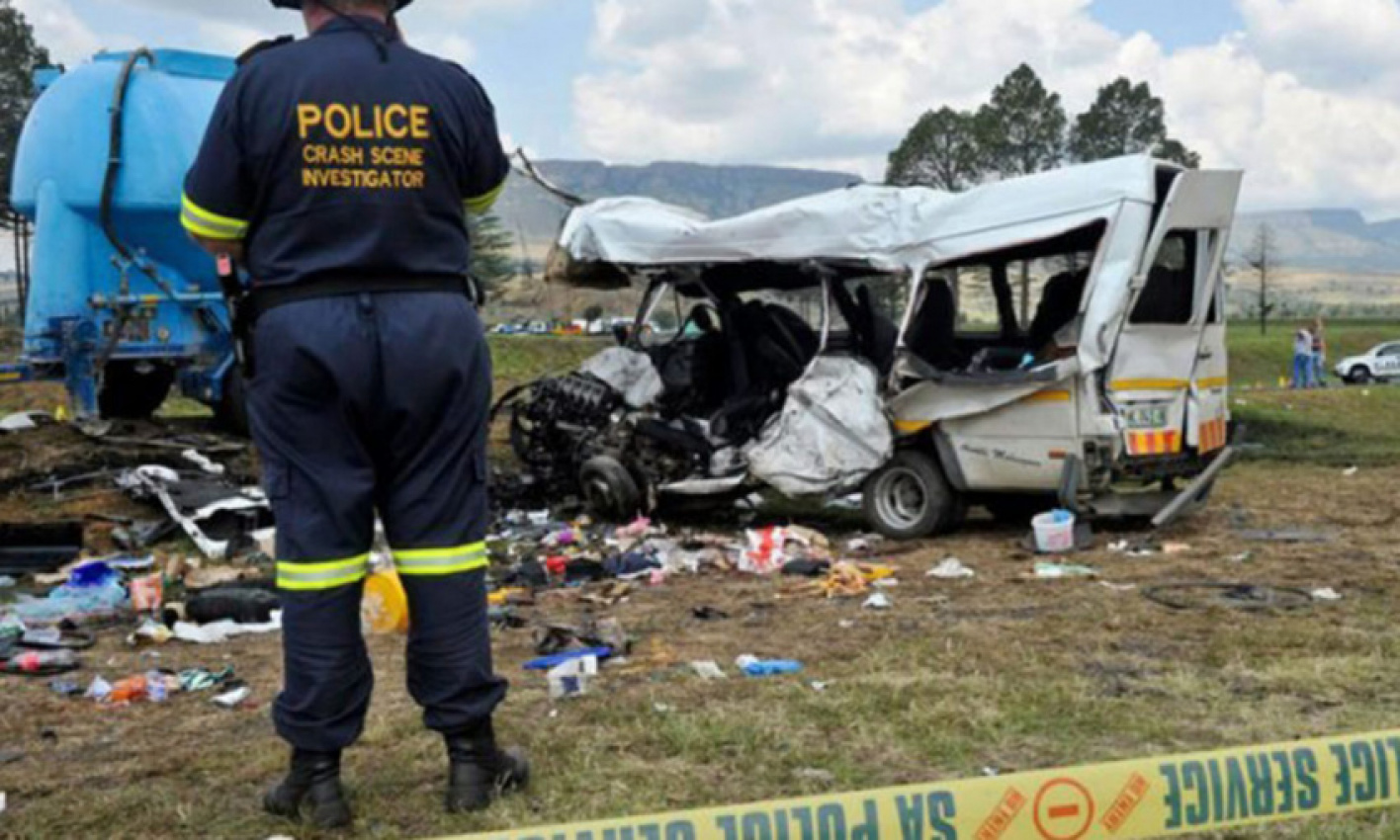 Fikile Mbalula, South Africa’s Minister of Transport stated that the main causes of the road fatalities include jaywalking, speeding, slippery road surfaces, overtaking across barrier lines and poor visibility. 79% of the statistics are apportioned to human error while road factors make up 11% and the remaining 10% is due to the vehicle factor.

Prior to being made illegal by the Pretoria High Court, Mbalula was of the opinion that the controversial AARTO system would reduce the high stats of road fatalities in the future. Since Judge Annali Basson ruled that the flawed system was unconstitutional on the 13th of January 2022, the Transport Ministry stated they would appeal the ruling in a nonsensical legal scuffle. 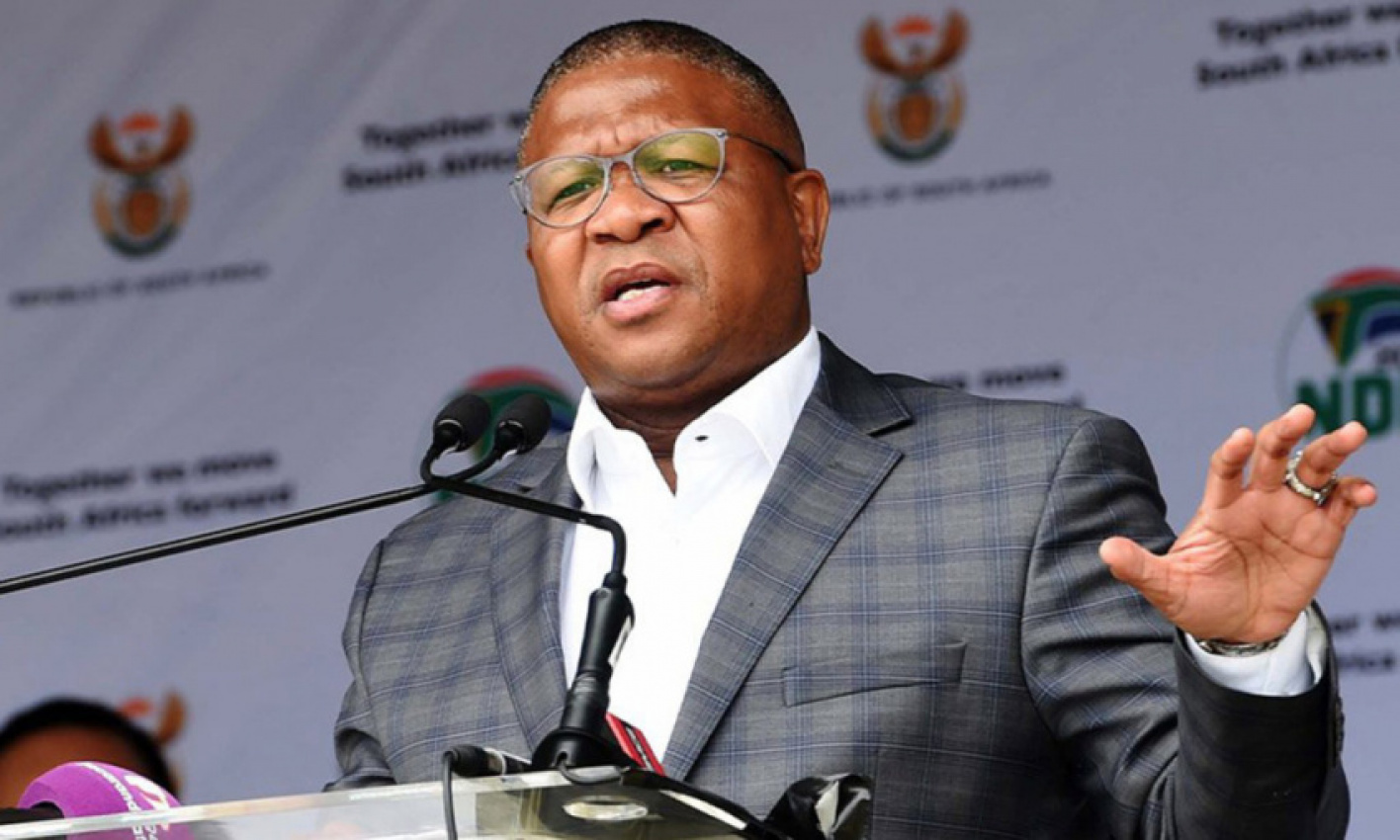 Mbalula stands by his guns on his unlawful AARTO system.

MasterDrive CEO Eugene Herbert states: “The stats do show that drivers themselves need to make major changes if South Africa hopes to see any real change. Many people were arrested for offences such as drunken driving and speeding” and further claims that a new system whether it be demerit based or not would need to be cognisant of all stakeholder input to truly make a difference with road fatalities on our roads.

Herbert makes reference to South Africa’s international-standard of traffic laws but hypotheses that a lack of enforcement and penalties with low regard to road safety and laws being the crux of the matter and the theme that is of imperative to improve.

While the stark statistics of high road fatalities fall mostly on us as drivers, it will also take commitment from government, businesses and society at large to improve the despondent numbers. For now, let’s hope the high price of petrol will deter speedsters with an insatiable taste for danger.

The City of Cape Town “has raised serious concerns” about South Africa’s new road laws which form part the Administrative Adjudication of Road Traffic Offences Act (Aarto). Aarto is due to come into effect on 1 July, and brings several changes to driving rules in the country – including ...

South Africa’s Administrative Adjudication of Road Traffic Offences (Aarto) Act will be rolled out in multiple phases, and each will run for around three months. This is according to a report by MyBroadband, which spoke to Road Traffic Infringement Agency (RTIA) spokesperson Monde Mkalipi about the implementation plan. The ...


View more: South Africa’s new Aarto road laws – How they will be rolled out

Minister of Transport Fikile Mbalula has stated that the driver’s licence demerit system which forms part of the Aarto Act will only be implemented in July 2022. Mbalula made the statement in a media briefing, as reported by BusinessTech. Aarto (Adjudication of Road Traffic Offences) was due to come into ...

Phase 2 of the rollout of the Administrative Adjudication of Road Traffic Offences (Aarto) has begun, which will bring significant changes to traffic fines in South Africa. This is according to a report by BusinessTech, who spoke to Road Traffic Infringement Agency (RTIA) spokesperson Monde Mkalipi about the implementation. ...

The DA may take on the Administrative Adjudication of Road Traffic Offences (Aarto) Act, which is currently being rolled out in the country. According to Rapport, DA local government spokesperson Cilliers Brink said the party is working on recommendations for the implementation of the country’s new driving laws. This ...

The Pretoria High Court has ruled that South Africa’s Administrative Adjudication of Road Traffic Offences (Aarto) Act and the Aarto Amendment Act are unconstitutional, according to a report by BusinessTech. The report states that the court favoured the side of the Organisation Undoing Tax Abuse (OUTA) which challenged the ...

McLaren Special Operations (MSO) LAB, the brand’s bespoke division that prides itself on performance, innovation, and craftsmanship, has join the metaverse with the first of a series of rare and ultra-exclusive NFT (Non-Fungible Token) drops, called the Genesis Collection. A limited invite-only randomised NFT mint will be launched on ...


View more: McLaren’s MSO LAB lifts off into the Metaverse

144 towns and cities to get new traffic fine system

No speeding fines in Joburg and Pretoria for 3 months

How fines will be served under the new Aarto driving laws

How many demerit points you will get for breaking traffic laws