When Nissan launched an updated Titan full-sized truck, everything about it seemed right. The timing seemed right, with big trucks gaining more and more market share, the size was right, with bigger and bigger trucks gaining favor, and it even has a 400-horsepower V8. But buyers just haven’t flocked to the Titan, and the Titan now has the ignominious distinction of being the worst-selling full-size truck on the market. Startup truck manufacturer Rivian now sells more R1T electric trucks than Nissan does Titan pickups.

How many trucks has Rivian sold? 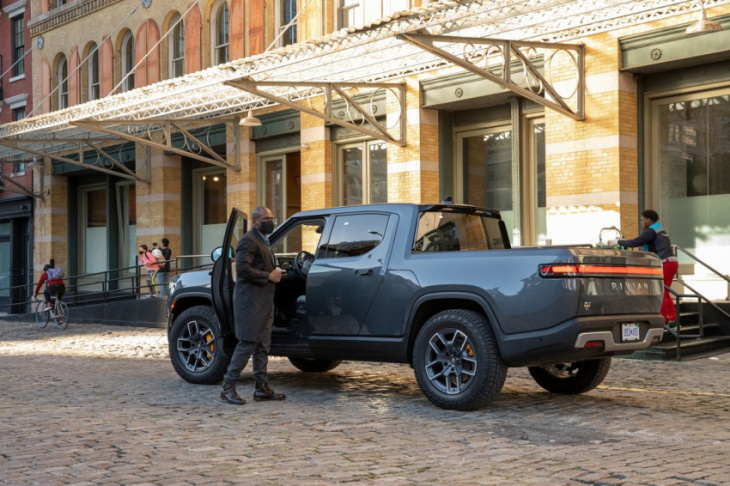 If there was a splash to made in the highly competitive truck market, Rivian seems to making it. In just a few years this electric truck manufacturer from Irvine, Calif., has gone from what seemed like a pipe dream to a fully-fledged manufacturer. It builds its EV trucks in Normal, Illinois, and is now actually competing on the bottom rungs of the third-quarter sales report of GoodCarBadCar.

For the first time in the report Rivian is putting up some numbers. Granted, it’s not like Rivian is hitting a triple-double and then dunking on Ford. But, it did on Nissan. Overall, for the third quarter of 2022, Nissan sold 1,276 Titans, while Rivian sold 4,400 trucks. Not bad for a company that, last year at this time, was still struggling to produce a truck.

The Nissan Titan is on its way out 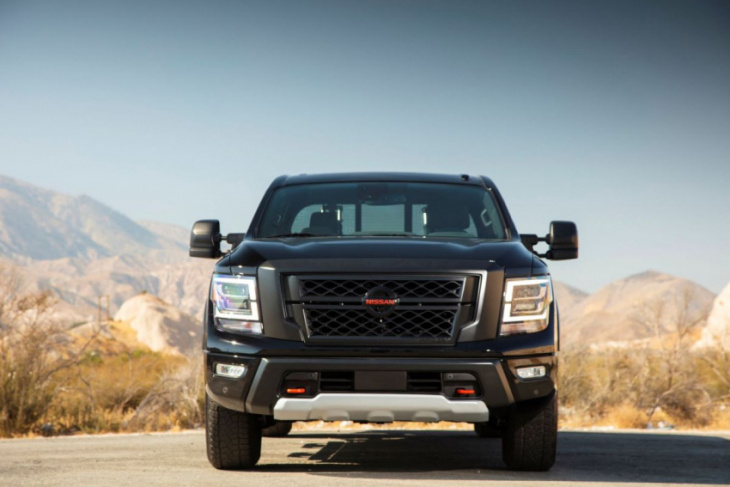 Nissan certainly has earned die-hard fans of its Titan full-sized truck. The Titan looks good, it has a powerful engine, and a nice interior. The first version of the Titan came out in 2003, and then redesigned the truck for 2016 before a handsome refresh in 2020. But, all has not gone well for the big truck and it killed off the XD trim in 2020. Despite its high points, it never took off when it was compared to the full-size Ram, Chevy, or Ford trucks. Reportedly, the truck will stop sales in 2024 or 2025.

Could Nissan be working on a new electric truck, instead? 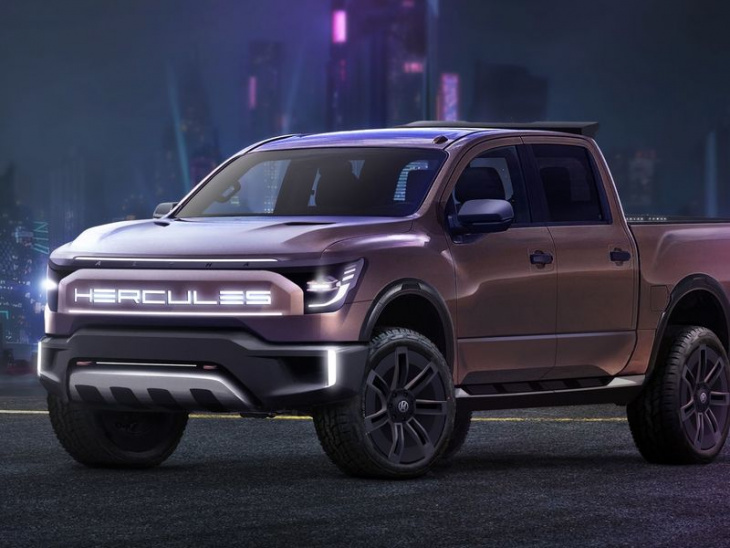 Maybe instead of going after the Big Three, Nissan could now challenge Rivian with its own Nissan electric truck. It’s an intriguing idea. Nissan has been in talks with another EV startup, Hercules, which is planning its own electric truck called the Alpha. Hercules plans the Alfa to come with 1,000 horsepower and four-wheel drive. However, Bloomberg recently reported that Nissan would buy the battery-electric powertrain from Hercules and stuff it in a full-sized truck of its own.

Could an EV Titan be the answer to slow sales for the Titan? It’s hard to say, but Rivian is now showing that it’s putting up some early numbers. But, then again, it’s only the third quarter.


View more: Here’s What You Should Know About the 2023 Nissan Frontier

Discarded EVs are starting to appear in the Ewe Pullets of the land.

The engine now has a single, massive turbo.

This is one safe family hauler.

A consultation on plans to expand London’s Ultra Low Emission Zone (Ulez) to cover the entire city has been launched (Yui Mok/PA) Next summer, the ultra-low emission zone (Ulez) will be expanded across all of Greater London, Sadiq Khan has announced. The mayor’s decision comes in the face of ...


View more: Which cars are ULEZ compliant as zone set to be expanded? From Nissan Leaf to Honda Jazz