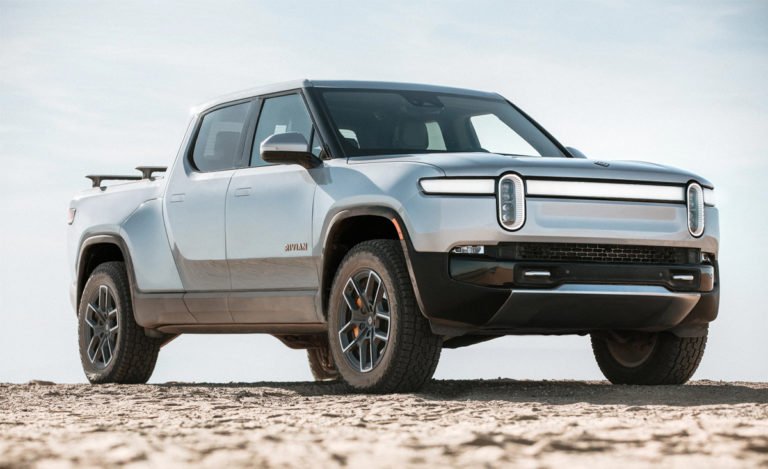 Rivian, the maker of electric pickups backed by Amazon.com, disclosed a net loss of almost $1 billion (R14.9 billion) in the first half of the year in its initial public offering paperwork.

The Irvine, California-based startup in a filing Friday with the U.S. Securities and Exchange Commission listed the size of the offering as $100 million (R1.49 billion), a placeholder that will change when terms of the share sale are set.

Rivian was seeking to be valued at about $80 billion (R1.19 trillion) in a listing, Bloomberg News reported in August when the company announced that it had filed confidentially for an IPO.

The company’s IPO plans come as electric vehicle makers are scaling up, angling for a bigger slice of the growing market.

With $10.5 billion (R156 billion) raised from backers including Amazon and Ford, an established factory in Illinois and thousands of reservation holders for its R1T truck and R1S sport utility vehicle, Rivian is among the most serious competitors lining up to take on electric-vehicle leader Tesla.

The filing revealed new details about Rivian’s pact with Amazon, underscoring how the startup has tied its future to one of its biggest benefactors.

The e-commerce giant will have exclusive rights to Rivian’s delivery vehicles for four years after receiving its first one, and it gets right of first refusal to buy the vans for two years after that.

But the filing shows that Amazon’s logistics unit isn’t bound to buy any electric delivery vehicles from Rivian – and that it can still work with any other potential automotive partners.

“While the EDV Agreement provides that we will be reimbursed for certain development costs, it does not include any minimum purchase requirements or otherwise restrict Logistics from developing vehicles or collaborating with, or purchasing similar vehicles from, third parties,” it said.

Rivian also disclosed how many of its SUVs and trucks have been pre-ordered. Potential customers have put down a refundable $1,000 (R14,860) deposit for non-binding rights to buy 48,390 R1T and R1S models. 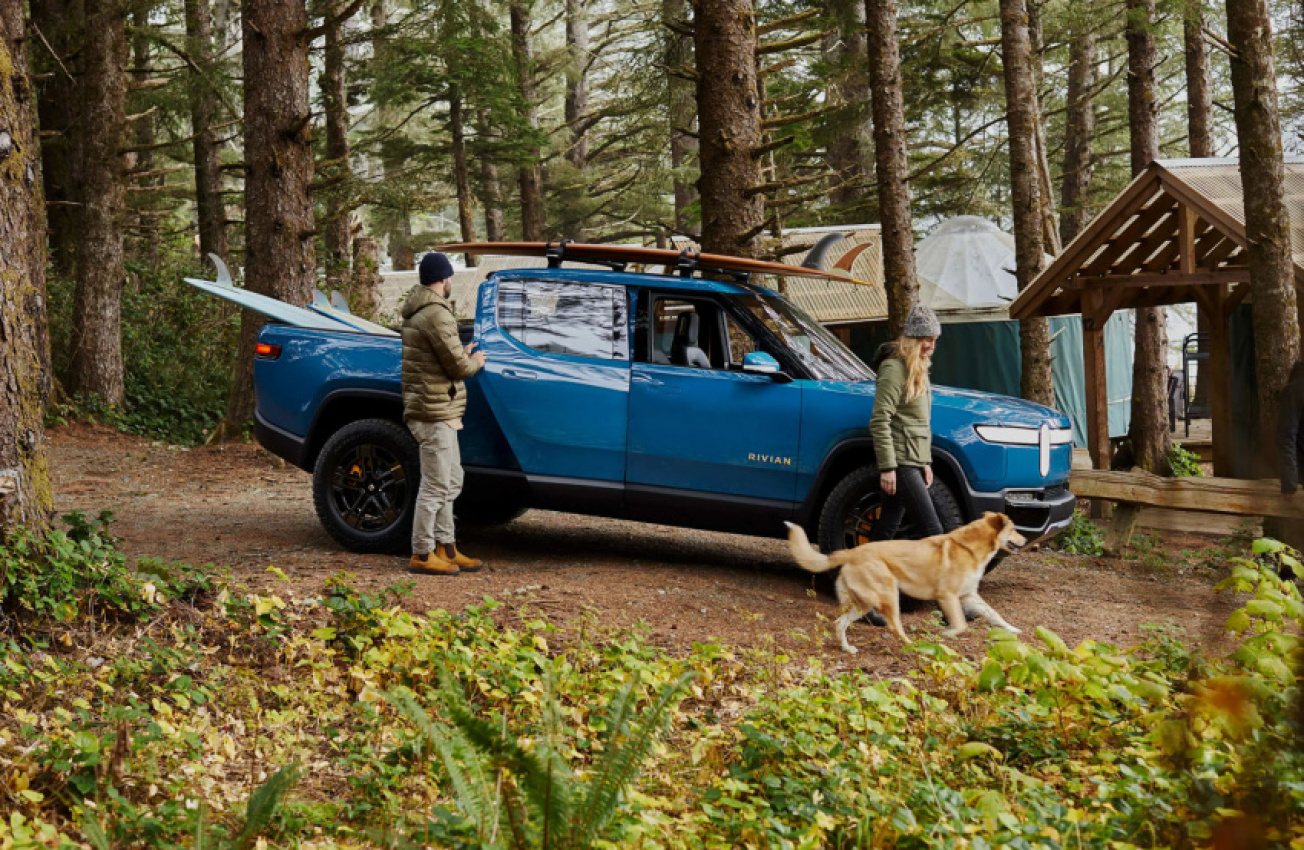 It had about $3.7 billion (R55 billion) in cash and cash equivalents on hand as of June 30 to fund its growth.

“Rivian exists to create products and services that help our planet transition to carbon neutral energy and transportation,” founder and Chief Executive Officer Robert Scaringe wrote in a letter to prospective investors.

“I hope you’ll join us in our journey to help drive the future of transportation.”

The startup disclosed that as of this week, it operated six service centers in four states, including California, Illinois, and New York, in addition to a 24/7 service support center in Michigan and 11 mobile service vehicles.

Rivian had a network of 169 dedicated charging stations across the country, 24 of which are so-called fast charging sites.

The offering is being led by Morgan Stanley, Goldman Sachs, and JPMorgan Chase & Co. More than 20 banks are listed on the cover page of its prospectus.

The company plans to trade its shares on the Nasdaq under the symbol RIVN.

Separately, Rivian said Friday it had established a philanthropy called Forever to address climate change and committed to investing 1% of its equity into the non-profit .

US electric car startup Rivian has kicked off international deliveries of its R1T and R1S EVs, handing over the first units in Vancouver. Just like the rollout in the US, the first deliveries were to employees, but first customer deliveries are scheduled before the end of the year. At ...

The first vehicles went to the company's employees.


View more: Rivian Started International Deliveries Of The R1S And R1S In Canada

UAW involved in the allegations Recorded incidents rate is favorable ‘Like talking to a wall’ Fire is a pivotal incident At least a dozen employees at Rivian Automotive Inc. have accused the electric-vehicle maker of safety violations at its Illinois plant, according to complaints filed with federal regulators. The complaints allege ...

Rivian celebrated Canadian deliveries with a customer open house, the company announced on Tuesday. The automaker celebrated its first international deliveries in Vancouver, British Columbia. “Our team loved meeting more than 1,500 area families, friends, kids, and dogs and giving them a closer look at R1S and R1T. Thanks ...

What TFL thinks What Out of Spec Overland says about this matchup Rivian owner Brandan Flasch has interesting observations TopElectricSUV says It’s going to be a long wait for Rivian R1T and Rivian R1S customers in the U.S. and Canada with over 114,000 combined preorders and reservations, as of ...


View more: Rivian R1T vs. Rivian R1S: So which one is better?

We got up close and personal with the van, and believe us, you'd love for your Black Friday and Cyber Monday purchases to roll up in this cute Rivian EDV.

Electric vehicle maker Rivian Automotive Inc. has found itself in hot water after at least a dozen employees at its Normal, Illinois plant accused the company of safety violations. The complaints, which were filed with federal regulators, were also filed in conjunction with the United Auto Workers (UAW), which ...