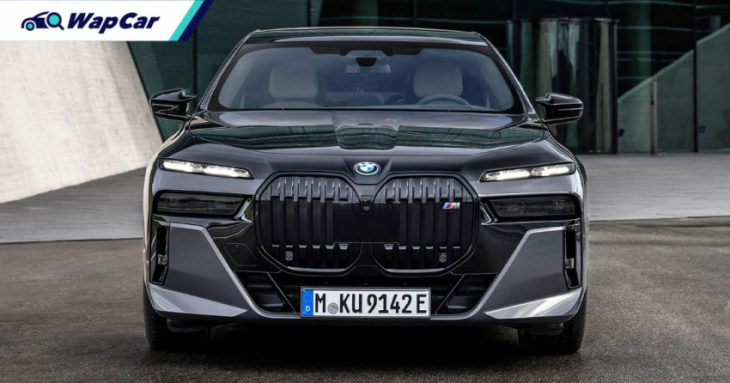 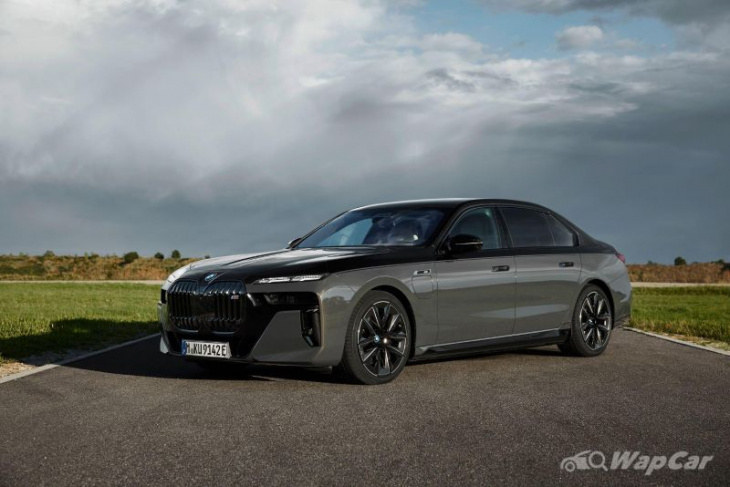 Both the 750e and M760e are powered by a 3.0-litre turbocharged straight-six engine with a 197 PS/280 Nm electric motor sandwiched in between the engine and the 8-speed automatic transmission. Drive goes to all four wheels via the xDrive all-wheel drive system. 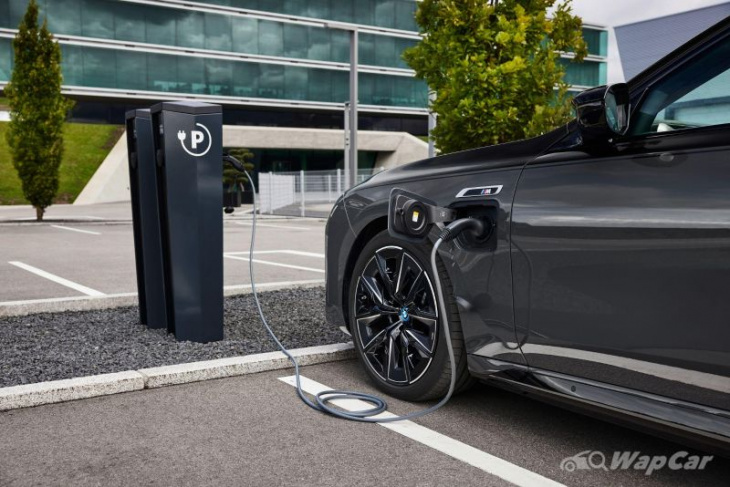 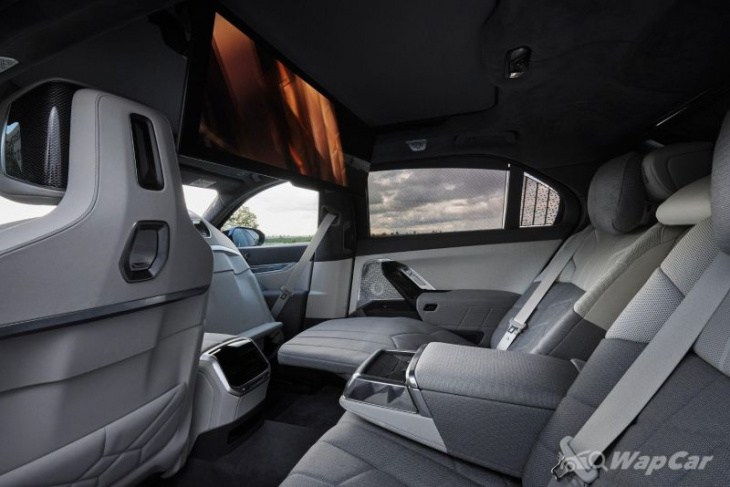 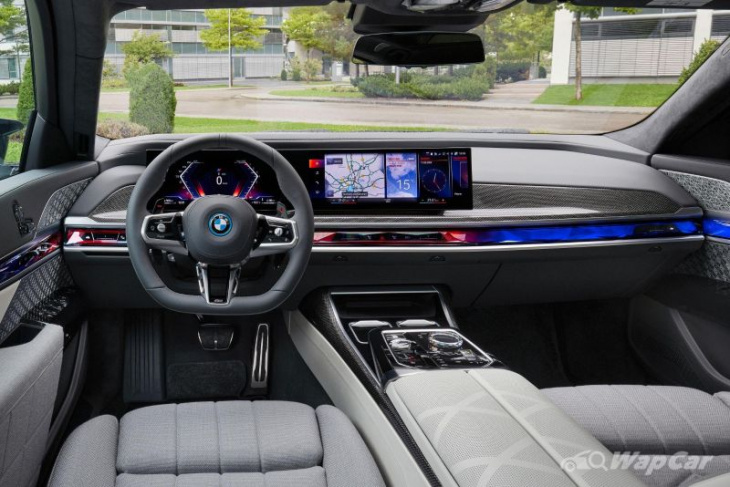 And that completes the 7 Series range, from internal combustion engines to full-electric and everything between.