Tons of new features, improved performance, and so much more. 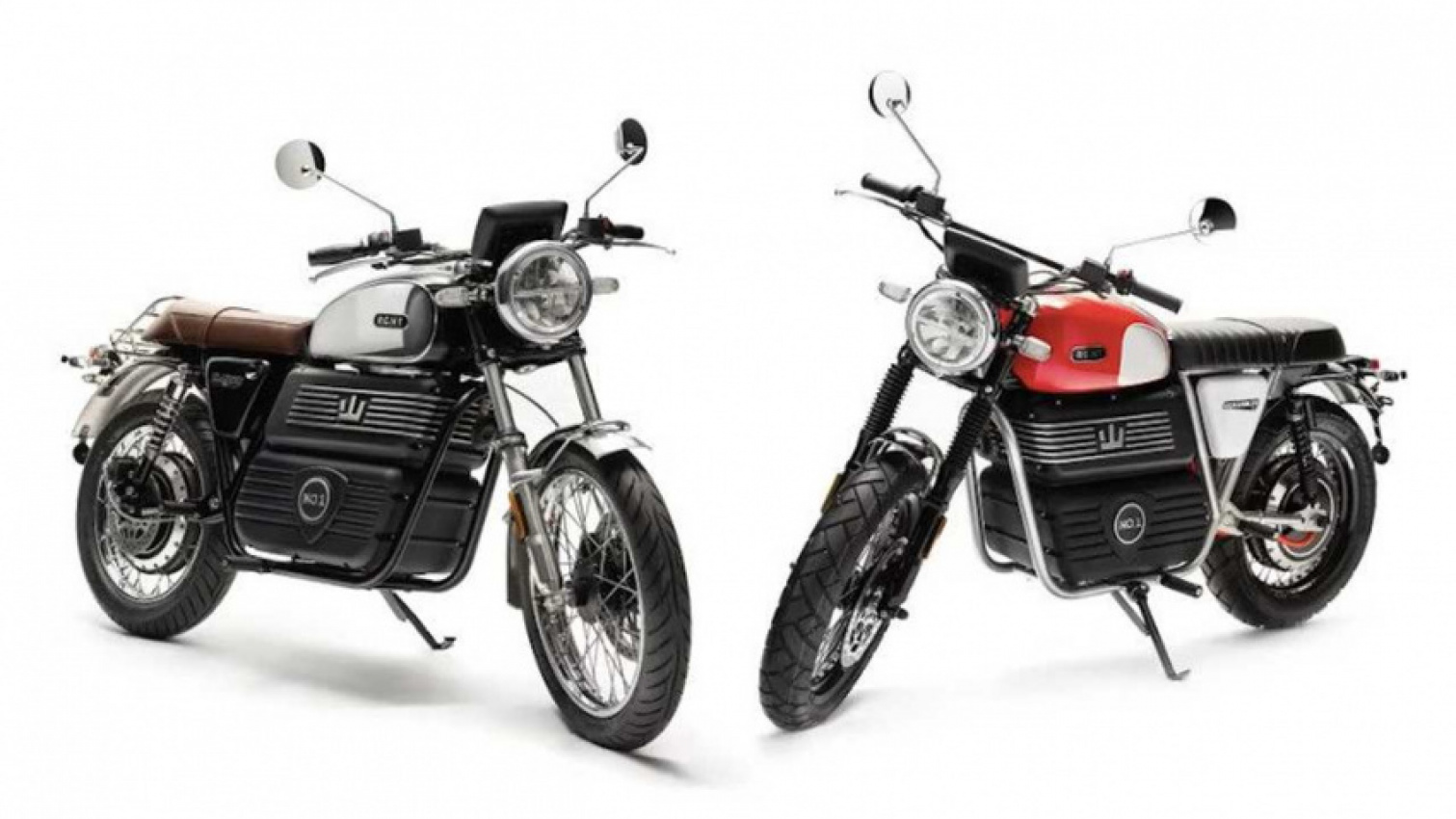 Swedish electric motorcycle manufacturer RGNT has announced updates to two of its flagship models, the Scrambler and the Classic. Following the new updates, the two bikes are now faster, more high-tech, more refined, and easier to own than ever before. The updates come across the board in RGNT’s model range, and the Classic and Scrambler are differentiated by their styling and ergonomics.

Jumping right into the updates, the new bikes feature enhanced technology which make them among the best-equipped electric motorcycles in their class. For starters, RGNT has integrated a new instrument cluster it’s calling the Human Machine Interface. The company claims that the new interface offers an enhanced connection to the bike via extensive personalization options. Furthermore, the new thumb-operated joystick positioned on the handlebar makes toggling through the bike’s numerous features easy and convenient while on the go. 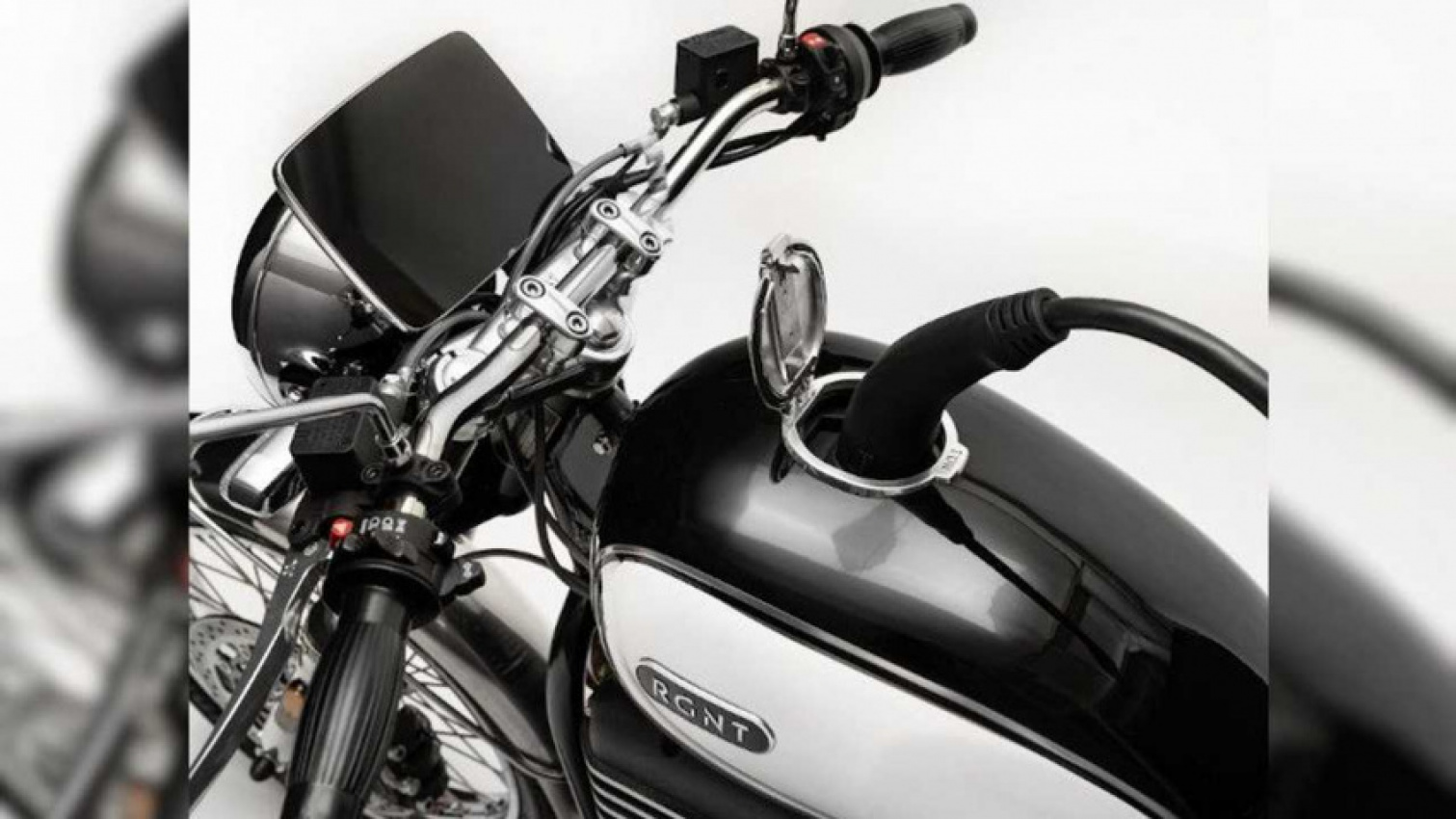 When it comes to performance, the updated RGNT Classic and Scrambler deliver even more oomph. Improvements on the drivetrain and electric motor now result in more efficient heat dissipation. Not only does this increase the reliability and longevity of the motor, it also means that more power can be generated for a longer overall distance. RGNT claims that nominal power for the new generation models has been bumped up to 9.5 kW, as against the previous versions’ 8.5 kW.

To further complement the enhanced motor, RGNT has included a new Boost mode. When activated, Boost mode delivers a surge of power—an additional 20 kW at the twist of the throttle. This is only temporary, though, and will surely drain the battery when engaged multiple times. Additionally, the new bikes also get what RGNT is calling One-Pedal Drive, which means that engine braking is activated once the throttle is closed and twisted the opposite direction.

Of course, apart from the new innovations on the performance of the bikes, the new generation RGNT electric motorcycles also have numerous creature comforts that make owning them a walk in the park. For starters, both bikes now come with keyless start and a built-in steering lock. Additionally, a new onboard quick-charger allows you to charge the bike via any standard wall socket. Lastly, a built in sound-generator alerts pedestrians and other road-users of your presence.

Given the fact that RGNT’s Scrambler and Classic models leverage heavily on the massively popular neo-retro segment, the two bikes are highly customizable, and come in a variety of paint options, handcrafted leather saddles, as well as a range of matching gear and fashion accessories. The brand has teamed up with Hedon, a luxury British manufacturer of helmets for a special lid specifically for the new bikes. Malle London, too, is onboard with a range of stylish leather bags and panniers for the bikes. RGNT looks to offer even more customization options later this year. 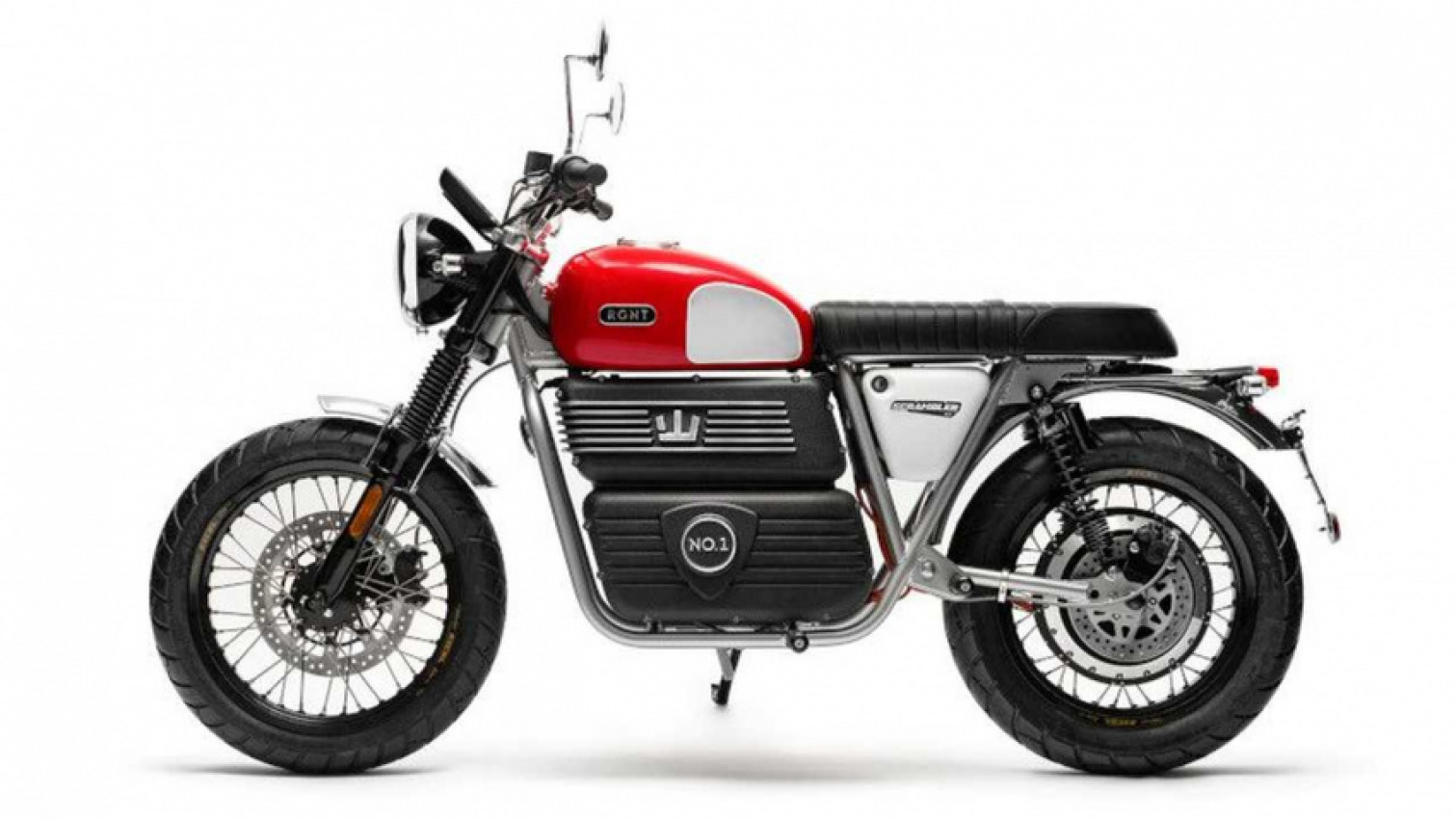 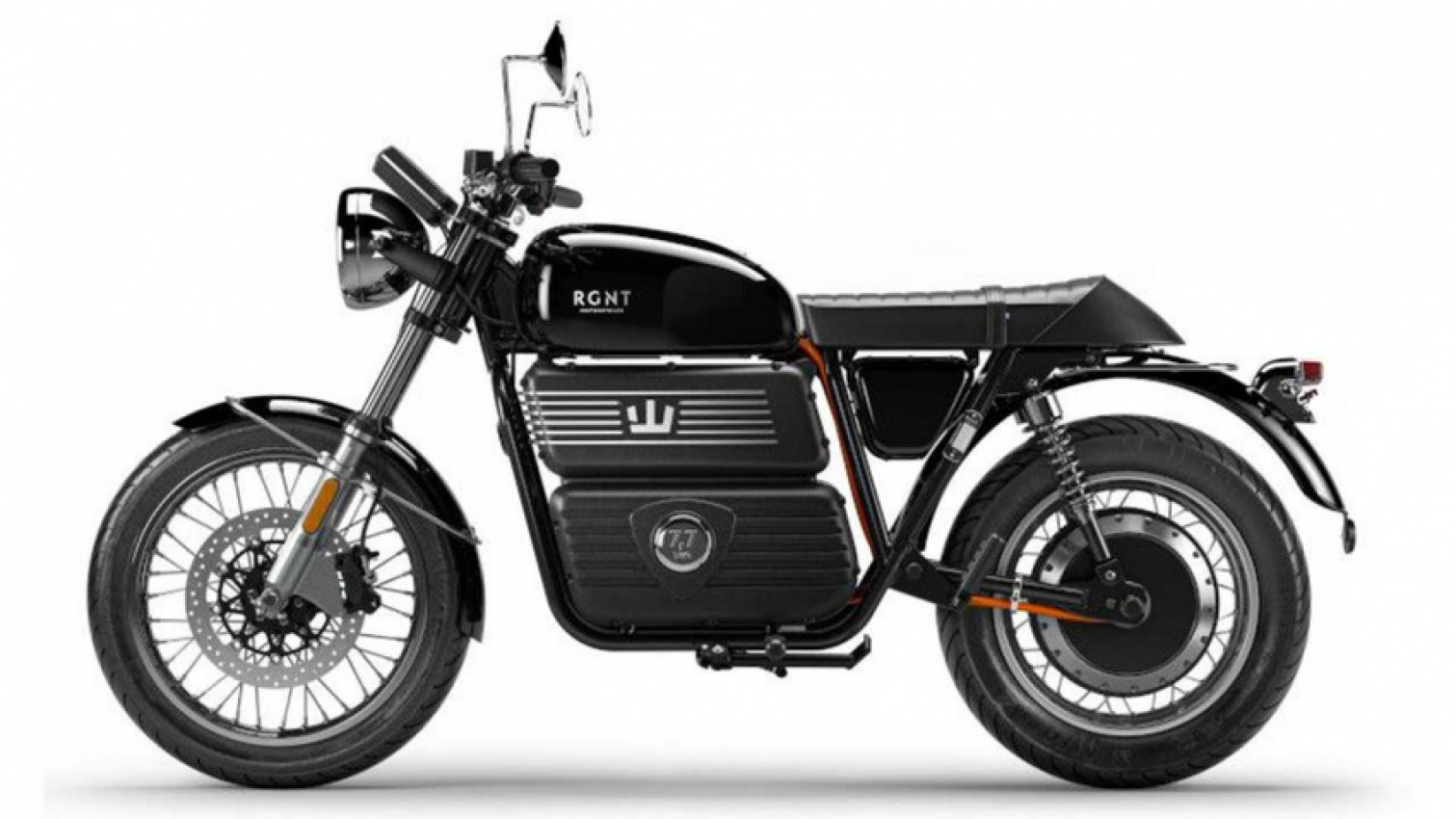 Naturally, given how techie and feature-rich these two bikes are, you’d expect that they’d come with a spectacular price tag. A total of just 50 bikes of the new generation RGNT SEL (Sport Extended Limited) bikes will be produced. For the Classic, it starts at 14,495 Euros, which translates to an eye-watering $15,945 USD. The Scrambler is even pricier at 15,495 Euros, or the equivalent of $17,045 USD.