Revealed: The worst areas for uninsured drivers in the UK 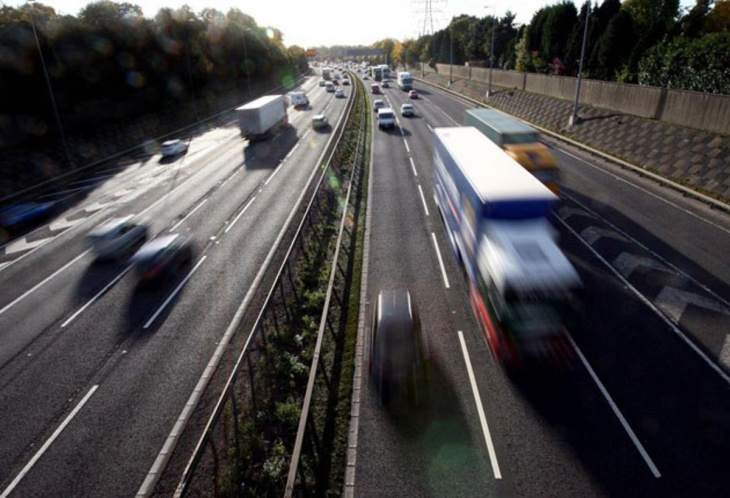 The worst areas for uninsured drivers have been revealed as police launch a nationwide crackdown to catch those flouting the law.

Operation Drive Insured, launched on Monday, is a week-long operation by the Motor Insurers’ Bureau and supported by the National Police Chief’s Council that sees police step-up action to detect and seize uninsured vehicles.

Those identified by the crackdown also run the risk of facing a £300 fixed penalty notice, six licence points, an unlimited fine or even a driving ban.

The Motor Insurers’ Bureau – which works to reduce uninsured driving, compensating victims of uninsured and untraced drivers – received more than 26,000 claims for uninsured drivers in 2021. So far this year, over 100,000 uninsured motorists have had their vehicles seized with one-third crushed.

Ranked by postcode, the latest findings found that the B18 area in Birmingham is the worst area in the UK for uninsured drivers. Closely followed by the city’s B9, B8, B21 and B6 postcodes. This area occupies seven out of the 10 highest-ranked spots, with B11 and B10 resting at ninth and tenth.

Elsewhere, Purfleet in Essex, Smethwick in the West Midlands and the Cheetham Hill, Crumpsall and Strangeways areas of Manchester rank sixth, seventh and eighth respectively.

By contrast, Scotland and the Scottish Islands dominate the 10 lowest-ranking postcodes. G4 in Glasgow enjoys the lowest levels of uninsured driving, followed by areas in Selkirk, Campbeltown, Isle of Bute, Edinburgh, Turriff and Kelso.

The MIB also found that uninsured drivers were more likely to be involved in collisions alongside wider vehicle crime.

Jack Cousens, a spokesman for AA Insurance Services, told The Independent: “During a cost of living crisis, some drivers may be tempted to drive without insurance as they look at ways to avoid certain costs, but also because they believe they can get away with it.

“Having more cops in cars will reduce the temptation of driving uninsured. People struggling to pay for their policy should speak to their insurance provider.”

Driving without insurance can also push costs up for other drivers, as RAC road safety spokesman Simon Williams noted: “We hope police forces’ latest enforcement push is successful in finding and punishing those drivers who continue to drive unlawfully.

“Uninsured drivers can increase the cost of insurance for all other motorists. At a time when the cost of motoring has risen considerably due to high fuel prices, the last thing anyone needs is to pay even more to drive their car legally.

“But it might very well be these same increasing costs that have led some drivers to run the gauntlet and risk driving without insurance in the first place.”

From news to politics, travel to sport, culture to climate – The Independent has a host of free newsletters to suit your interests. To find the stories you want to read, and more, in your inbox, click here.

Keyword: Revealed: The worst areas for uninsured drivers in the UK